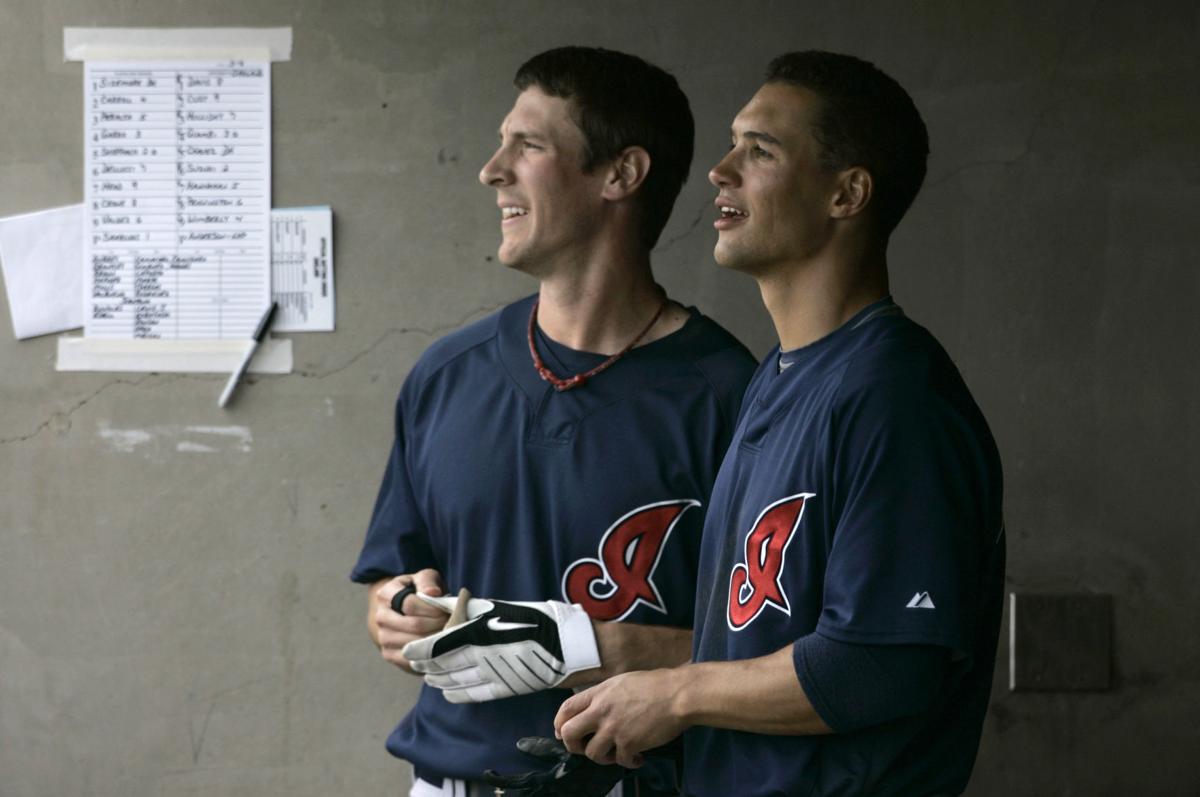 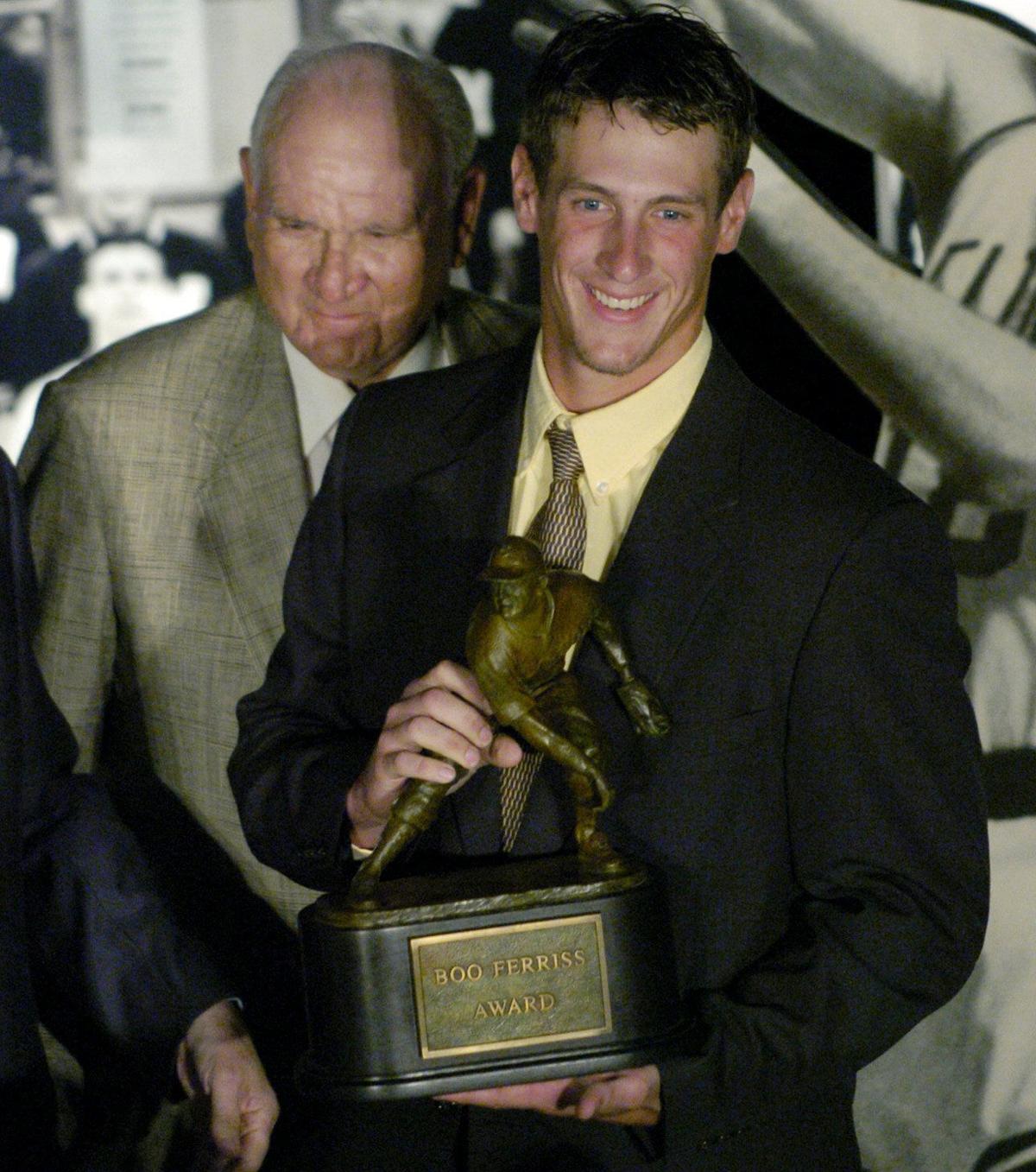 OXFORD • As college baseball stars – underclassmen and veterans alike – consider their place in the upcoming major league draft, they need to consider something else.

Chasing the dream doesn’t always mean you catch it … even for the most successful college players.

Stephen Head will keep an eye on the draft, too, his fifth as a scout with the Los Angeles Dodgers.

Head, one of the most prolific players in Ole Miss baseball history, had a seven-year professional career in the Cleveland and Colorado organizations but never reached the majors.

Head, a native of Raymond who played high school ball at Hillcrest Christian, remains tied for fifth on the Rebels’ career home run list with 37. It’s the most hit by an Ole Miss player who left with eligibility remaining.

What made Head unique, however, was his success as a two-way player.

Cleveland drafted Head in the second round with the 62nd overall pick, and his personal pro baseball journey began.

“There are a lot of dynamics that go into it. It’s difficult. The percentage of people who actually make it to the big leagues even from the guys that were drafted, it’s such a low percentage. It is the hardest thing in sports to do. It’s a tough journey for sure,” Head said recently.

“You’ve got 30 different teams, 30 different philosophies. There can be scenarios where you may get to the big leagues with 29 teams, but the one team you’re with you may not make it or vice versa.”

Head was drafted as a position player. Later in his career he worked as a pitcher, but neither path got him to the highest level.

With the benefit of hindsight, Head looks back and wonders if things might have worked out differently had he focused more on home runs and less on batting average.

I was a big, strong guy, but I tried to hit for too much average,” he said. “Looking back I wish I would have maybe made some adjustments to my personal approach as an offensive player. I had a decent career but obviously no big leagues.”

Head’s daily schedule right now is determined by Zoom video conferencing as he and other scouts await a plan for the draft and the potential start of Major League baseball.

When the games are being played, Head’s territory is primarily the midwest but extends from the Gulf Coast to Canada.

He’s most proud of having helped lay a foundation for success in the Mike Bianco Era at Ole Miss.

“Just to be there from the start and now to be able to see where it’s gone to this point has been kind of fun. You knew the success before, and you’ve seen the success after,” he said. “We’ve gotten a long-view journey of it. It’s been a pretty cool thing to watch.”