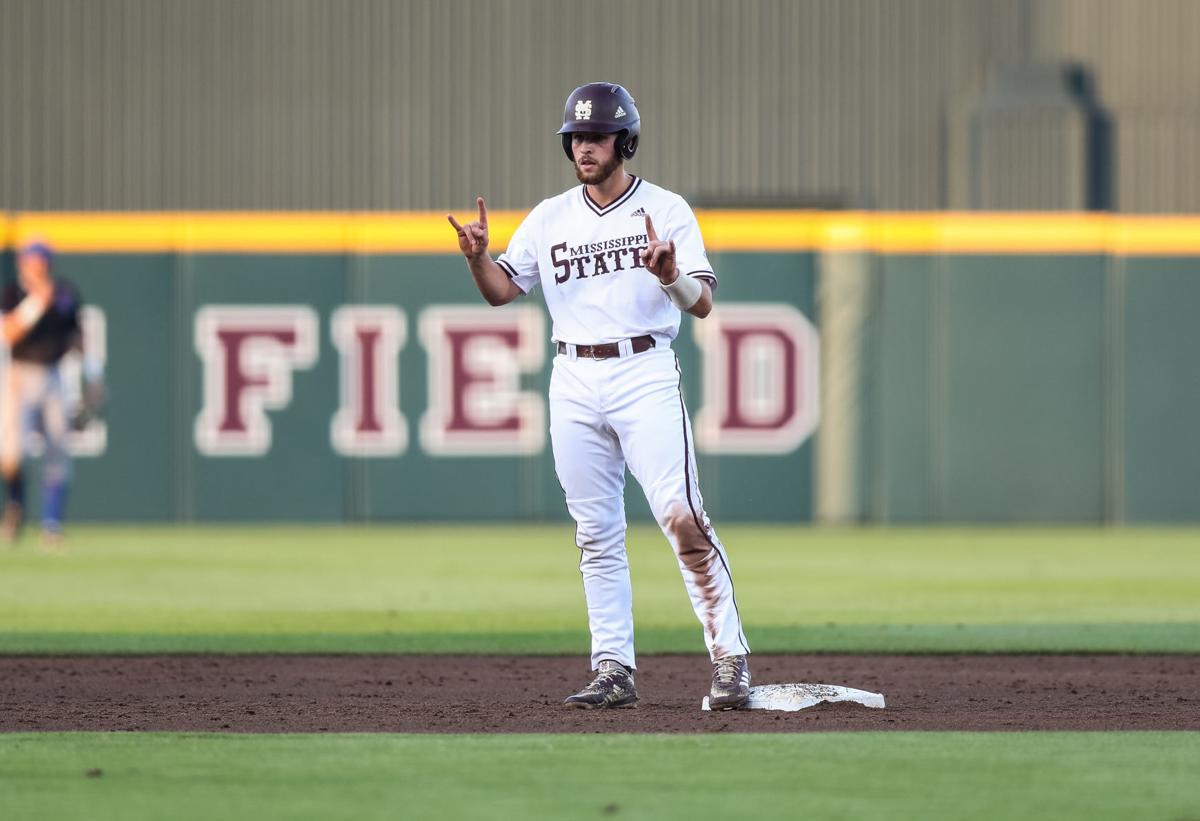 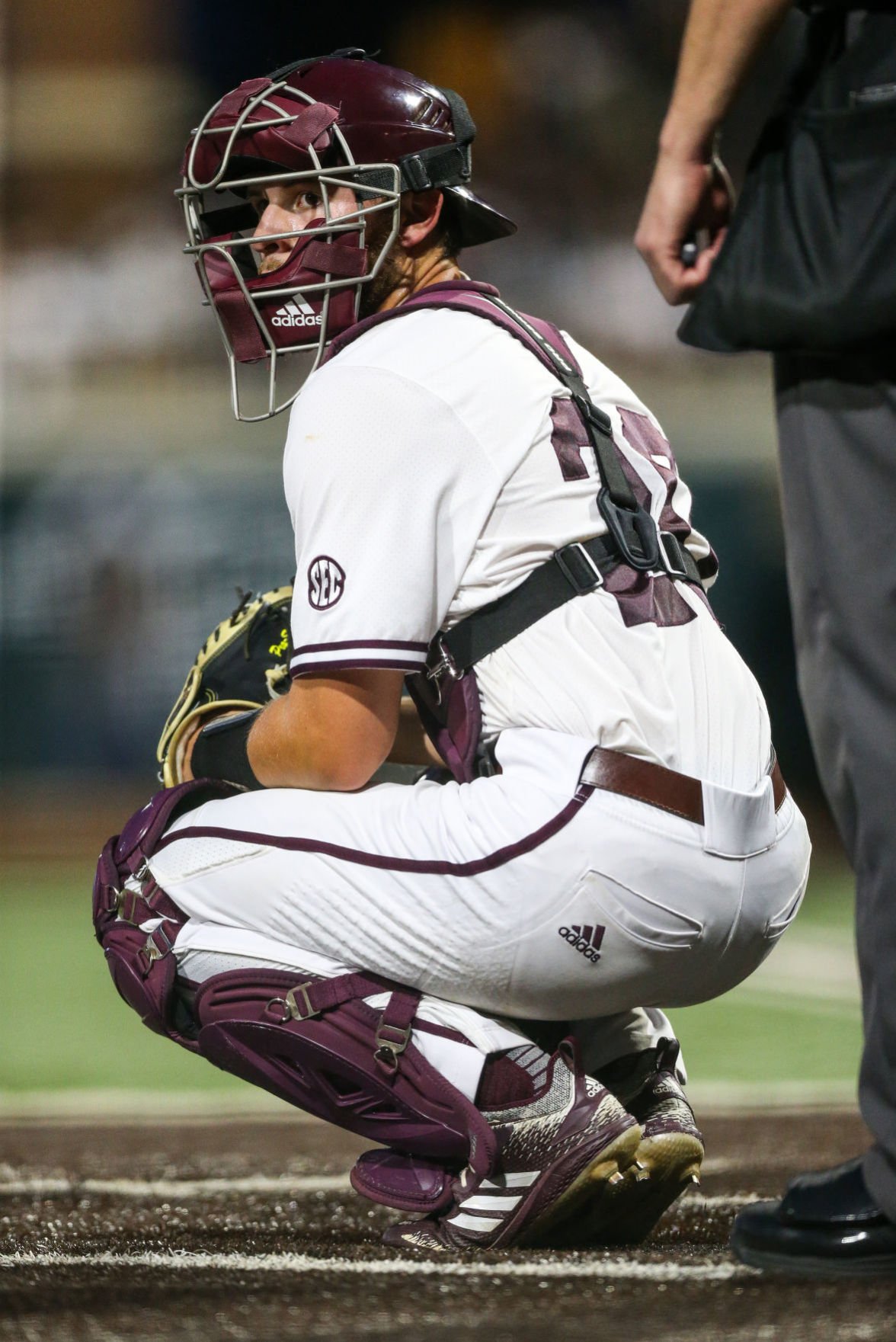 Luke Hancock, a former Houston Hilltopper, made five of his eight starts at catcher in 2020 before MSU’s season was cut short.

Luke Hancock, a former Houston Hilltopper, made five of his eight starts at catcher in 2020 before MSU’s season was cut short.

Luke Hancock is fully healthy and ready to return to Dudy Noble Field.

Hancock, a Houston native, had his sophomore season at Mississippi State cut short due to a lingering arm injury before COVID-19 struck.

He was named the Bulldogs’ opening-day starter at catcher and started eight of the nine games he played in the shortened season – five games at catcher and three games as the designated hitter.

He hit .231 with six hits, two doubles and three RBIs. Hancock eventually was taken out of the lineup due to the arm issue. He’s since had a procedure done and is back to full health.

“Hopefully this upcoming year I’ll have another role on the team, no matter what it is,” Hancock said. “I’m just ready to start competing again. … Everything feels good now, and I feel confident where I am.”

He credits being able to make an instant impact at the SEC level to playing with arms like Denver McQuary and Tanner Smith at Houston.

Hancock didn’t see many players throwing in the high-80s or 90 mph range in high school, but catching pitchers like McQuary and Smith helped ready him for the SEC.

“In high school, you’ll see two or three really good arms a year throwing 92 or 93, but in the SEC, everyone that comes onto the mound is throwing at least that,” Hancock said.

Hancock split time with freshman Logan Tanner, who made 11 starts at catcher and hit .268 with 11 hits, two home runs, one double and five RBI.

Hancock said having someone as talented as Tanner competing with him everyday makes him a better player and makes the team better. He said they are very close friends, but on the baseball field it’s a competition, and both players want the starting job just as bad as the other one.

“Going out there every day having to compete and having to earn your spot, that’s the best thing for a team,” Hancock said.

Hancock’s biggest takeaway this season was the chance of making it to the College World Series in Omaha for a second-consecutive season. The Bulldogs were 12-4, ranked in the Top 20 and were coming off a mid-week sweep of No. 2-ranked Texas Tech.

The Bulldogs lost pitcher JT Ginn and infielders Jordan Westburg and Justin Foscue to the 2020 MLB Draft, but Hancock likes MSU’s chances of making it back to Omaha next season with the talent returning and coming in.

“Omaha is a once-in-a-lifetime opportunity,” Hancock said. “I always wanted to go there as a fan growing up, and to go as a player, it just really opened my eyes how much everybody loved college baseball. Omaha is amazing.”

‘Painful and difficult decision’: Why the Pac-12 decided to nix football, other fall sports

Greg Hansen: The Pac-12 is right: Sports aren't life and death. The games can wait.