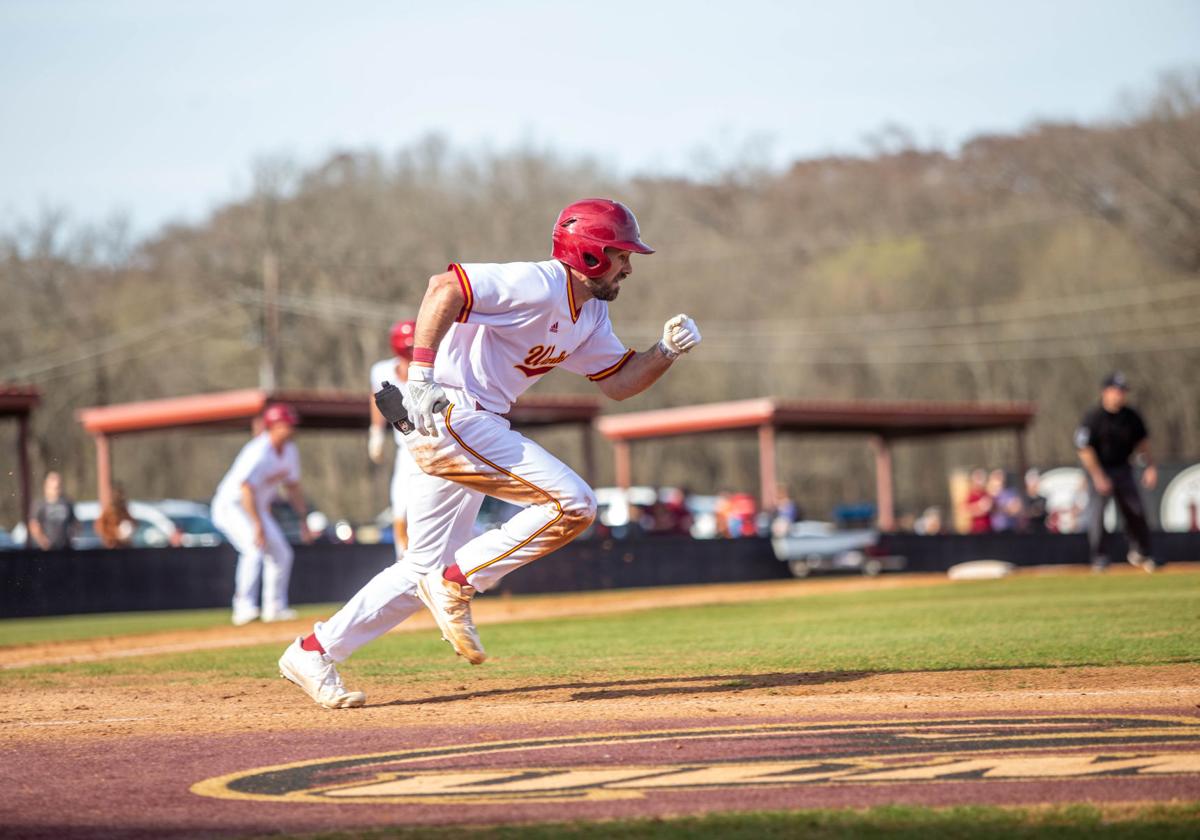 Trace Henry, a Daily Journal Baseball Player of the Year while at Mooreville, saw his junior season at Louisiana-Monroe cut short by the pandemic. The NCAA gave all spring sports athletes an extra year of eligibility as a result. 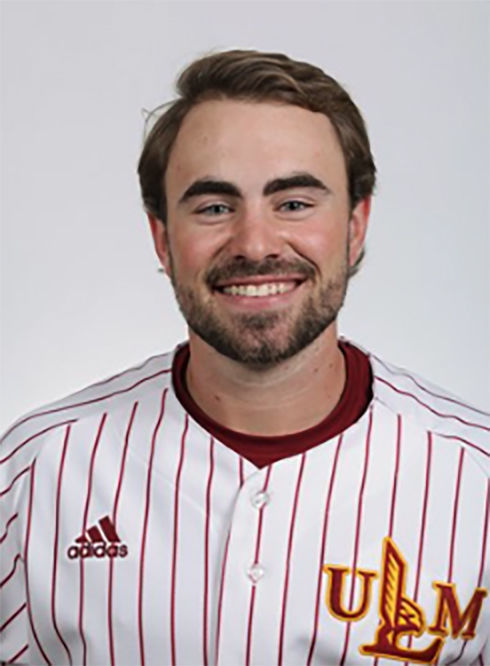 Trace Henry, a Daily Journal Baseball Player of the Year while at Mooreville, saw his junior season at Louisiana-Monroe cut short by the pandemic. The NCAA gave all spring sports athletes an extra year of eligibility as a result.

Henry, the 2017 Daily Journal Baseball Player of the Year out of Mooreville, just saw what would have been his junior season cut short at the University of Louisiana at Monroe because of the COVID-19 pandemic.

Henry started 13 games in the outfield for the Warhawks in 2020. Battling leadoff, he finished with a .321 batting average, 17 hits, 17 runs scored, 12 RBIs, and seven stolen bases in eight attempts.

He gets his 13 games back next season. The NCAA gave all spring sports athletes an extra year of eligibility because of COVID-19, so Henry is returning to Monroe this fall with two years of eligibility left.

“I want to take the experience I got this year into next year,” Henry said. “As a starter, I was able to get my nerves out pretty quickly in opening weekend, and I can build on that for next year. I won’t be as nervous since I have some games under my belt. It’s like I was able to play in a free 17 games.”

Henry has always used his speed to cause issues on the diamond. At Mooreville, he tallied 114 hits and 76 stolen bases, including a career-high 38 stolen bases his junior season. He then went to Jones Junior College, where he played in 98 games across two seasons.

He scored 107 runs and had 34 multi-hit games there and stole 63 bases. While his speed helps, it isn’t the only deciding factor in his success on the base paths.

Henry is a student of the game. He said he often spends at least an hour each day watching film on upcoming pitchers, learning techniques and tendencies so he can get an advantage on them.

“A lot of stealing bases is just knowing the game,” Henry said. “Our coaches tell us all the time that pitchers are dumb and they’ll tip their pitches. They might be a one-look guy or another tendency, and if you pick up on those little things, it makes the game, and stealing bases especially, a lot easier.

“If I get on first and a guy only holds for two seconds, I can sit there in my head and count two seconds and get a great jump. It doesn’t matter who is behind the plate at that point.”

Henry took on the typical leadoff batter role in his 17 games this season. He goes up to bat with a good approach, tries to cause issues to the infielders with his speed, and then takes advantage of pitchers on the base paths.

He said he is going to continue to improve on that role, and that there is always a way to improve his approach and the way he steals bases.

“I’m not a guy who is going to hit the ball out of the ballpark, but the biggest thing for me is getting on base, whether it’s a hit-by-pitch, walk or an error, and stealing bases,” Henry said. “I take pride in stealing bases. Ultimately, I want to lead the Sun Belt and the country in stolen bases. I always thought I had a chance, so why not prove it?”

Packers' Corey Linsley not fazed by uncertainty of 2020 season, own contract year