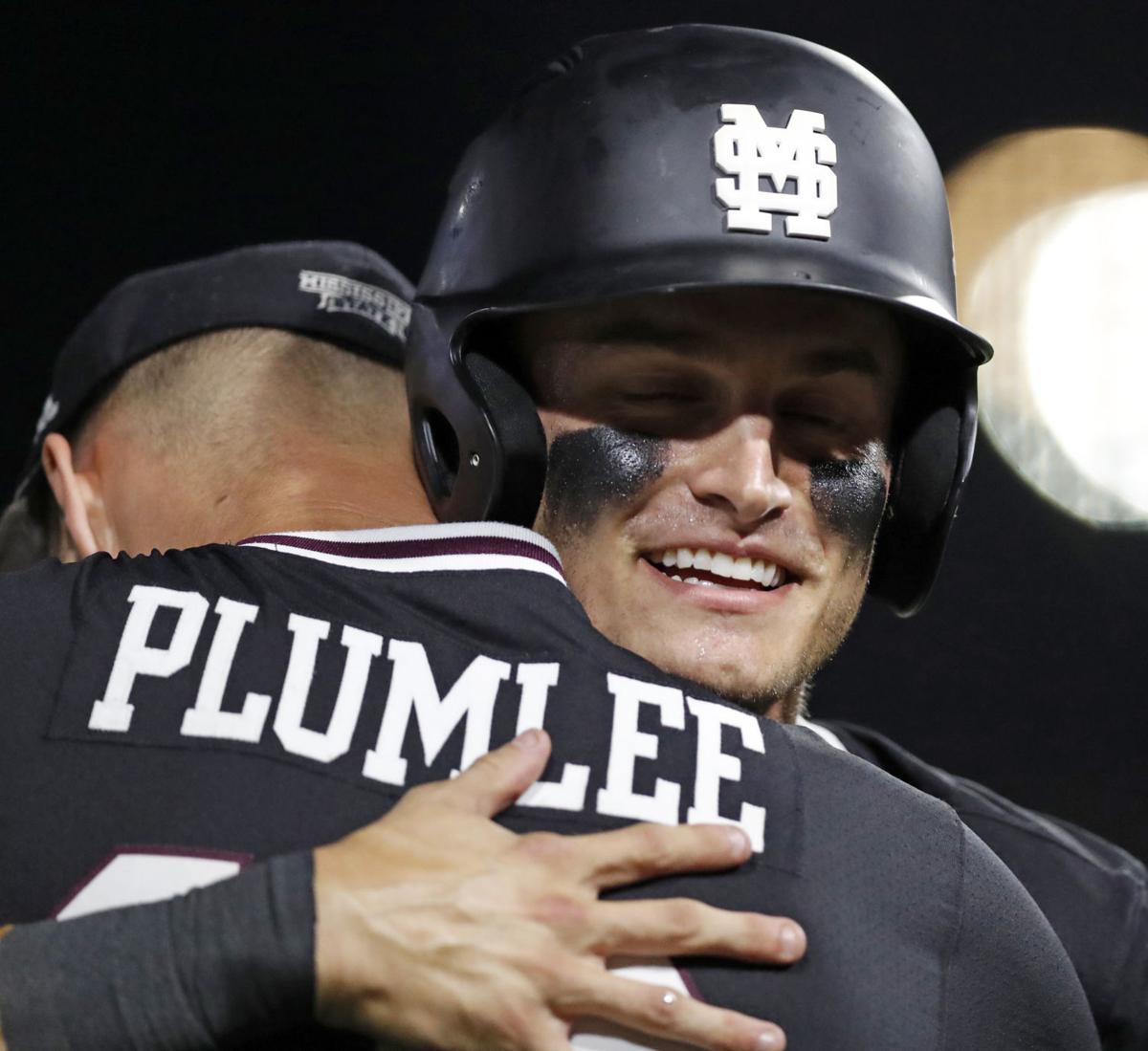 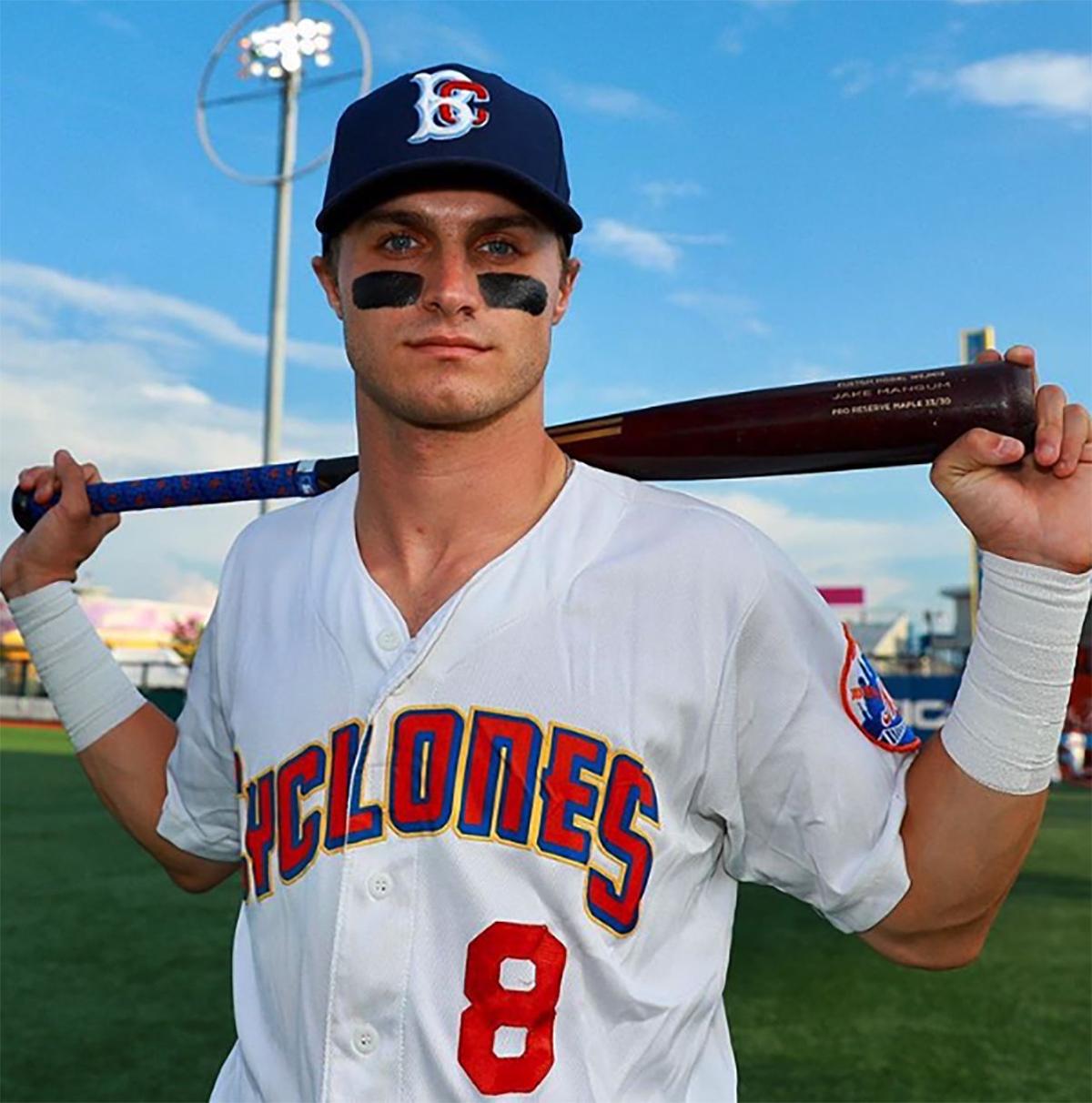 After getting drafted in the fourth round last summer by the Mets, Jake Mangum played 53 games with the Single-A Brooklyn Cyclones. “I felt like it was a good start,” he says.

After getting drafted in the fourth round last summer by the Mets, Jake Mangum played 53 games with the Single-A Brooklyn Cyclones. “I felt like it was a good start,” he says.

For Mangum, the former Mississippi State standout who turned 24 on March 8, time is of the essence.

Twenty-four is a ripe age to be entering your first season of pro baseball. He’s on the clock, and he knows it.

The 2020 pro baseball season in the United States is on hold. Mangum’s career is on hold. If you know Jake Mangum, you know how hellish that is for him. He absolutely loves the sport and plays it as hard as it can be played. He’s on the field before anyone else and his uniform is dirty before anyone’s. He plays fast. He can’t stand to be idle.

He began this spring at the New York Mets’ major league camp as an invited non-major league roster player. He got his first hit against major league pitching on Feb. 22. He had hoped to begin this season with the Mets’ Port St. Lucie ball club in high Class A League baseball.

And now he knows there might not be any minor league season at all. And so he spends his days working out, taking swings, lifting weights, making himself stronger.

“When they call and say it’s time to play, I am going to be ready,” he says.

He looks ready. Actually, he looks noticeably bigger – broader in the shoulders and upper body. He has put on 15 pounds of mostly muscle and now weighs 195 pounds. That’s more than his dad, John Mangum, weighed when he played nine years of cornerback for the Chicago Bears.

Jake Mangum says he is hitting the ball harder and farther. At Mississippi State, he became the Southeastern Conference’s all-time hits leader with 383, but only five of those were home runs. And while he’s never going to be a home run slugger, some of his line drives could become gappers and some of those singles could become doubles and triples.

He has tinkered with his swing, working with both his father and with Mets hitting instructor Trey Hannam. His swing, he says, is now more level instead of swinging down at the ball. The early results have been promising, Mangum says.

After State’s 2019 season ended June 20 in the College World Series, Mangum spent the rest of the summer playing for the Mets’ rookie league team, the Brooklyn Cyclones, in the New York-Penn League. He hit .247 with 45 hits and 17 stolen bases in 53 games.

“I had a good summer. I felt like it was a good start,” he says.

But he felt like he made much more progress last fall when he went to the Mets’ Dominican Republic baseball academy and produced nine hits in 12 at bats during limited game action. “Big strides there,” he said. “I really hit it well.”

All that – and the added muscle – had him more than eager to begin his first full year of pro baseball, which is currently in a holding pattern.

Major league owners and players are squabbling, of course, over how – or if – this season will unfold and how the reduced revenue will be divided.

Mangum waits and says he can see both sides of the issue.

He just wants to play.

Meanwhile, he has begun a new podcast “The Jake Mangum Show” on Apple Podcasts.

“This seemed a good as time as any to pick up a new craft,” Mangum says.

Yes, he said, a career in broadcasting is something he has considered, post-baseball, which he hopes is in the distant future.

Said Mangum, “I’m going to play until they rip the jersey off my back.”{/div}

Rick Cleveland, a native of Hattiesburg, has been Mississippi Today’s sports columnist since 2016. Contact him in Jackson at rcleveland@mississippitoday.org