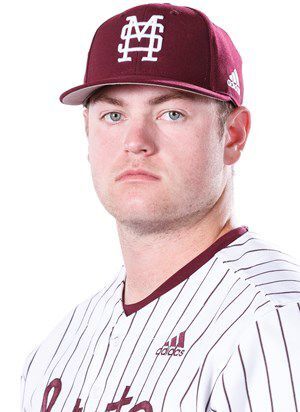 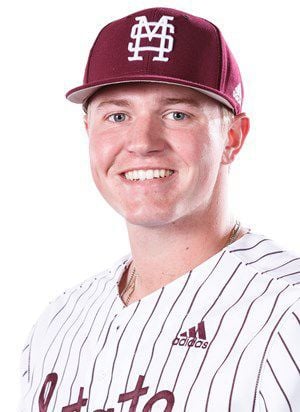 Chris Lemonis believes he may have the best pitching staff in the country next season.

The Mississippi State baseball program was ranked in the Top-15 in the country when the season was cut short by COVID-19, then a shortened five-round draft took three players and two signees away from the squad.

But the only pitcher taken was JT Ginn, who has dealt with arm issues since he has been at Mississippi State. The other four guys drafted were all position players.

Five senior pitchers – Riley Self, Jack Eagan, Spencer Price, Carlisle Koestler and David Dunlavey – are taking advantage of the NCAA’s ruling to give spring sport athletes an extra year of eligibility and returning to next year’s team.

Lemonis said those guys bring maturity and experience to the staff that others cannot. Between the five of them, they’ve made 158 career appearances for the Bulldogs with a combined 20-5 record and 25 saves.

There’s also a lot of young talent coming back in Christian Macleod and Will Bednard. Macleod was named national Co-Freshman of the Year and had a 4-0 record with an 0.86 ERA as a weekend starter. Bednard had a 1.76 ERA with one save in four appearances.

Eric Cerantola and Brandon Smith, both sophomores last season, also return and have a combined 7-1 career record and both have sub-four ERAs.

“I have to be creative and find roles and find enough baseballs for guys to be happy on the pitching side so we can keep the development up for those guys,” Lemonis said.

Mississippi State only had two signees taken in the shortened MLB draft, and both were position players. Two incoming pitchers, Mikey Tepper and Jackson Fristoe, were expected to be taken but were not.

DeSoto Central’s Cade Smith and Northwest CC’s Parker Stinnett (Oxford HS) are two local pitchers who are both committed to play as well.