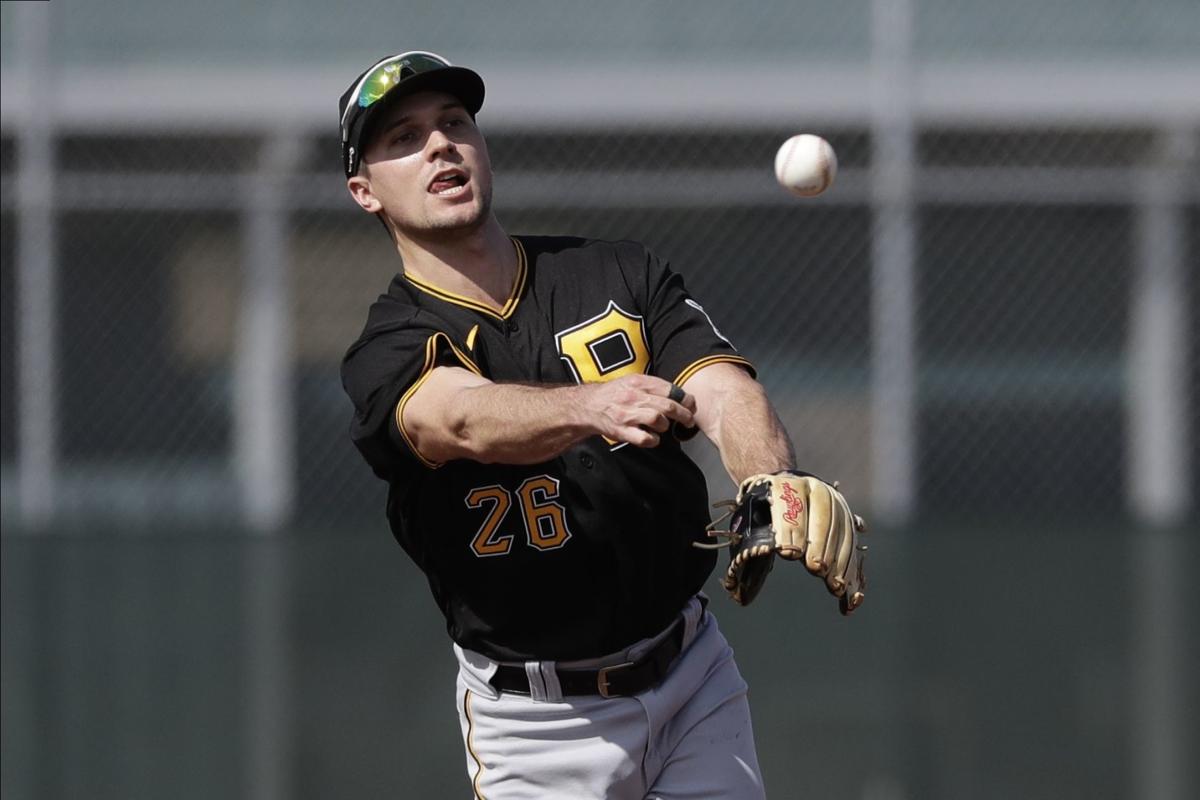 Former MSU standout Adam Frazier is spending time in Starkville as he prepares for his fifth season with the Pittsburgh Pirates. 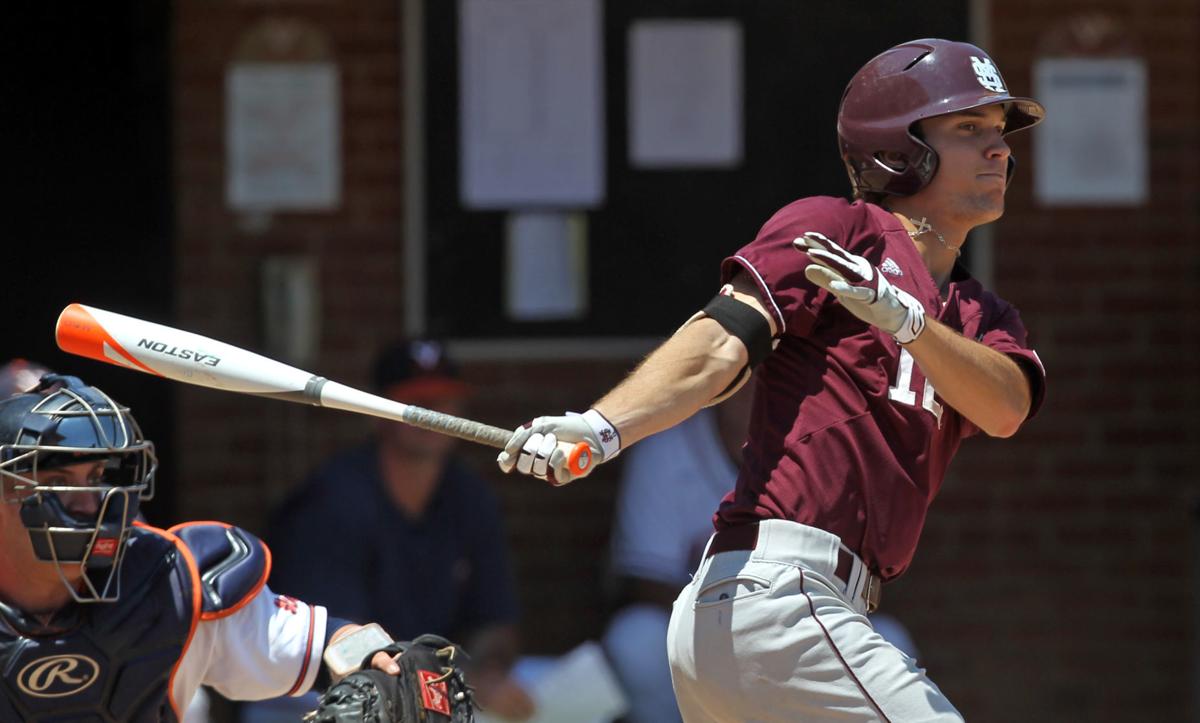 Adam Frazier still holds the single-season Mississippi State records for at bats (304) and games played (71), and ranks second in hits (107).

Former MSU standout Adam Frazier is spending time in Starkville as he prepares for his fifth season with the Pittsburgh Pirates.

Adam Frazier still holds the single-season Mississippi State records for at bats (304) and games played (71), and ranks second in hits (107).

STARKVILLE • Adam Frazier is supposed to be starting at second base in Miami today, as he and the Pittsburgh Pirates open a three-game series with the Marlins.

Instead, the former Mississippi State standout is back in Starkville fielding grounders and working on his swing for whenever baseball returns from hiatus due to the coronavirus pandemic.

“It’s very different,” Frazier said. “You start to realize just how much you love the game because you don’t really have it to get out of the house and go do.”

Frazier hung around the Pirates spring training facility for a few days when play was suspended in mid-March before returning to his home in Nashville, only to see his offseason training facilities shut down soon thereafter. So Frazier decided to come back and train at the place he called home in college in 2011-13.

“I’m really able to do everything like I would in a normal offseason,” Frazier said. “I have a weight room to lift in, a field to get out on and an indoor hitting facility to hit baseballs in. I’ve been a lot more fortunate than a lot of the guys that haven’t been able to get out on a field because the city that they’re in is in total lockdown depending on what state they’re in.”

Frazier is preparing for his fifth season in the major leagues, all with the Pirates. The first three years saw Frazier start all over the field – second base, third base, shortstop, designated hitter and all three outfield positions.

“Being there just about every game last season, I really felt like I established myself a little more and took a big step forward defensively,” Frazier said. “I’m just going to try to continue to build on that each and every day going into this season.”

Frazier earned a reputation while at MSU as a line-drive hitter and never hit a home run that counted for the Diamond Dogs. Since then he has had a bit of a power surge, swatting 20 of his 28 career home runs over the past two seasons.

“Every now and then I’ll run into one,” Frazier said. “It’s really just been a gradual process of learning how to backspin to the pull-side. Once I got better and better at that, the power has come. The last couple of years our hitting coach, Rick Eckstein, has really helped me grow and be able to do that more consistently.”

“That was awesome because Chris Stratton is one of the nicest guys you’ll ever meet and one of the best teammates you could ever have,” Frazier said. “Once I figured out that Chris Stratton was coming to join us I was really excited. I was trying to school the pitching coaches on who they were getting and how to push him.

“Getting to see Chris everyday is awesome and we always tell stories about our days in Starkville.”

Stratton is far from the only teammate from State that has joined Frazier in The Show, and they always make a point to spent some time catching up off the field whenever they’re in town.

“It’s really cool because we’ll all try to get together at some point during the series whether it be breakfast, dinner or a drink after the game,” Frazier said. “It’s always good to see that familiar face. It kind of slows things down and puts things back in perspective.”

The 28-year old is a career .279 hitter in the big leagues and finished fourth in the National League in triples last season. But despite appearing in 452 games at baseball’s highest level, he insists nothing compares to his college days playing at Dudy Noble Field.

“I miss everything really,” Frazier said. “It’s a family atmosphere. I know everybody talks about that but it’s real. The whole city is a baseball community. The stadium, the fans, the atmosphere – I had more fun playing college baseball at Mississippi State than I do in the Major Leagues.

“That’s crazy to say but the teams that we had, we were like brothers.”

Frazier still holds the school single-season record for at bats (304) during Mississippi State’s runner-up finish at the College World Series in 2013. But his hits record of 107 from that season was surpassed last year by Jake Mangum, who had 108.

“The type of hitter that he is speaks for itself,” Frazier said. “He broke about every record that there is. I was hoping he’d just tie (the single-season hits record) and we could just share it but he had a great year and a great career at Mississippi State. He really pushed the program forward another step.”