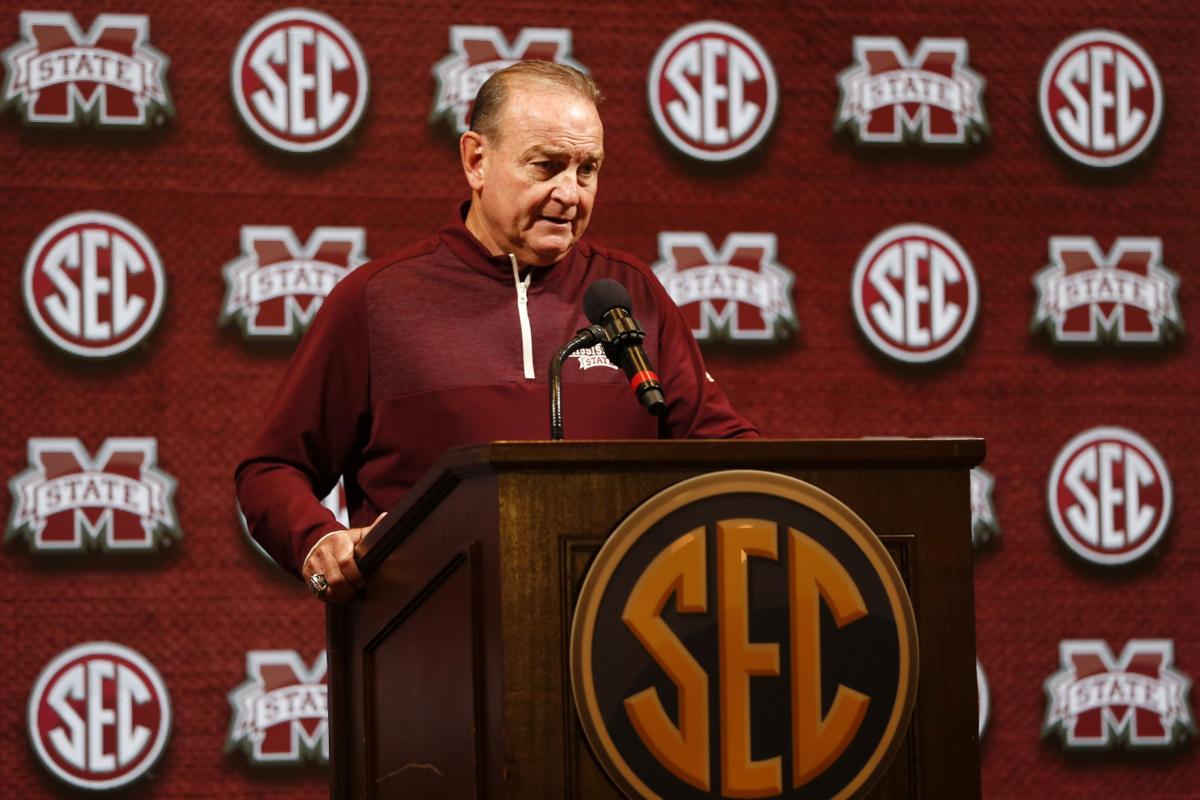 Vic Schaefer may have done his best job of coaching at Mississippi State this past season, leading the Bulldogs to a 27-6 record and a final No. 9 national ranking. 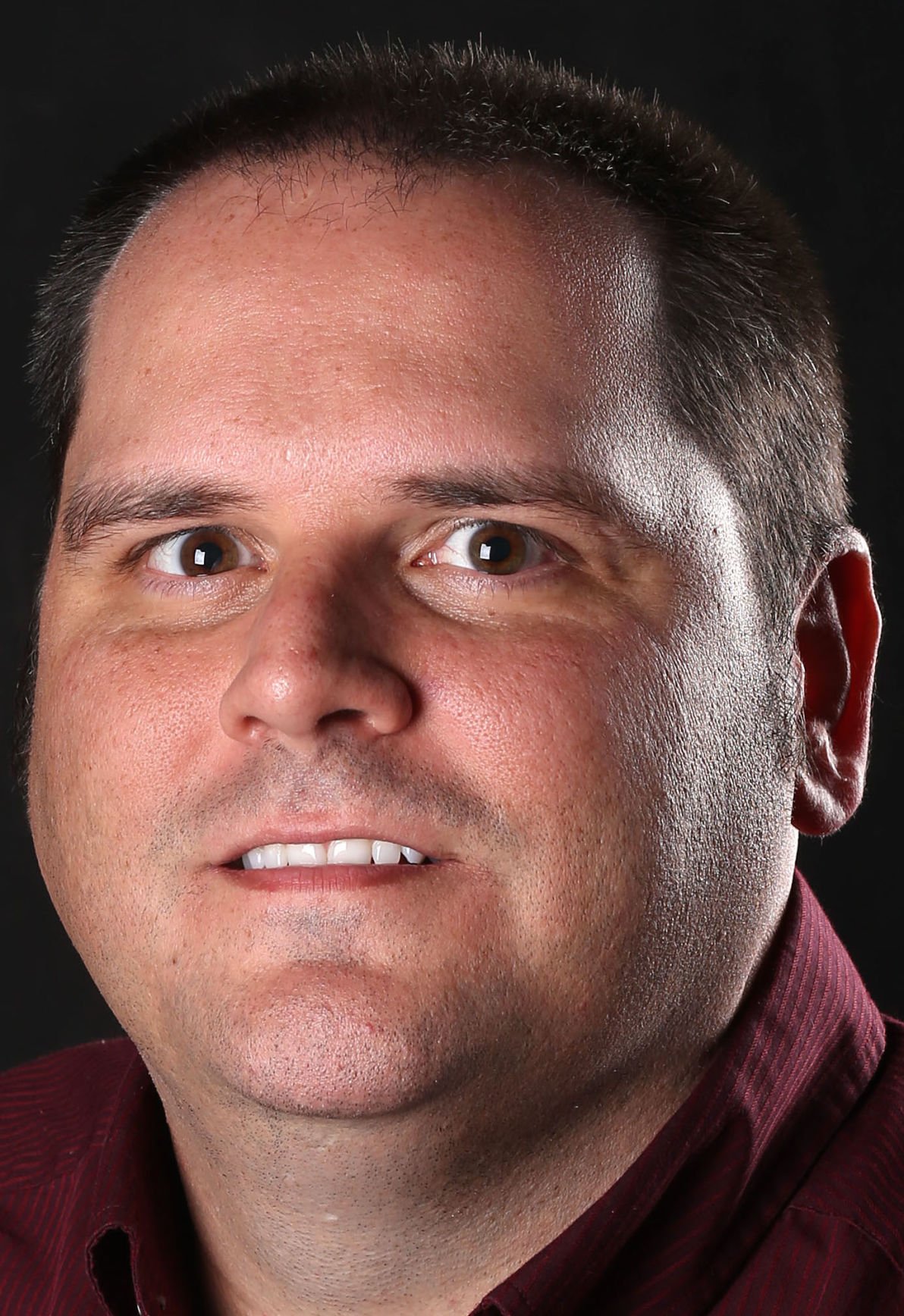 Humphrey Coliseum should have been filled to the rafters with screaming Mississippi State fans this weekend for the start of the NCAA Tournament.

Instead there will only be empty seats and silence.

The coronavirus pandemic brought the Bulldogs’ basketball season to an abrupt end, so we will never know how far Vic Schaefer and his squad would’ve gone in this year’s tournament.

I’d said multiple times that the Sweet 16 was the ceiling for MSU this season. After all, it was supposed to be a rebuilding year for Schaefer with a roster that featured four freshmen and Jordan Danberry as the lone “senior” after getting a fifth year of eligibility.

A rebuilding year saw State go 27-6 overall and 13-3 in Southeastern Conference play. The Bulldogs finished second in the league standings, runners up in the SEC Tournament and were reportedly set to be a No. 3 seed in the NCAA Tournament.

There’s plenty for Mississippi State fans to be excited for in the future as well. After a bit of a slow start, freshman Rickea Jackson lived up to the hype and ended up winning the Gillom Trophy as the top women’s basketball player in Mississippi. She very well could be like Victoria Vivians and win it all four years of her college career.

Jayla Hemingway, Aliyah Matharu and JaMya Mingo-Young also had solid showings as freshmen and gives Schaefer a good foundation to build with. He seemed to rely more and more on his four freshmen as the season progressed.

Jessika Carter had some huge shoes to fill replacing Teaira McCowan in the post and really came into her own as a sophomore averaging 13 points and 8.7 rebounds per game.

It’s a good thing too because the Bulldogs didn’t have much in the way of a back-up for Carter. Neither Yemiyah Morris or Promise Taylor had the impact Schaefer had hoped for and Taylor chose to end her basketball career late in the season.

The good news for next year is that Sidney Cooks, a 6-foot-4 transfer from Michigan State, will be eligible after sitting out this year. Cooks can play both center and power forward and should give MSU some real versatility at those positions moving forward.

Myah Taylor finally got her shot to be the Bulldogs’ starting point guard and played the position just like Schaefer wants. She ranked eighth nationally with a 2.80 assist to turnover ratio.

It’s a shame that we won’t get to see if this State team could’ve continued to exceed expectations in the NCAA Tournament. But the future continues to shine bright and this time next year I expect to be back in the Hump with the Bulldogs hosting the first and second rounds once again.