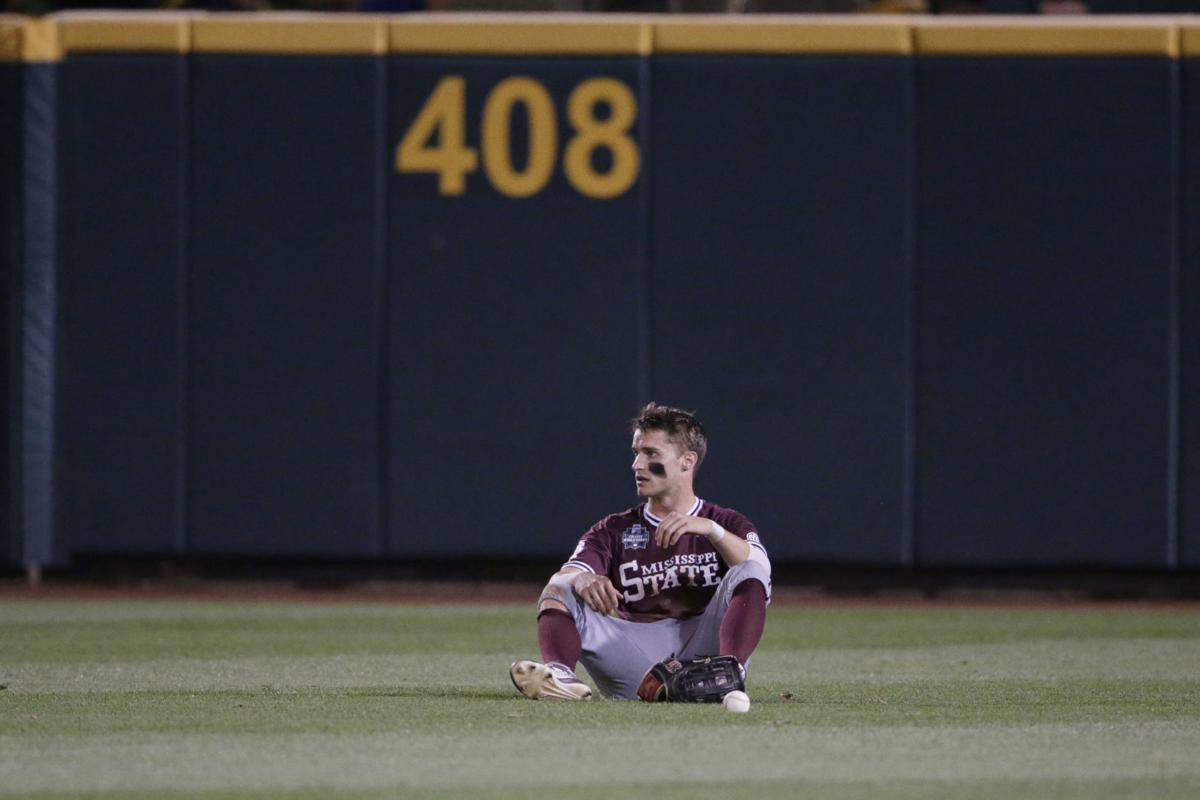 Mississippi State’s Jake Mangum took advantage of a national forum after a season-ending loss to talk about the future of college baseball. 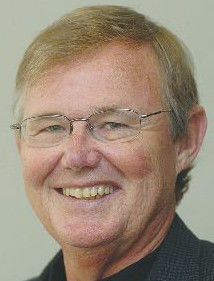 The College World Series and Omaha won’t forget Mississippi State’s Jake Mangum any time soon. Days after he left – and before the Michigan-Vanderbilt championship series began, people were still talking about him and applauding his exit.

His remarkable four-year run at Mississippi State ended, Mangum exited with a final thank you and a message for the NCAA.

Remember, this was just a few minutes after Louisville had erased a 3-0 State lead and then walked off with a 4-3 victory over the Bulldogs in an elimination game. Mangum’s eyes were still red from emotion spilled after State narrowly lost its chance to play Vanderbilt again and continue pursuit of the school’s first-ever national championship.

State’s post-game press conference had ended and the moderator was about to wrap it up when Mangum asked if he could make one more statement.

“College baseball is evolving,” Mangum said. “It is. I just want everyone to know, it’s time for a third paid assistant coach in college baseball. There’s a million people watching this game. There’s 30,000 people in that stadium. This is my second time in Omaha. It’s time. This game is evolving. It’s growing. Every year it keeps getting bigger.”

Mangum was just getting started...

“In this dugout, on that field, there were 27 players on each team. You start off with 35, you come to Omaha with 27. Of those 35, there’s 11.7 on each team on scholarship. Like, man, this game is getting way too big for that,” he continued.

“These were the best four years of my life, and it’s time to adapt with that. Every year we’ve had assistant coaches that have not been paid who spend hours upon hours doing all the can for our program, sleeping in the offices, scouting for us, dealing with camps. Come on, man. Go out there and watch the game. There’s 30,000 people in that stadium. A million people watching it. Come on. It’s time to change. It really is.”

You’ve read about the NCAA’s apparent bias against college baseball in this column before – on an annual basis. You’ve probably heard the ESPN announcers talk about during college baseball telecasts. Surely, over the years, you heard ex-Bulldog coach Ron Polk rant on and on about how the NCAA treats college baseball people like second-class citizens.

But it is one thing for newspaper reporters, TV announcers and coaches to decry the obvious injustices college baseball endures from its controlling organization. It’s another thing to hear it from such a prominent college baseball player just finishing his career on college baseball’s biggest stage.

Mangum spoke from the heart. His words were impassioned.

And he was right.

Again, it might have made sense when college baseball was little-watched spring past-time, played mainly in the Deep South and Far West. It makes no sense now that it has become a big business, with so many televised games, packed stadiums (including luxury suites) and so much interest in the sport.

Jake Mangum surely is one of the most exciting, entertaining players I’ve covered in a half century of chronicling college baseball. He is also one of the smartest. He gets it. He loved college baseball and his school so much that he stayed and played two seasons after he could have gone to the pros.

When he finally left, he left with a message. If only the NCAA would listen.