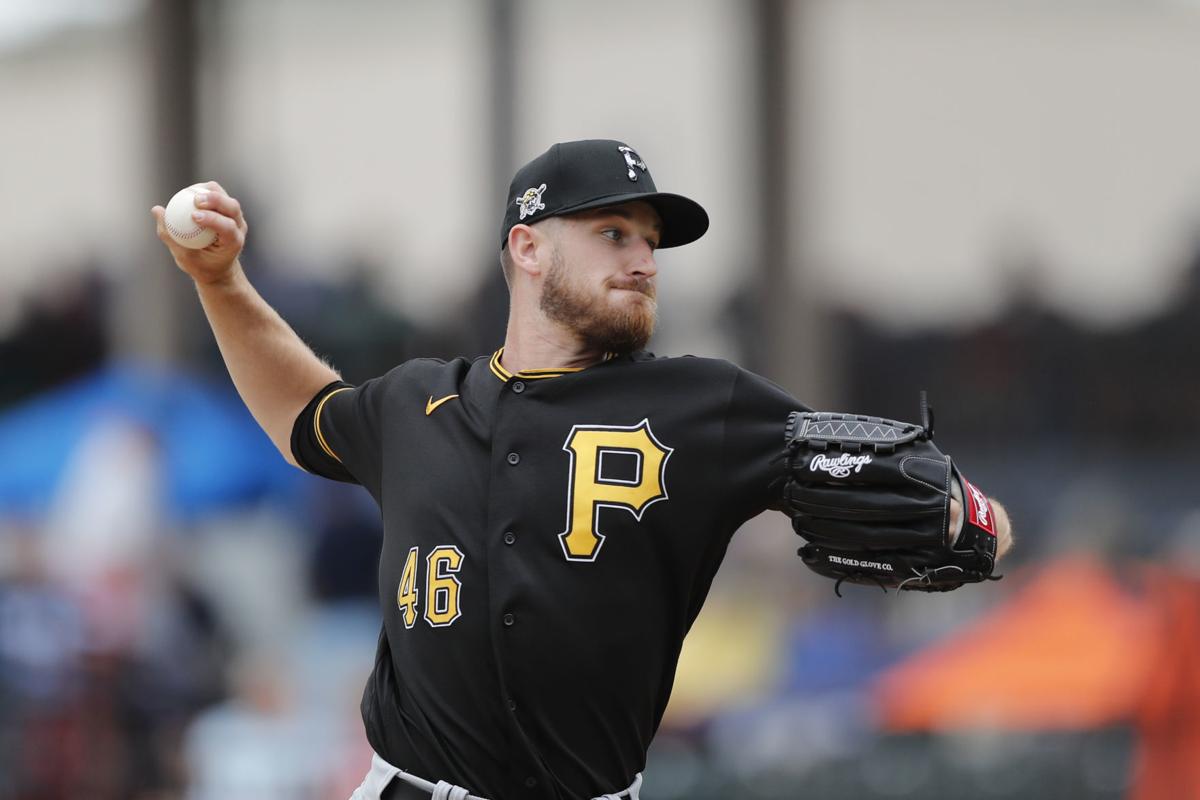 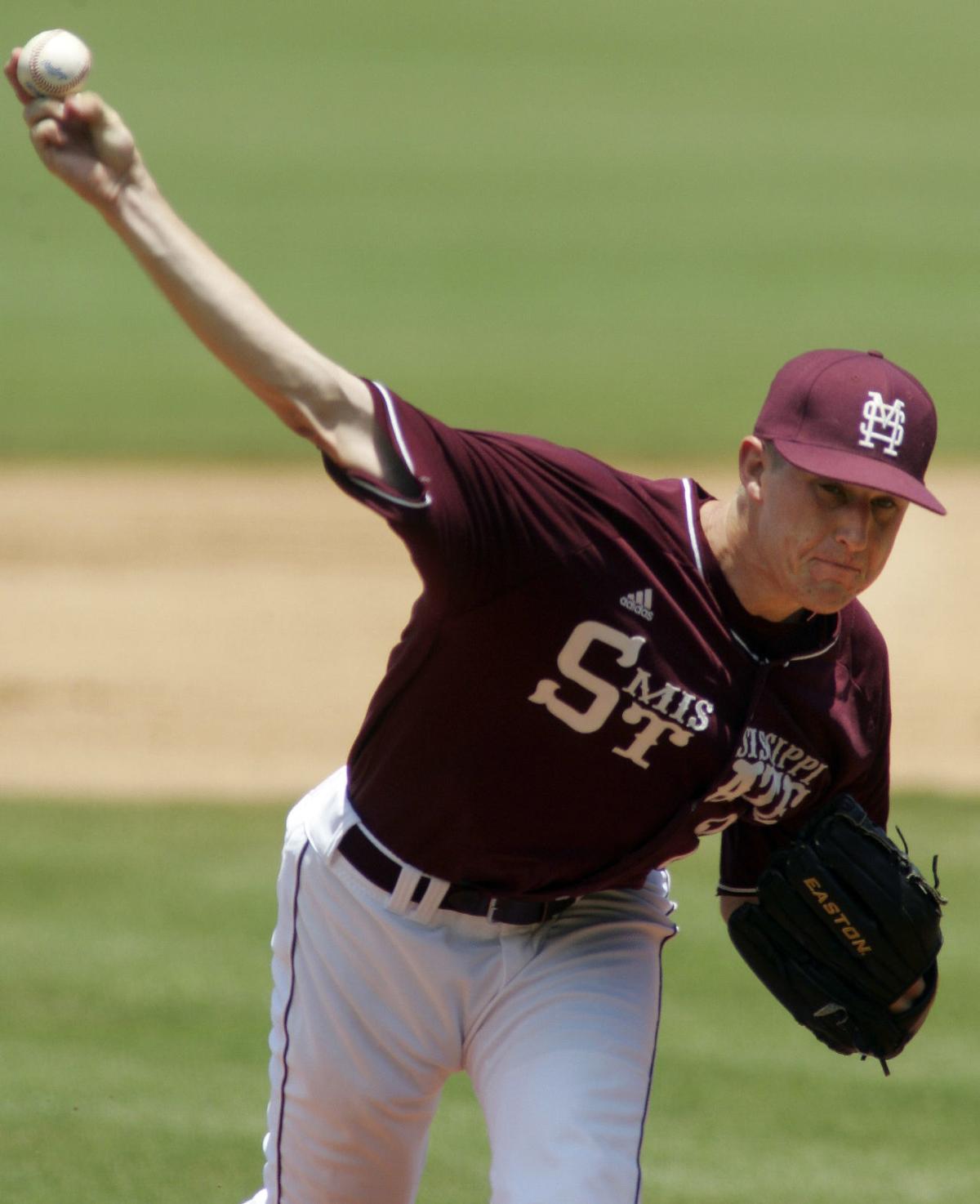 Chris Stratton was the 2012 SEC and National Pitcher of the Year for Mississippi State before being drafted in the first round by the San Francisco Giants.

Chris Stratton was the 2012 SEC and National Pitcher of the Year for Mississippi State before being drafted in the first round by the San Francisco Giants.

A year ago, Chris Stratton was at a crossroads in his professional career.

On May 7, 2019, the former Tupelo and Mississippi State ace was designated for assignment by the Los Angeles Angels, a team he had just been traded to at the end of spring training after pitching seven-plus years in the San Francisco Giants organization.

“I spent the next five days at home waiting to see what was going to happen,” Stratton said. “You just don’t know what to expect. We were looking at housing in Salt Lake City, which is the Triple-A affiliate of the Angels. You just don’t know if anybody wants you or values you in that way. Are you going to be in Triple-A or in the big leagues with somebody else? You just don’t have any idea.”

The Strattons spent those five days back in Mississippi and celebrated their son Mack’s fourth birthday by attending a midweek MSU baseball game against Memphis at the new Dudy Noble Field.

The phone eventually rang, informing Stratton that he’d been traded to the Pittsburgh Pirates, who were in the midst of a four-game series in St. Louis. So he immediately hopped in his vehicle and made the 370-mile drive to join his new team.

The right-hander made his Pirates debut on May 12 and picked up the win in relief, thanks to a three-run home run by Josh Bell in the seventh inning.

“I kind of showed up and didn’t know anybody and got a win on my first day,” Stratton said. “Those things are hard to come by.”

Ironically, Bell’s go-ahead blast turned a would-be win for another Diamond Dog first-round pick, Dakota Hudson, into a no decision.

Stratton’s arrival with Pittsburgh reunited him with former college teammate Adam Frazier. The two played at MSU together from 2011-12

“It’s great and I’ve really enjoyed him,” Stratton said. “Everything that came his way was an out. It’s a familiar face. With a new team you’re trying to figure out where you fit within a team, like who’s a guy that’s a super talker? Who is a guy you leave alone, especially on a day that he’s pitching? Just having somebody that’s already been there and can explain it to you was really nice.”

Stratton, now 29, made two starts among his six appearances during spring training and is waiting to find out what his role will be whenever baseball resumes.

“Last year they were wanting me to be the long (relief) guy, and if anybody went down I could possibly move into the rotation,” Stratton said. “Now with the short season and a possibility of doubleheaders, there’s a chance that I’ll end up starting. Any time that I can pitch – I don’t care when it is or where it is – I’m just blessed to be there.”

Stratton resides in Tupelo with his wife, Martha Kate, and their two children – Mack and Bennett. He installed a net in his backyard so he can continue his throwing regimen, and on Thursdays he meets up with college teammate and current Milwaukee Brewers All-Star Brandon Woodruff to throw a bullpen session.

“I’m just doing everything I can to stay ready,” Stratton said. “Woodruff and I are always talking baseball. It’s always nice to have somebody to bounce ideas off of while I’m here.”

Stratton was the 2012 SEC and National Pitcher of the Year and a consensus first team All-American as a junior at Mississippi State. And although he signed with the Giants as the 20th overall selection that year, he also would’ve liked to close out his college career by helping the Bulldogs win the program’s first national championship instead of their runner-up finish at the College World Series in 2013.

“I really wish I could’ve come back for one more year,” Stratton said. “In ‘13 all they needed was just one more guy to get some innings on the front end because their bullpen was so stacked and nobody could handle them.”

Brees on kneeling during 2020 NFL season: 'I will never agree with anybody disrespecting the flag'