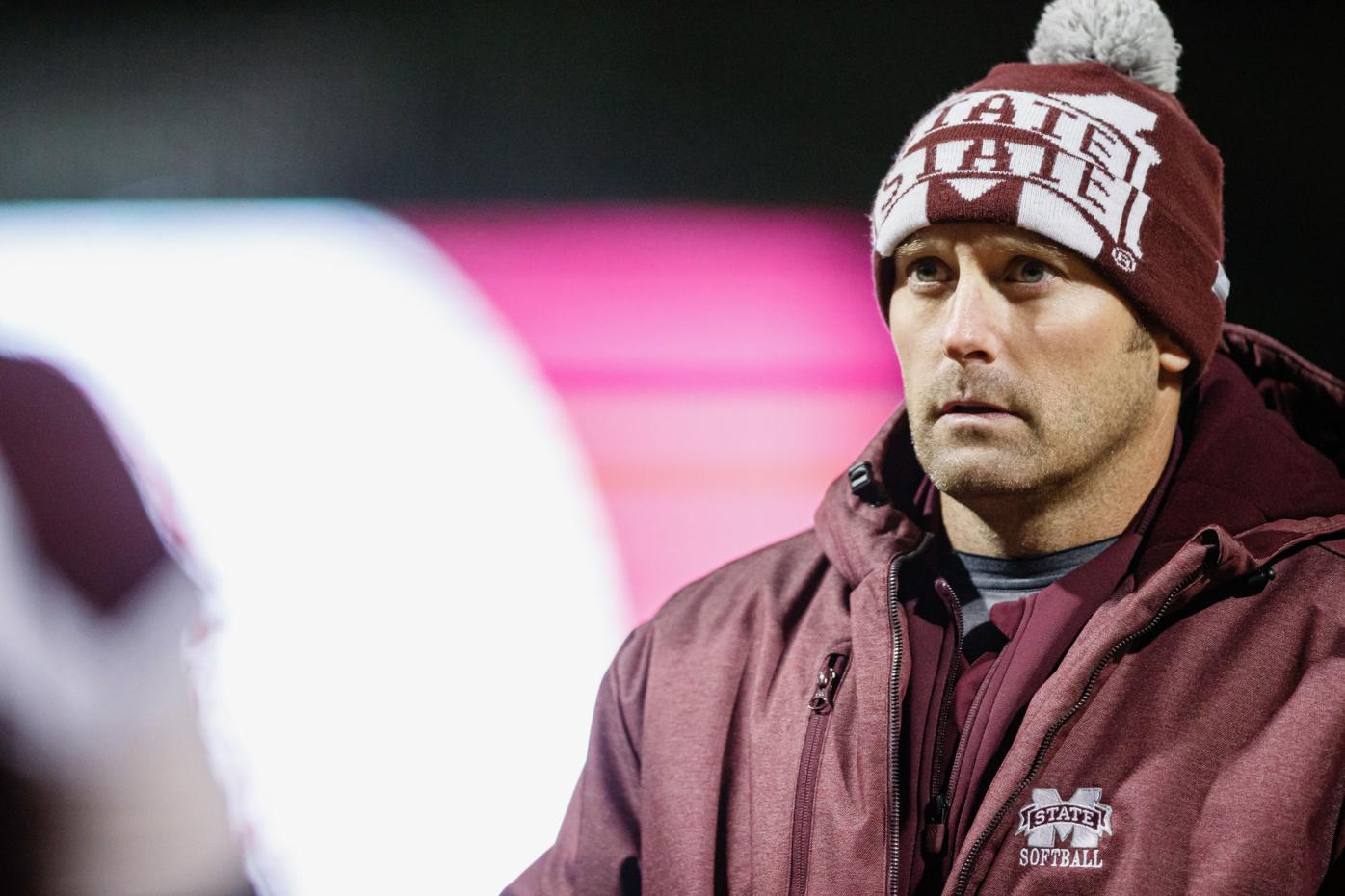 Mississippi State assistant softball coach Josh Johnson is pursuing a Ph.D in biomechanics this fall to help improve safety and performance within the program. 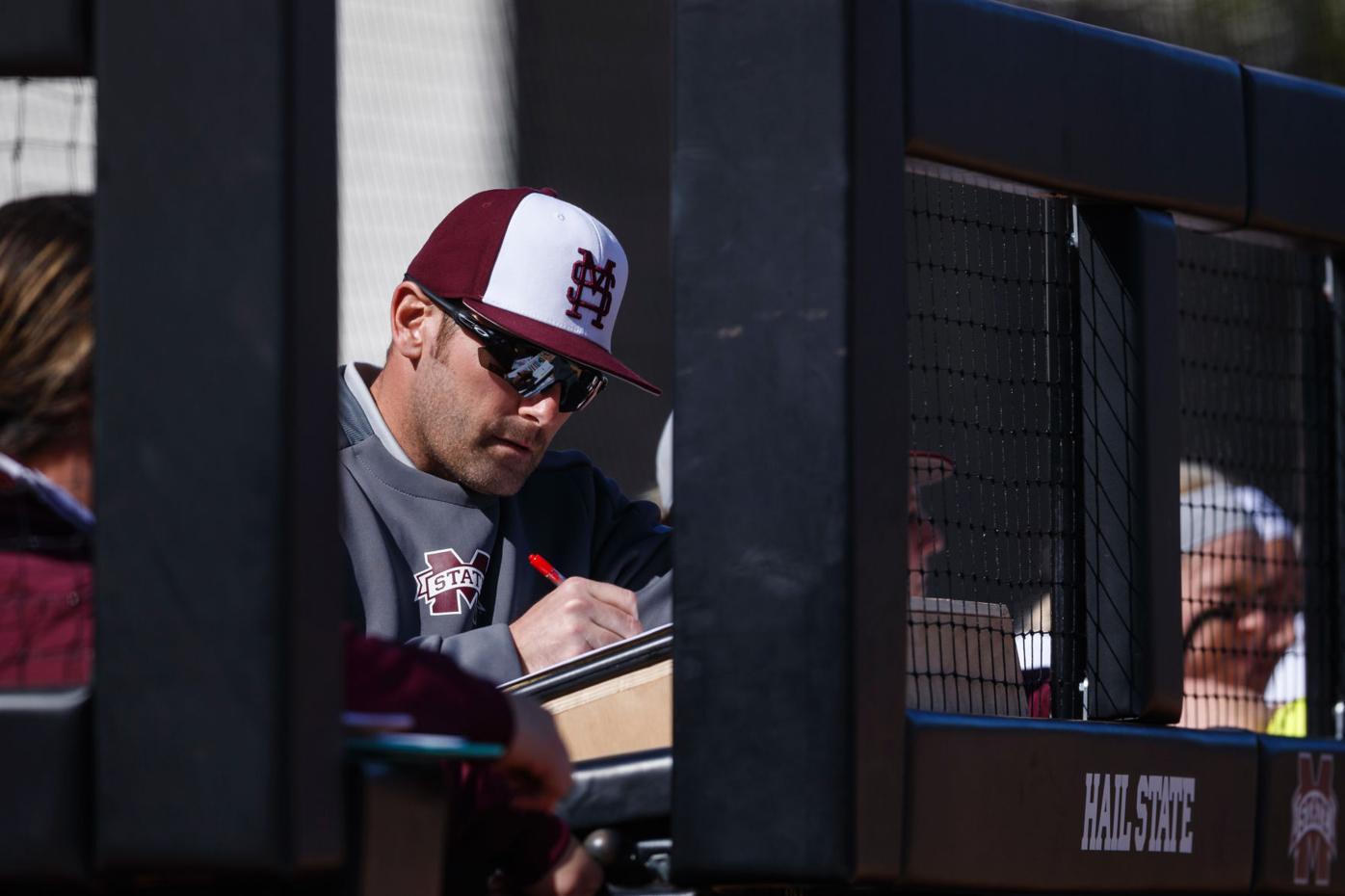 Mississippi State assistant softball coach Josh Johnson is pursuing a Ph.D in biomechanics this fall to help improve safety and performance within the program.

STARKVILLE • Mississippi State assistant softball coach Josh Johnson is working this fall not only to improve his Bulldogs, but to improve college softball players all over the country.

Johnson, entering his second year as Mississippi State’s pitching coach, is taking a graduate level biomechanics class this fall. He is trying to earn his Ph.D in biomechanics.

Johnson had previously worked on a Ph.D in sports psychology at Florida State until 2008. Sports psychology is still a passion of his, but he feels that biomechanics will be able to help the softball community at large.

Biomechanics has more instantaneous results when it comes to players. Johnson said if he can find out that hip extension during the drive phase of pitching is most related to velocity, he can immediately implement that with his players.

Another reason why he wants to get into biomechanics, he said, is because of the lack of research around the country. He mentioned there being roughly 30 or so biomechanics research articles that have been published on softball, while there’s upwards of 500 done on baseball.

Most of the softball research right now is based on keeping players safe and away from injuries.

What Johnson wants to focus on is performance. And what he has found is that better performance means moving better – which results in finding better positions and adding velocity to pitches.

“Not only can I help my girls throw harder, but if I learn the mechanisms that create that velocity, I can keep them safer as well,” Johnson said. “Knock on wood, we haven’t had any new injuries and we’ve put on 2 to 3 mph on each pitcher.”

Because of the lack of research, Johnson and other softball researchers have to learn from baseball. Johnson mentioned watching the MLB and seeing almost every bullpen pitcher throwing 99 or 100 mph.

He said that was unheard of 10 years ago, but players and coaches are learning the mechanics to allow them to do that and stay safe while doing that.

“My job is to look at this research and this information and to bring it to my players and try to figure out how we can implement it,” Johnson said. I think it’s been helpful. … We’ve had four kids hit 70 mph in scrimmages and I’d venture to say we are the only team in the country who has that.”

It’s not as simple as just improving mechanics to add the velocity that the MSU pitchers have added this offseason and players all over the country are adding.

Johnson said there are a lot of factors involved, including how hard you can throw alongside the forced production from smaller muscles that produce rotational velocity.

What he learned last softball season was that MSU’s two highest spin rate pitchers would lose spin rate when they got tired.

But part of being more efficient mechanically is conserving energy by using major muscles in their body so that the smaller muscles that are controlling spin rate can take a break.

“Those pitchers are gaining velocity too and they’re getting more economical with their pitches, …” Johnson said. “They don’t have to throw as many pitches if they can get just one pitch past each batter by throwing it harder.”

While Johnson is pursuing his Ph.D, he doesn’t know how long it will take. The class he is taking right now is online and meets after softball practices. When the season rolls around in the spring, however, he doesn’t know the times or what he would be able to do.

The team does have down time on the roads that he can study and work, but his official job is to coach the MSU softball team and that will always come before his Ph.D.

“The thing is, it’s a slow process no matter how you spin it,” Johnson said. “The worst case scenario in the process is that I’m just better for my players and I’m only able to take a few classes. But I’d still be better coach and still able to help them.”