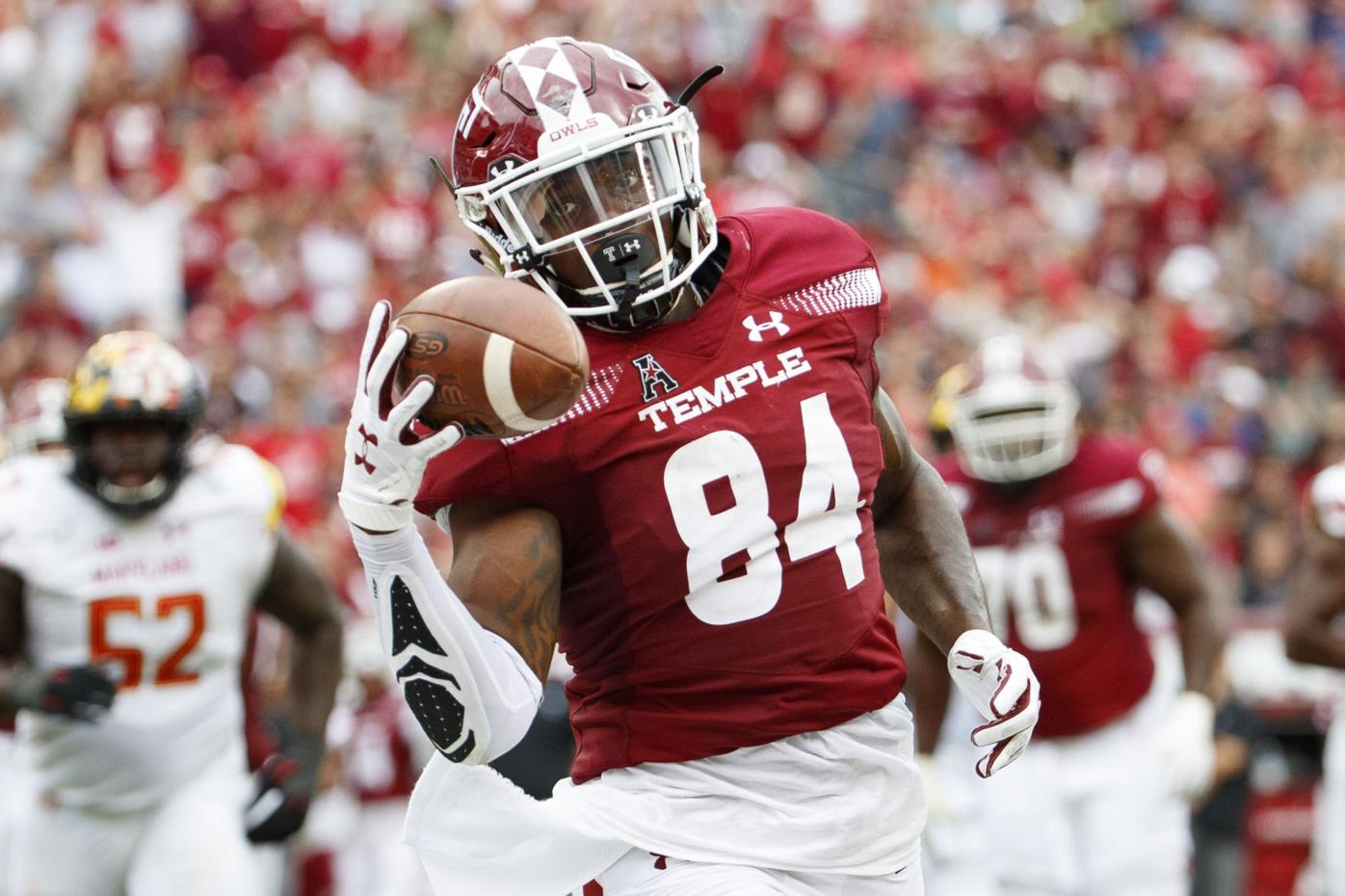 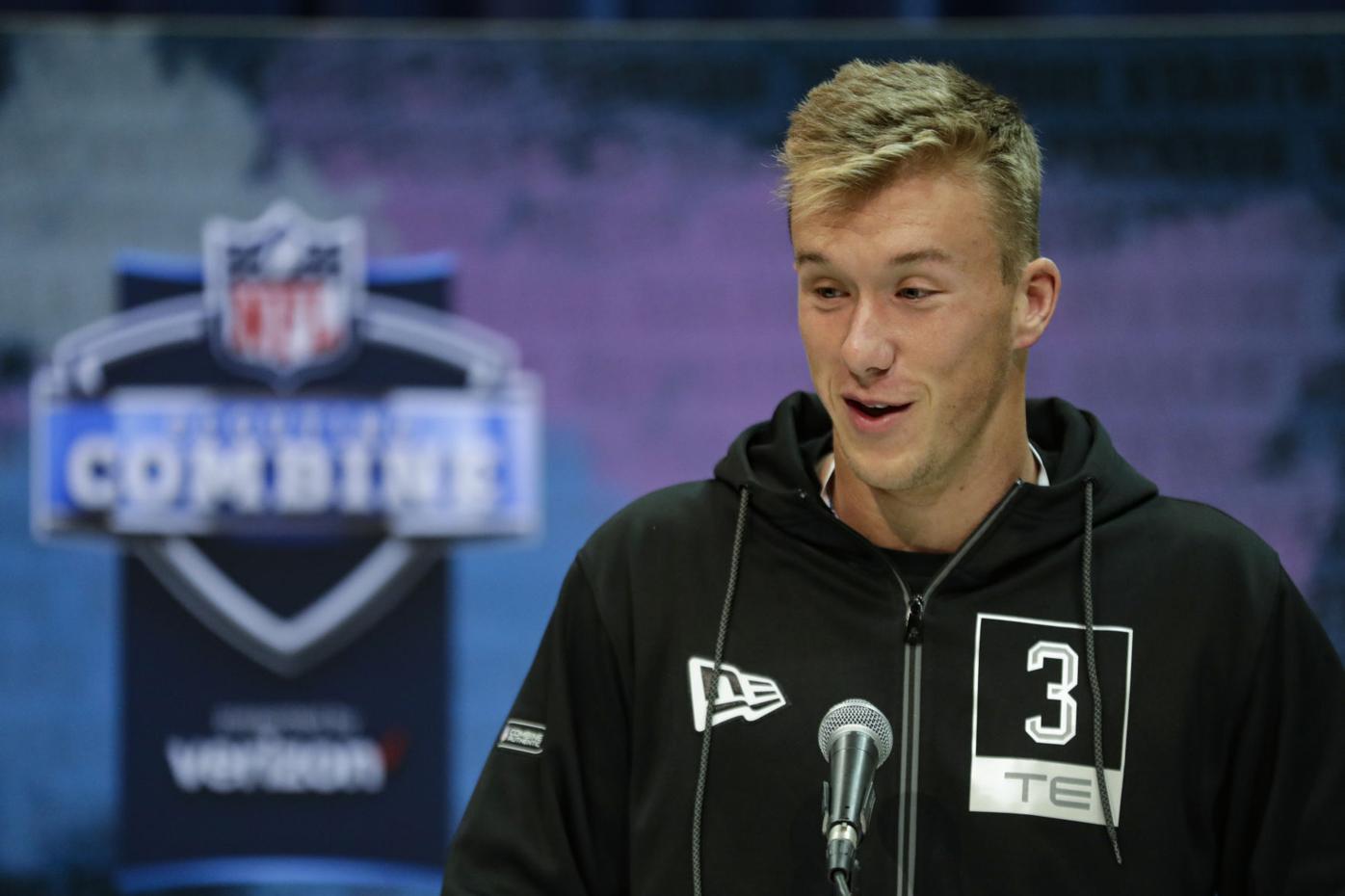 Harrison Bryant was honored as the nation’s top tight end last season, benefiting from the offense Lane Kiffin was running at Florida Atlantic. 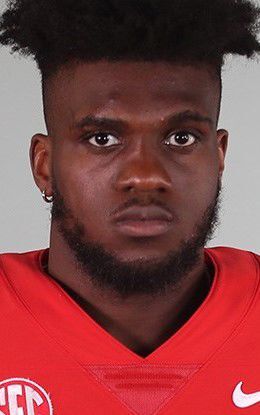 Harrison Bryant was honored as the nation’s top tight end last season, benefiting from the offense Lane Kiffin was running at Florida Atlantic.

OXFORD • For Kenny Yeboah, it was one call, that’s all.

Well, one call and a game-long clinic last fall by the Central Florida offense – and what Yeboah saw in how the tight end fit the plan.

The Golden Knights’ offense was coordinated then by Jeff Lebby, who was named offensive coordinator at Ole Miss shortly after Lane Kiffin’s hiring as head coach.

Yeboah had a degree from Temple in his pocket and a final season of college football eligibility in his palm.

He thought he might give it a whirl with a larger program and landed at Ole Miss in January.

He credits teammates for what he says has been a smooth transition, though one that lacked the immense benefits a transfer would find in spring practice.

For Yeboah, the new glove-like fit was due in large part to a conversation with Harrison Bryant, the John Mackey Award winner as the nation’s top tight end who played under Kiffin at Florida Atlantic last year.

Bryant had 65 catches for 1,004 yards and seven touchdowns in 2019. He was drafted in the fourth round by the Cleveland Browns.

It hasn’t been that long since Ole Miss saw big numbers from tight end Evan Engram, who had 65 catches for 926 yards and eight touchdowns in 2016.

However, tight ends as passing game targets were minimalized under offensive coordinator Phil Longo in 2017 and 2018. Last year the Rebels rushed the ball 62.7 percent of the time.

“I had a chance before I came here to talk to Harrison Bryant, who’s with the Browns now,” Yeboah said. “He had great stuff to say about coach Kiffin and coach (Wilson) Love. It was another reason to come here.”

A big reason before the phone call was Yeboah’s eye-witness account of UCF’s dismantling of his team. The Knights put up 63 points, and it didn’t matter to Yeobah that most of the yardage was on the ground.

UCF tight end Jake Hescock had only one catch in his team’s 63-21 victory, and no one had more than three.

The Knights rushed for 385 yards and five touchdowns.

“I just watched how (Lebby) used the tight end, and I enjoyed it,” Yeboah said. “I knew I would fit in here, and it’s like everything I wanted, honestly.”

He had 47 catches over his Temple career including 19 last season for 233 yards and five touchdowns.

“I just came in here and knew I had something to prove. I wanted to earn the respect of my coaches and teammates. That’s pretty much what I came in here to do and what I’m still trying to do,” Yeboah said.