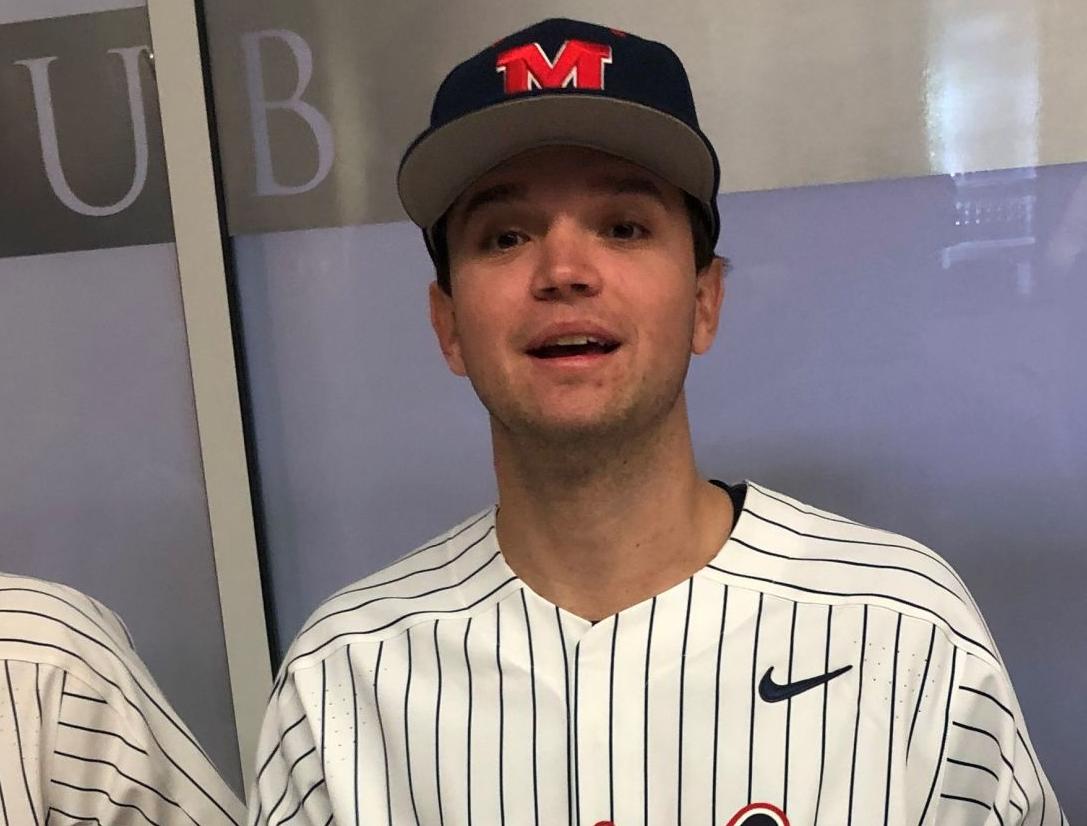 OXFORD • Mike Bianco says his top two pitchers have made noticeable gains after a year in the program.

The coach of No. 25 Ole Miss will need that from sophomores Doug Nikhazy and Gunnar Hoglund as the Rebels open the college baseball season this weekend against No. 1 Louisville.

First pitch in the three-game series is today at 4 at Swayze Field.

The Cardinals, under former Bianco assistant Dan McDonnell, return six players who had at least 130 at-bats and hit .280 last season. Among them is sophomore third baseman Alex Binelas who hit .291 with 14 home runs and 59 RBIs.

“In a super regional last year we had two freshmen pitching the last two games. That’s a lot on those guys. That will weather you,” Bianco said. “We saw that in Ryan Rolison. He was a different guy come his sophomore year. We’ve seen that in Gunnar and Doug. They just act different.”

Nikhazy and Hoglund have both added pitches they feel more confident in this season, a slider for Nikhazy, a slider and change-up for Hoglund.

It took some effort for Hoglund to nail down the slider, but the light bulb flashed on recently.

“I was getting frustrated a little bit, but it really kind of clicked for me that second scrimmage. I had four strikeouts with it, and I was able to locate it wherever I wanted to. I think that’s going to be a really big pitch for me,” he said.

A first-round draft pick of the Pittsburgh Pirates in 2018, Hoglund says he can throw the change-up for a strike in any count.

He doesn’t shy away from comparisons to Rolison.

“I feel more comfortable. Having the experience of last season has really helped me become a better pitcher mentally and physically.”

Matt LaFleur: ‘There was never a doubt’ about keeping Mike Pettine as Packers’ defensive coordinator