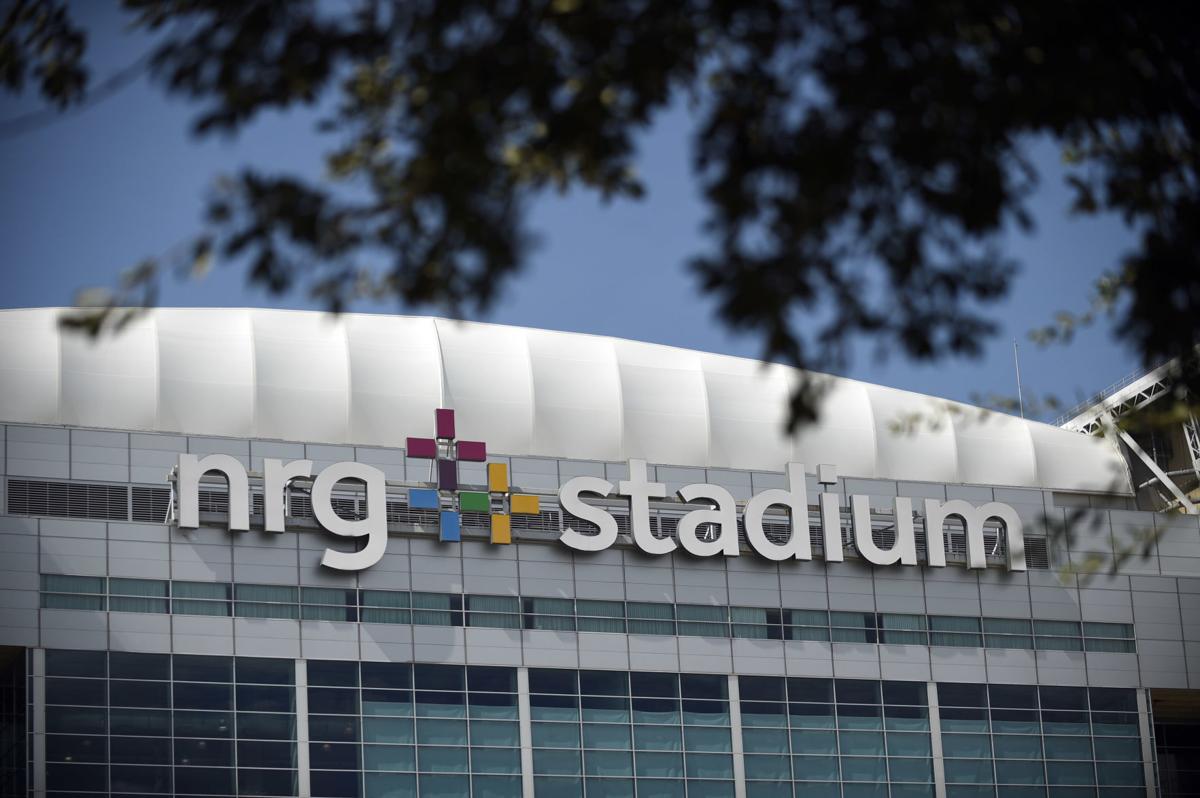 It’s around 610 miles from Oxford to NRG Stadium in Houston, home of the NFL’s Texans. 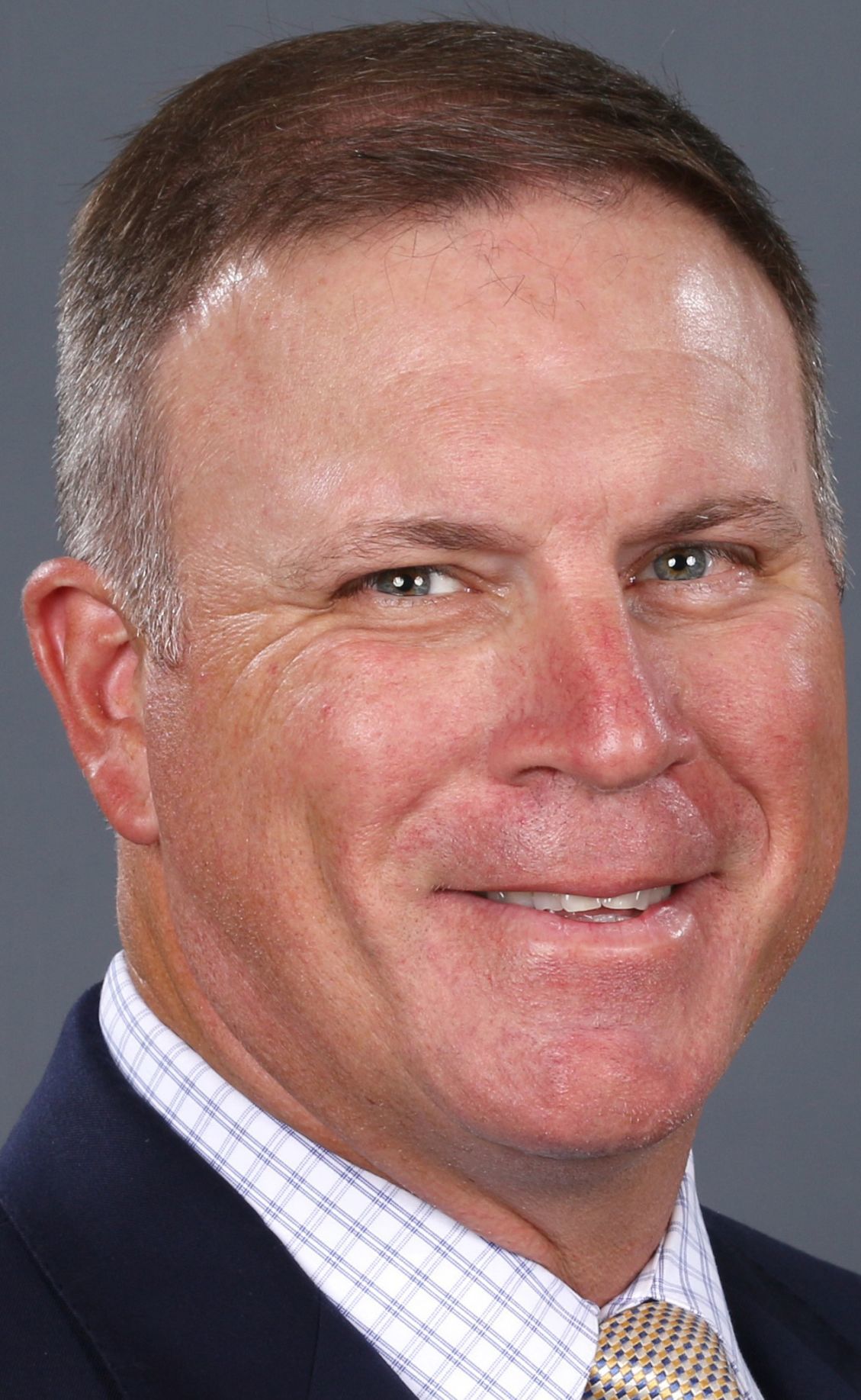 OXFORD • The 2020 college football season is in limbo in light of the COVID-19 outbreak, and for Ole Miss, there’s the added uncertainty of a neutral-site opener.

The Rebels are scheduled to begin the season on Saturday, Sept. 5 against Baylor in the Texas Kickoff at NRG Stadium in Houston.

Ole Miss athletics director Keith Carter and most other major-college ADs have expressed confidence in playing the season though most believe the schedule will be altered in some fashion.

In a poll conducted by Brett McMurphy of @Stadium, 114 of 130 ADs responded with 99 percent of the opinion that college football will be played. Seventy-five percent believe the season will be delayed, and 61 percent believe it will begin in October or November.

Administrators at Ole Miss, Baylor and with the Texas Bowl, who operate the game, are moving ahead with plans for a Sept. 5 game at NRG Stadium, home of the NFL’s Houston Texans.

Alternate plans are being made, too.

“Baylor, the Texas Bowl people, the game people, Fox Sports, ESPN and us, we’ve been having conversations talking about the game as if everything’s moving forward,” Ole Miss deputy AD Tom Kleinlein said.

The last contact among the groups was “as early as last week,” Kleinlein said.

The website TexasKickoff.com right now features large Ole Miss and Baylor logos on a backdrop of video highlights from past games.

Tickets are not currently available, but fans can provide basic information and be added to a wait list that the website says will allow them to “be the first to know when tickets go on sale.”

This time the Rebels’ opponent is almost six hours closer to NRG Stadium and is coming off a season in which it went 11-3 and played in the Sugar Bowl.

Texas Gov. Greg Abbott announced last Friday a plan to begin a gradual reopening of the economy with restrictions similar to what Gov. Tate Reeves has announced for Mississippi.

“The challenge is we have to continue to move forward as if the schedule’s going to be normal, but at the same time we have to plan as if it isn’t,” Kleinlein said.