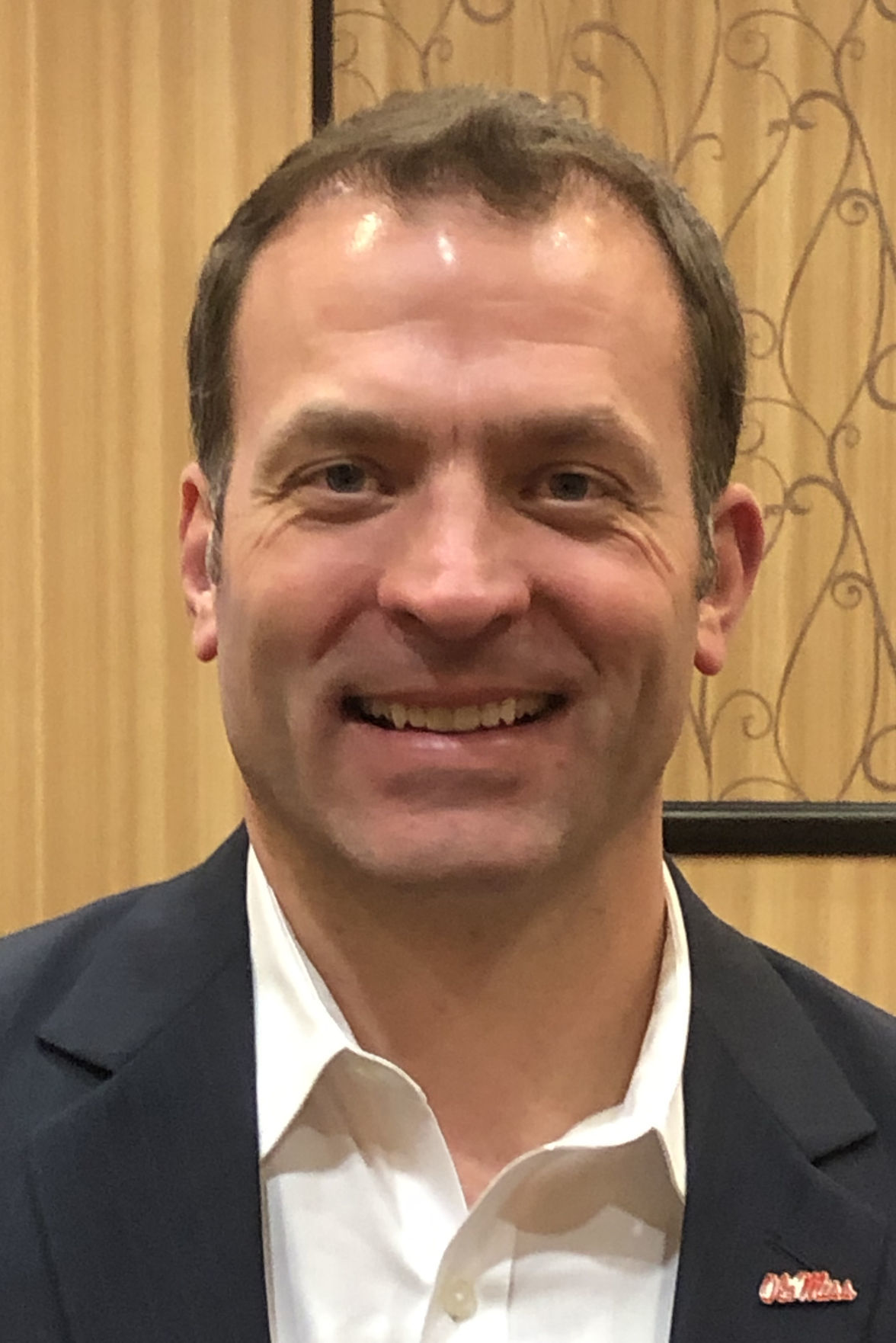 OXFORD • In an email that was devoted mostly to preparing potential ticket-buyers for restrictions, it was the first sentence that lit a fire.

An email from Ole Miss athletics to season-ticket holders began by expressing “hope” for a Vaught-Hemingway Stadium at “full capacity” this season.

Hope is what college football fans are trying to find. During the COVID-19 shutdown they’ve read stories that said games could be played without fans or that the season could be canceled altogether.

“We’re going to be optimistic and plan as if we’re going to be full until someone tells us we can’t be,” Carter said. “Does that mean we’re going to sit here and not work on other scenarios, obviously not. We’re working all the way down to an empty stadium, but I feel like we’re going to play. What we’re wrestling with is what is the stadium going to look like?”

Texas Gov. Gregg Abbott on June 3 said stadiums in his state would be allowed to operate at 50 percent capacity.

Texas A&M athletics director Ross Bjork, who preceded Carter at Ole Miss, told The Houston Chronicle earlier this week that he believes the 50 percent number could rise by the time the Aggies open at home against Abilene Christian on Sept. 5.

Ole Miss is scheduled to be in the state of Texas on the same day, opening the season against Baylor at NRG Stadium in Houston.

Fifty percent capacity at NRG Stadium would allow for 36,110 attendance. Fifty percent at A&M’s Kyle Field would be 51,366.

“We still have about three months,” Bjork said. “I’m optimistic we can get to a point where we can have all kinds of the best (preventative) practices and all kind of risk mitigation … that we’re going to educate our fans. We want as many fans in there as possible, and that’s what we’re planning for.”

With Ole Miss football’s Manning Center now open for two weeks – a week of testing and a week of voluntary workouts – Carter believes the early re-start has been successful.

Workouts are conducted in smaller groups than before the virus. Social distancing is encouraged, and the weight room and meeting room have been reconfigured to allow for fewer people.

Ole Miss had two people test positive – an athlete and an employee – and both are recovering in isolation without complications.

“I think it’s worked out really really well. Again, you’ve got to stay diligent; you’ve got to make sure you’re adhering to all the protocols,” Carter said. “We have people kind of walking the building, making sure our staff and coaches are wearing their masks and those kinds of things. We know we only get one shot at this, and we want to make sure we do it the right way.”

OXFORD • With players back on college campuses and athletic departments having season ticket conversations, there can be a sense of hope that …