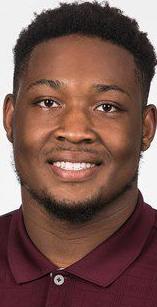 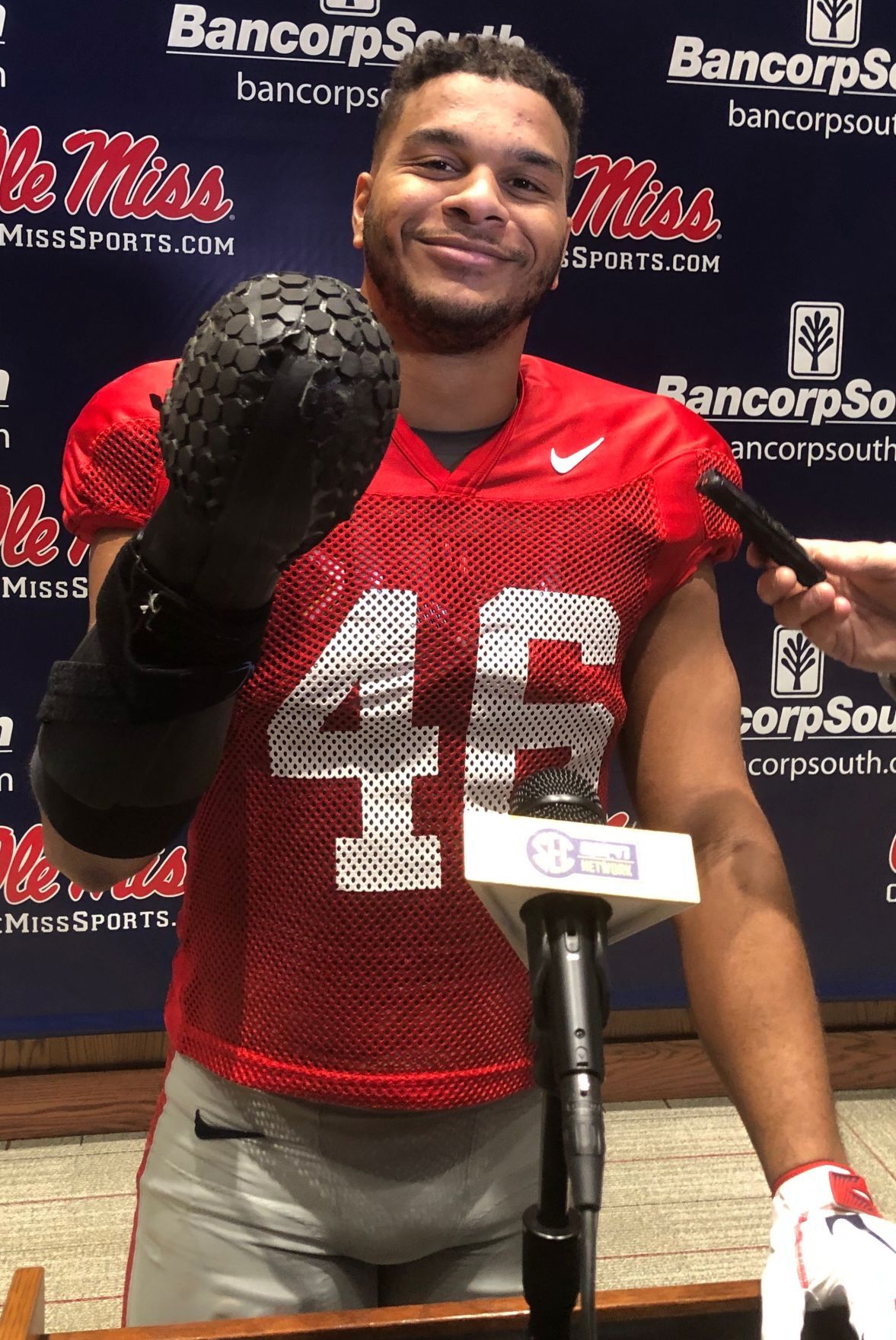 As racial unrest continues to play out across the country, some Ole Miss and Mississippi State athletes have taken to social media to respond.

Since the death of George Floyd while being restrained by a Minneapolis police officer, demonstrations have been peaceful – but many have not, and the constant images of discord have, for some, resulted in calls for unity.

Football players and other fall sports athletes at both school are going through COVID-19 testing and education this week.

Voluntary strength and conditioning workouts for football begin on Monday.

Love was the central theme in a May 31 Twitter post by Mississippi State defensive lineman Kobe Jones.

A fifth-year senior from Starkville, Jones entitled his post “Thoughts on the current state of our country.”

Jones said those with strong faith foundations, denominations aside, can return to one common level of thought to work through problems.

“People who are strong in their faith in God (regardless of religion) can break down all the chaos in the world to the fundamentals of what God said love is,” he wrote. “If it’s not love, it’s not right.”

Jones said people coming out of their comfort zones to demonstrate against injustice are expressing love – as long as their motives are pure.

“If they don’t have that intent, they are wrong,” he wrote.

Ole Miss linebacker Mohamed “MoMo” Sanogo on Tuesday launched a lengthy post calling on government leaders – he named no one – to be examples in bringing about the change they say the country needs.

“I see value in the words and practices of Dr. Martin Luther King Jr.,” Sanogo wrote. “The riots are not the way, but they don’t happen for nothing.”

He continued: “We as a nation are mighty, and we as Americans are strong. We need to band together and unify in this dark time.”

Fans peppered both Twitter posts with likes, retweets and replies.