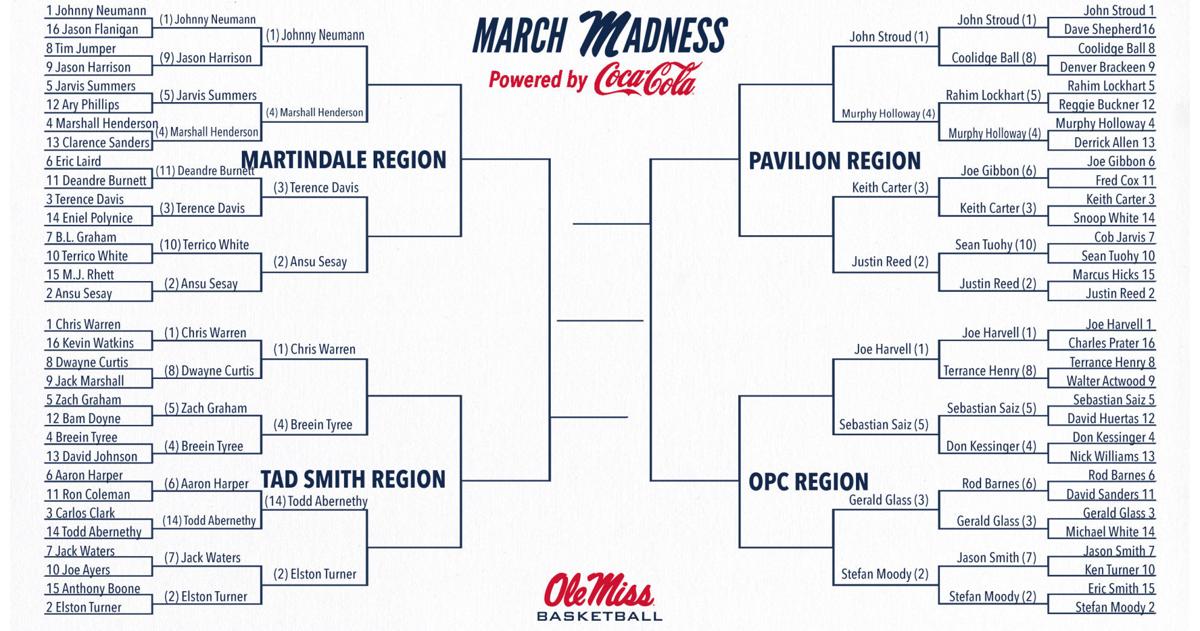 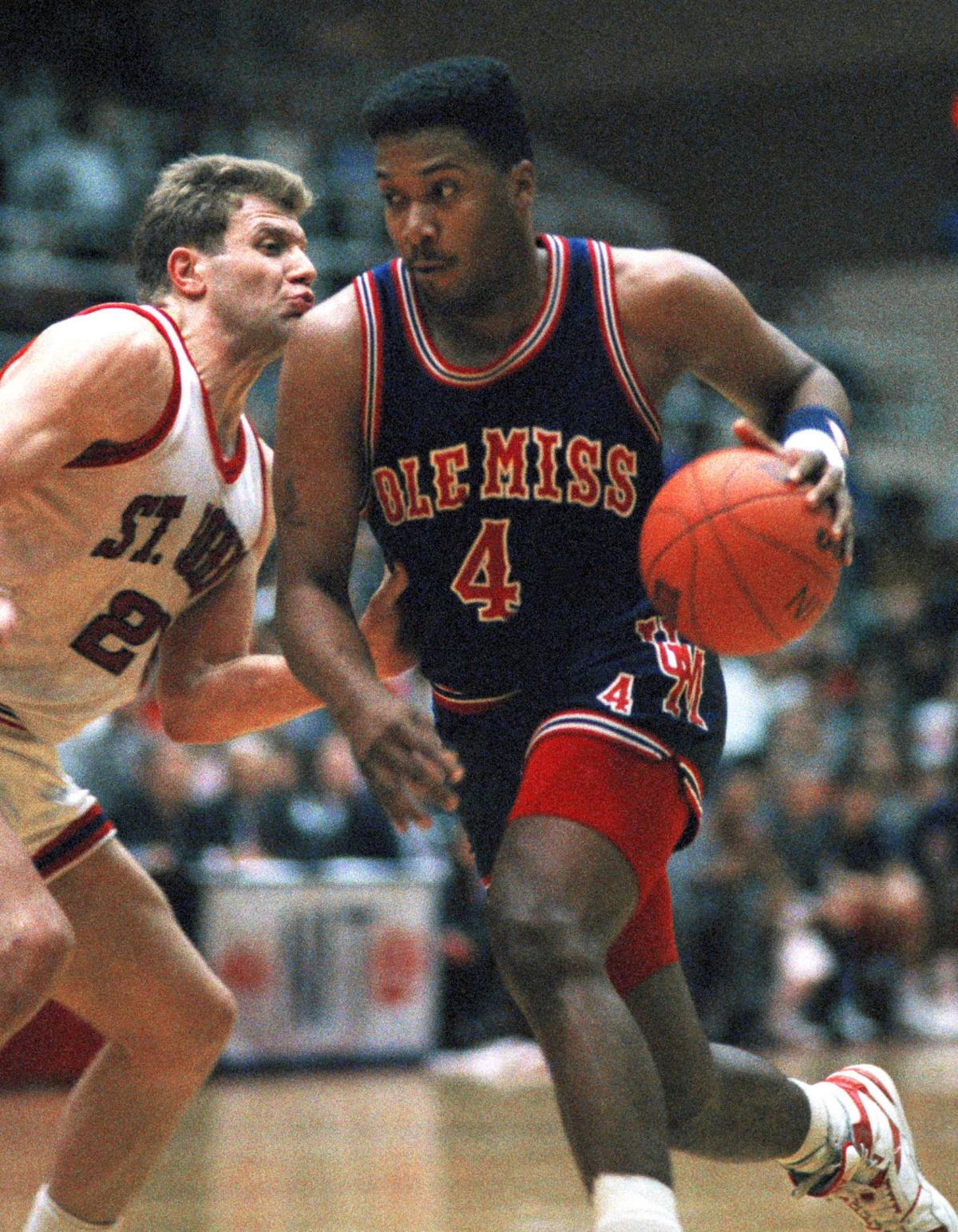 Former Ole Miss standout Gerald Glass is back in action as Rebels basketball legends square off in voting online.

Former Ole Miss standout Gerald Glass is back in action as Rebels basketball legends square off in voting online.

OXFORD • Gerald Glass matched LSU’s Chris Jackson bucket for bucket in a 53-point performance in the Rebels’ iconic 113-112 victory in 1989.

Glass, of Greenwood, played two years at Delta State before transferring to Ole Miss. He scored 1,564 points in two seasons with the Rebels. Had he maintained that pace for four years, he’d have blown away the Ole Miss career scoring record of 2,328 points.

And Gerald Glass is a 3 seed?

Last week, before March Madness would have tipped off on Thursday, they unveiled an NCAA-style bracket with 64 of the best players in Ole Miss basketball history for a mythical one-on-one tournament.

The matchups created dynamic scorers against one another, coaches against the players they coached, one generation against another and more.

“Gerald Glass, we know he’s great, and he’s ranked 10th (in career scoring), but we’re thinking also in terms of a one-on-one guy. Stefan Moody’s ranked a little further down the list, but Moody’s a guy that can get to the rim, shoot the ball and create his own shot,” Kuffner said. “So that’s one of the reasons he was 2 and Gerald was a 3.

“That’s the beauty of it. You can have that debate. If you think somebody’s better than somebody else, vote for him, vouch for him.”

Fan voting on Twitter (@OleMissMBB) determines who advances in the Field of 64. Fans are encouraged to fill out brackets and share them on the Ole Miss Men’s Basketball Facebook page.

Updated brackets will be released as the various rounds in March Madness would have been played.

Some of the intriguing Sweet 16 matchups include Glass against 2 seed Stefan Moody, 1 seed John Stroud against 4 seed Murphy Holloway and two of the most dynamic scoring guards in school history squaring off as Chris Warren faces Breein Tyree.

One of the Cinderella stories in the Ole Miss bracket includes 14 seed Todd Abernethy in a Sweet 16 matchup against 2 seed Elston Turner.

In filling out the field Kuffner started with the program’s thousand-point scorers. That filled 40 spots. After that there was focus on players who averaged double figures and those with other impressive markers.

“We decided to come up with 64 names and really highlight our good players. It was something we thought our fans would be interested in, something to take their minds off the things around us now with the coronavirus,” Kuffner said. “It’s been successful so far.”