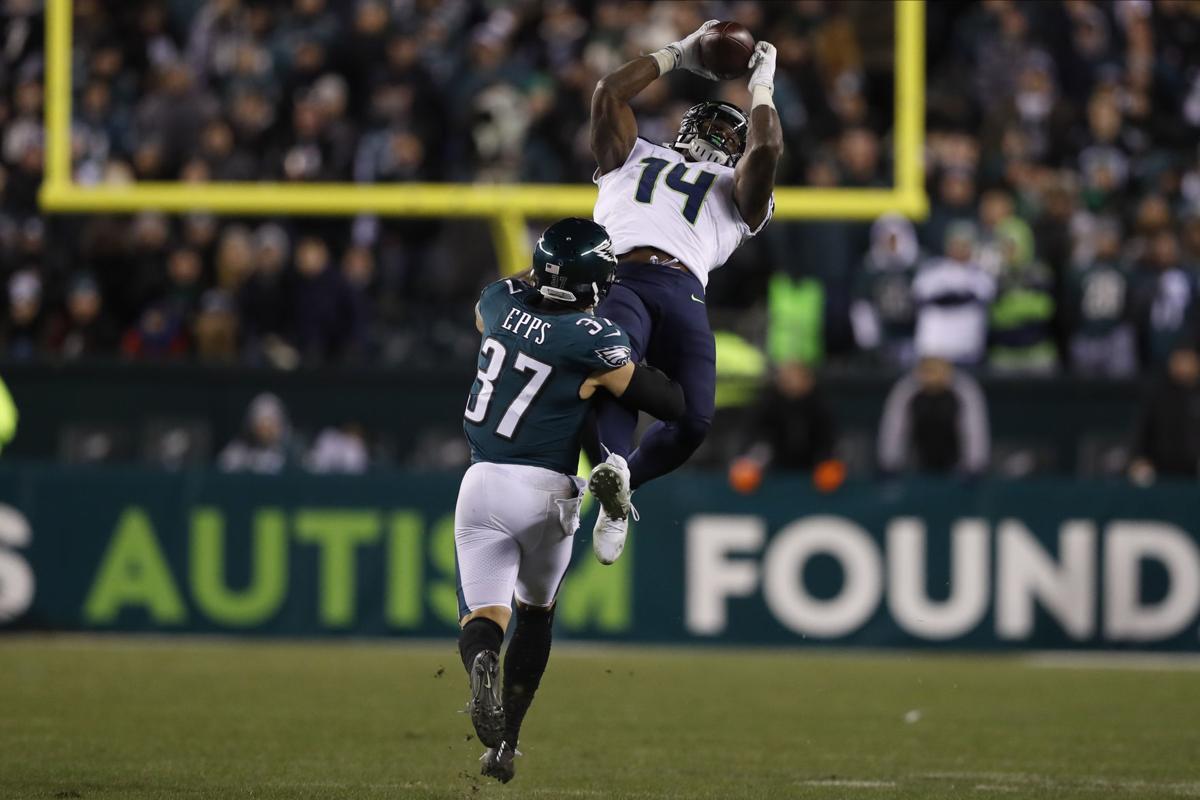 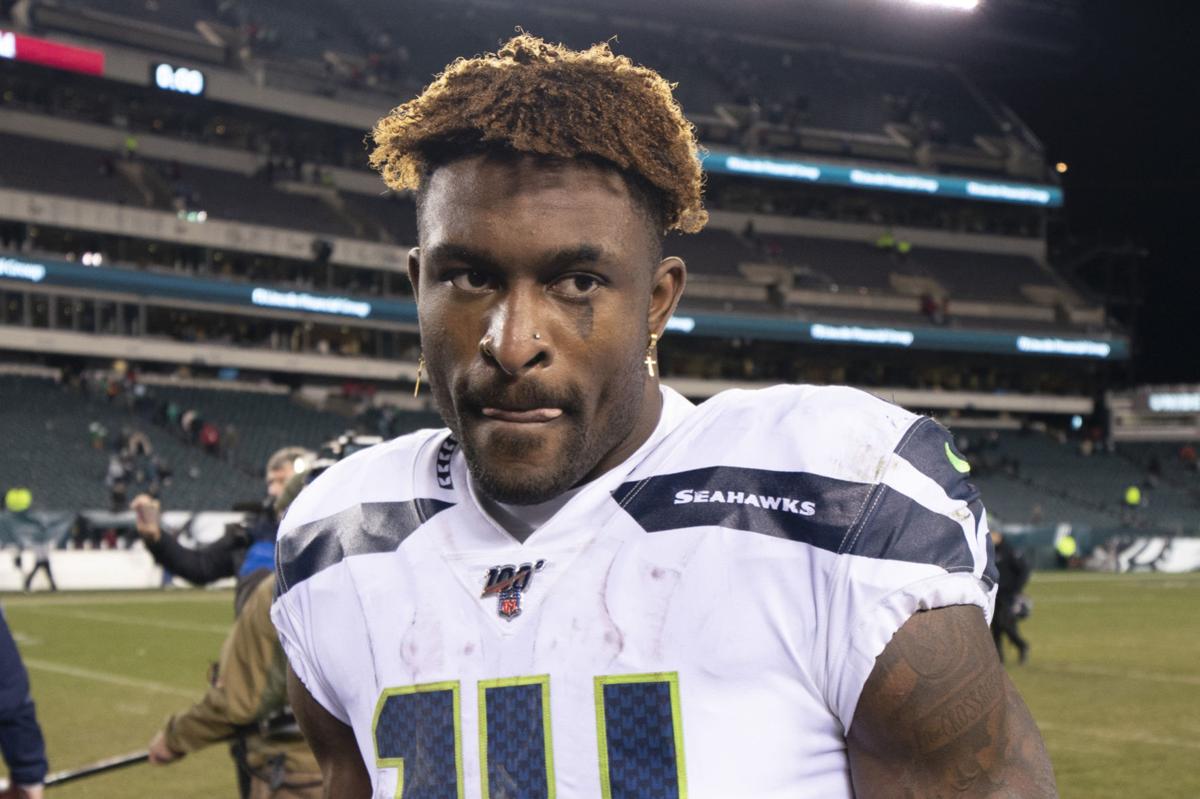 RENTON, Wash. • Amid an avalanche of attention following the best game of his career to date, DK Metcalf allowed himself a little bit of reflection.

What would have happened if he hadn’t unexpected slid out of the first round of the NFL draft last April? What if all the hype that surrounded his performance at the NFL combine had led to hearing his name called on the first night of the draft and not a day later when the Seattle Seahawks swooped into grab the wide receiver with the 64th overall pick?

“It was a perfect situation for me,” Metcalf, the former Ole miss standout, said on Wednesday. “At the moment I was mad, but after everything was said and done looking back at it I’m just happy that I landed here. Great quarterback. Great offense. Great team. Great organization.

“We’re in the playoffs still playing while a lot of teams are at home.”

Metcalf is hoping he has a few more weeks before giving full reflection on his rookie season. He may have a significant role in whether than happens or not when Seattle travels to Green Bay on Sunday in the NFC playoffs with the winner advancing to the conference championship game.

He played a major part in Seattle getting to this point. Metcalf set an NFL postseason record among rookies with 160 yards receiving on seven catches and a touchdown in last week’s 17-9 win over Philadelphia to open the postseason. His 53-yard touchdown catch in the third quarter gave Seattle a 17-6 lead, and his 36-yard catch on the final drive clinched the victory.

His performance drew attention and accolades from all over, even a shout out from LeBron James on social media. It was a breakout game because of the stage and the importance. But it wasn’t an outlier based on how the second half of the season has gone.

“It was cool, but like I said it’s time to focus in,” Metcalf said of the attention. “Can’t harp on just that one moment.”

Metcalf was the star of the NFL combine last year, but his draft slide was a running headline until the Seahawks finally took him off the board late in the second round. He was criticized for his route-running skills shown in college at Ole Miss and some evaluators believed his ceiling would be as a big target who could only run straight down the field.

“When he came in, I was pretty confident he was able to do a lot of things that a lot of people weren’t giving him credit for,” Seattle wide receivers coach Nate Carroll said.

Metcalf’s season turned in Week 9, when he had six catches for 123 yards against Tampa Bay. Up to that point, Metcalf had 23 receptions, four touchdowns and was averaging about 17 yards per catch. It was solid, but not spectacular numbers from the rookie.

In the nine games that followed – including that Week 9 win over the Bucs – Metcalf has 42 receptions for 658 yards while his responsibilities within Seattle’s offensive scheme have expanded. While the game against the Eagles was the best of his young career, Metcalf had been building toward that kind of performance for weeks.

Seattle coach Pete Carroll said Metcalf had disappointment from the Seahawks’ earlier meeting against the Eagles – which also finished 17-9 – and wanted a chance to atone for the previous game.

“He didn’t play the game he wanted to play last time we were there,” Pete Carroll said. “It was important to him to put that to rest. He was very competitive about it.”

Metcalf knows as his numbers increase so will the attention he receives from opponents. He was shut out by Arizona in Week 16 when Metcalf had his only game of the season without a catch. He doesn’t know how Green Bay will defend him this week.

Nate Carroll said one of the balances Metcalf had to learn as the year progressed has been letting Metcalf use his physical advantages of size and power to his benefit.

“He wants to run through everybody, which I love that part of him, and we all do and it gets us all going,” Nate Carroll said. “But at the same time, you’ve got to make sure that the ball safety is paramount. That’s the next evolution right there is just understanding when to and when not to.

“I think that’s been the coolest thing is just seeing him be able to just feel comfortable about there and just play fast every chance he gets.”

Hub Arkush: Super Bowl LIV week kicks off in Miami but spotlight not yet on the game