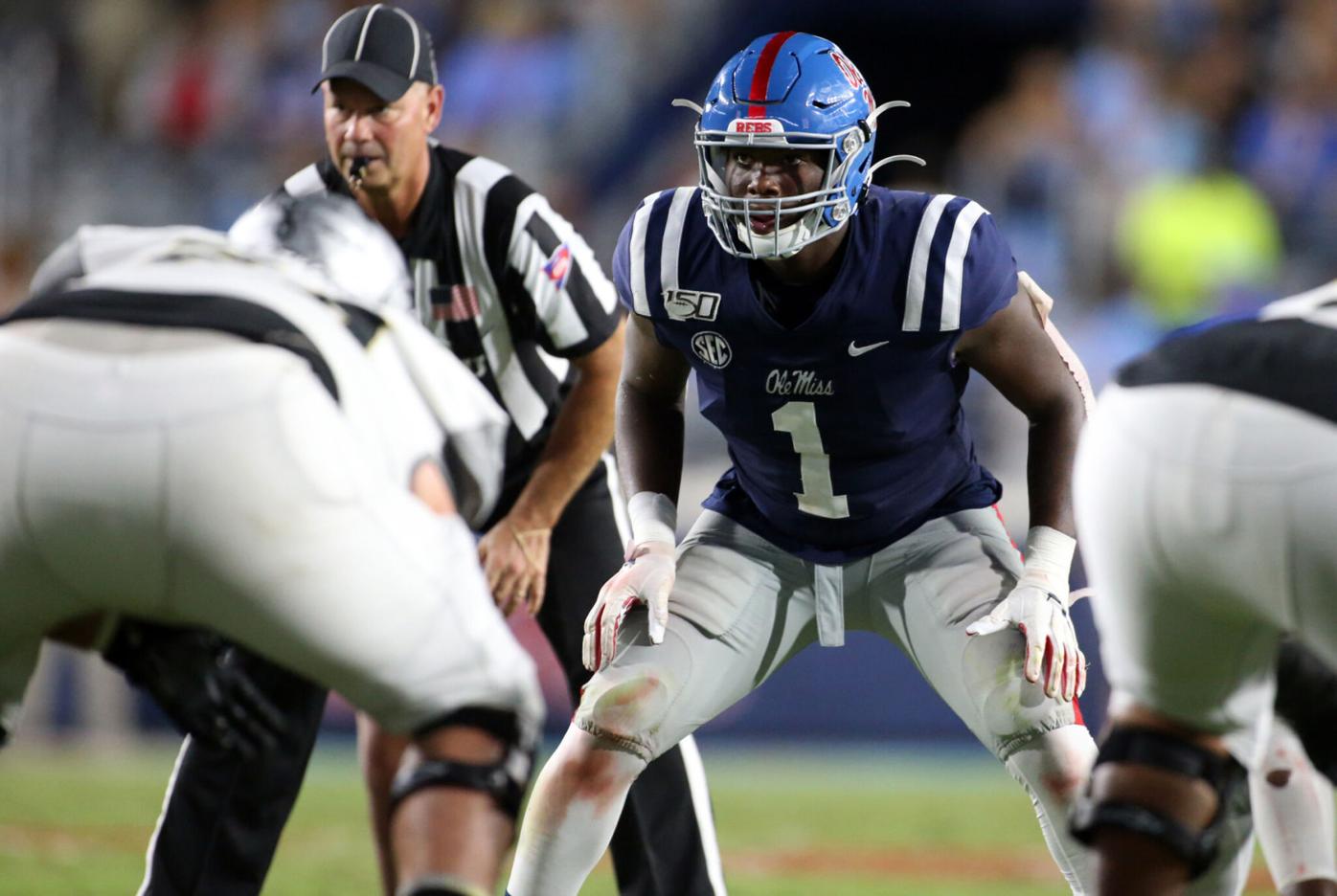 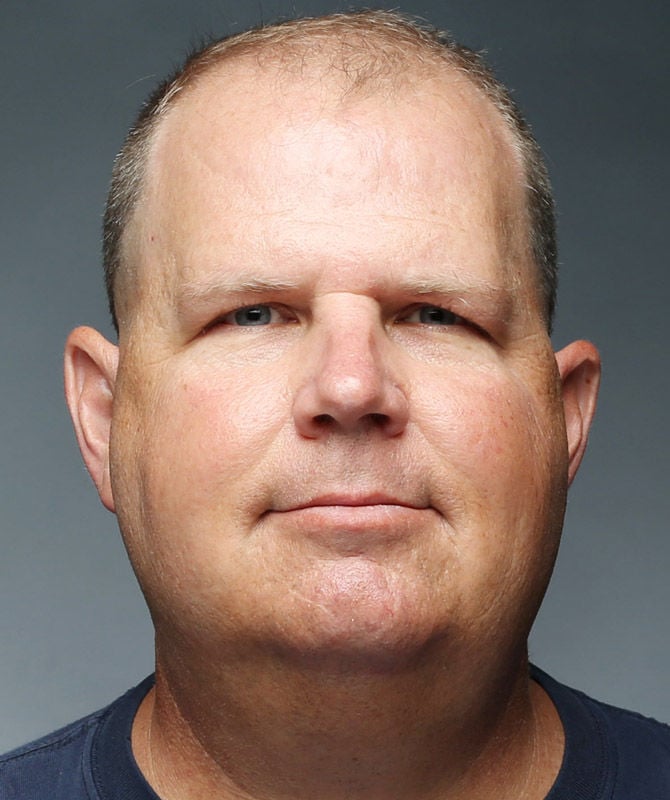 For an Ole Miss defense that generated so little positive news in 2020, it’s good to hear coach Lane Kiffin and his players speak with confidence about their rebirth.

Like the blooms in your flower bed, here come the Rebels.

The greening of spring is a constant much like key players being held out of off-season football practice.

This time most of those players are on offense, a factor in how well the Ole Miss defense is playing right now.

But not the only factor.

The staff doesn’t want to repeat what happened in 2020 – because, frankly, if it is repeated they may not be in charge of rebirth in 2022.

To that end, defense was a big focus in the 2021 signing class. Part of the perceived improvement right now is about different talent – early enroll freshmen and juco signees plus Division I transfers.

Also, seven 2020 defensive seniors took advantage of the NCAA’s offer of an extra season of eligibility. Every player of consequence – except end Ryder Anderson – is back.

Every spring has its storms, but for now there’s an obvious feeling of belief from players who didn’t show it so much last season.

“For what it’s worth in practice, we feel like a different defense from a year ago,” Kiffin said.

It’s an odd thing to discuss confidence after last year when only 10 NCAA teams gave up more points per game, and only one gave up more yards per game.

But amid the ruins of 2020, the Rebels played good defense for stretches of time within certain games.

After falling behind by two touchdowns they stopped three-straight Kentucky drives in the second half with a missed 48-yard field goal attempt, a punt and on downs. They don’t beat the Wildcats without those stops.

They held Mississippi State to 40 yards on 12 plays in the third quarter to gain a slight upper hand when advantage was hard to find.

They held Indiana to season-lows of 369 yards and 21 points. The Hoosiers were playing without their starting QB, an athletic play-maker, but the Rebels had struggled with numerous non-All-Americans.

“Chip on our shoulder,” has been a common theme for Ole Miss defensive players this spring.

“Being the worst defense last year and trying to improve to be the best … that’s where that comes from,” linebacker Lakia Henry said.

Co-coordinators DJ Durkin and Chris Partridge are convincing these guys they can make that kind of leap.

Having more buttons to push with a mix of old and new may help them work the necessary magic for the Rebels to look a lot different defensively.