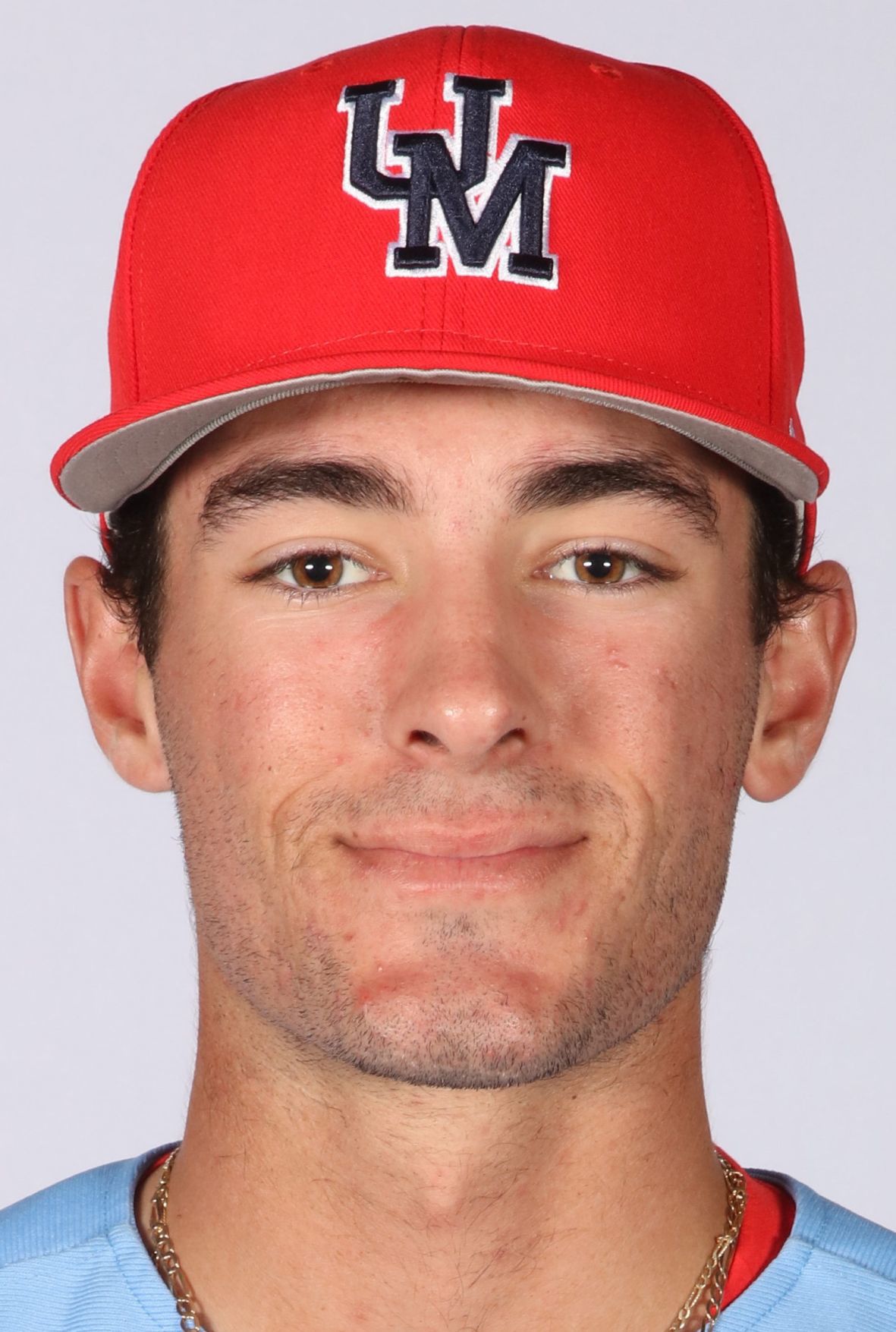 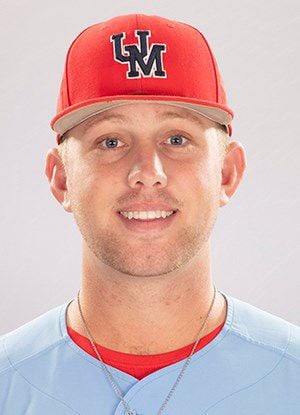 Two of the biggest contributors as Ole Miss won 16 of 17 games in the abbreviated 2020 season were selected in the Major League Baseball draft on Thursday.

Both players are juniors.

All college baseball players have the option to return to school after the NCAA granted an extra year of eligibility for spring sports seasons lost to the COVID-19 shutdown.

Servideo, of Jupiter, Florida, played in 117 games for Ole Miss. He was the second baseman as a sophomore while Grae Kessinger, now in the Houston Astros organization, started at shortstop.

Servideo hit .287 as a sophomore wand was hitting .390 with a .575 on-base percentage when play ended this season.

“I know I’m not supposed to have favorites, but I told him every day that he was mine,” Ole Miss assistant coach Carl Lafferty wrote Thursday night on Twitter, “not because of his ability but because he was incredibly selfless and an awesome person/teammate.”

Keenan, a native of Clayton, North Carolina, had surpassed Servideo as the Rebels’ hottest hitter when play ended. His batting average of .403, five doubles, seven home runs, 33 RBIs, 53 total bases and .791 slugging percentage were all team-highs.

Countdown to Camp No. 19: Which players could be ready for breakout seasons?