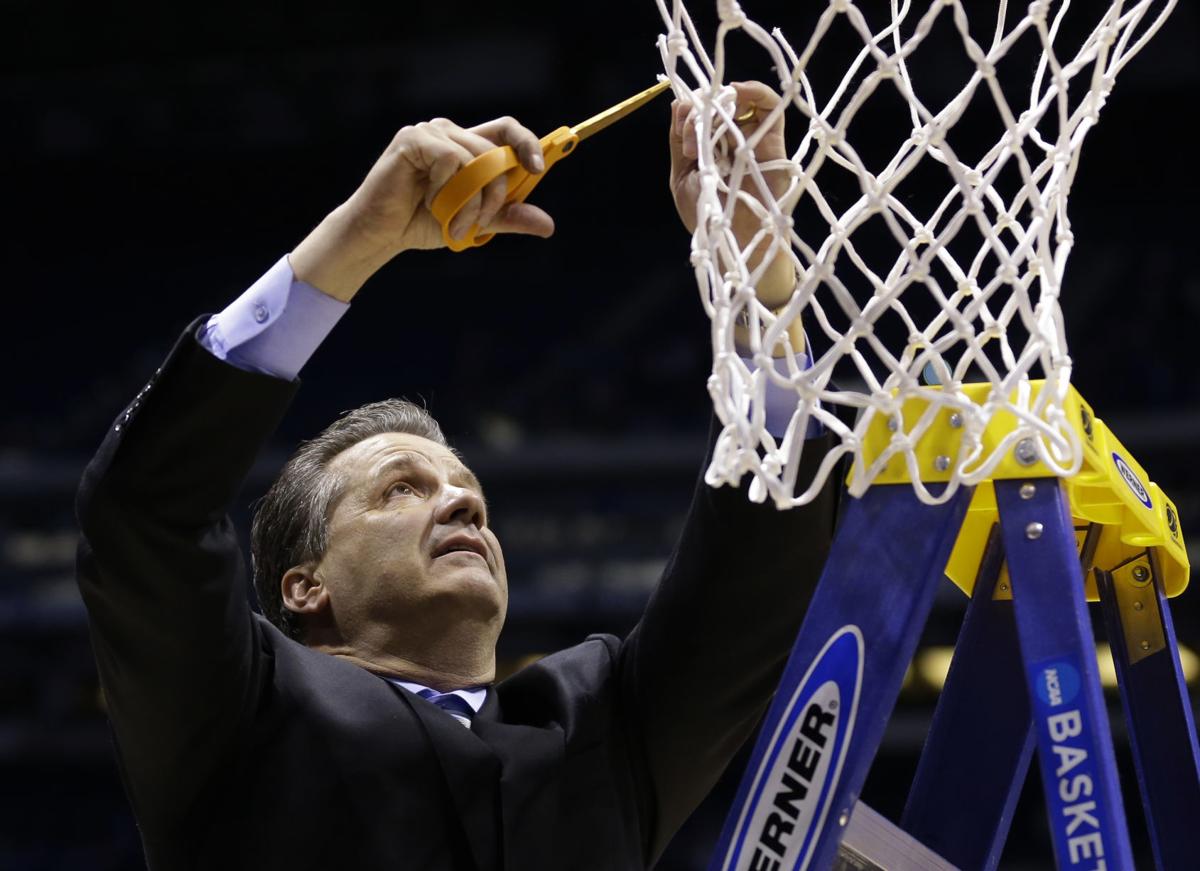 It would have certainly been no surprise if Kentucky coach John Calipari had cut down the nets on Sunday at the SEC Tournament championship game – if it had been played. His Wildcats have won six league tourney titles, the most recent in 2018, but they haven’t made it to the Final Four since 2015.

In trying to find the silver lining in these unusual times the best I can come up with is that Ole Miss made the SEC basketball tournament semifinals.

The first-night crowd for the Rebels’ 81-63 loss to Georgia actually wasn’t much less than what a typical Wednesday night might be.

Had the tournament played out as expected Kentucky and Auburn would have met in the championship game, I would say.

Auburn center Austin Wiley was able to cancel out Kentucky’s Nick Richards that day. Wiley’s teammates found him, and he hit 4 of 6 field goals and scored at the free throw line.

While Kentucky lost, it went on to finish 25-6 overall, 15-3 in league play to win the regular season title by three games.

In an average year for the SEC, Kentucky has been as close as the league could come to a dominant team.

The Wildcats were ranked No. 8 AP Top 25 last week. This isn’t the Kentucky team with multiple one-and-done freshmen that John Calipari has signed before, but Calipari did a solid coaching job this season, closing out close games at Texas Tech, LSU and Florida and against Ole Miss at home.

With a game’s worth of video to work from, Calipari would have found an answer to limit Auburn’s success in the paint.

The Tigers, knowing they would be a likely 3 seed for March Madness would not have been playing for the season, so to speak, in the face of the enormous fan following that Kentucky always has for the SEC Tournament.

However, this wasn’t a Kentucky team that would have lasted long in the NCAA Tournament where opponent talent increases with each round.

The Wildcats would have lost in the third round, a game short of the Sweet 16.

Auburn would be the SEC team most equipped for a deep NCAA run, perhaps to a regional final.

The Tigers, possibly, could regain their 3-point stroke and capitalize on the unknown of playing tournament opponents.

Arizona Wildcats fans share their favorite memories of the year