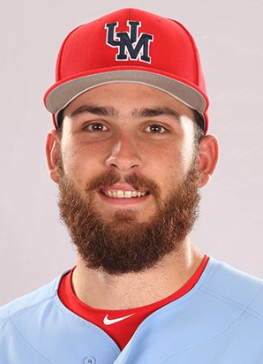 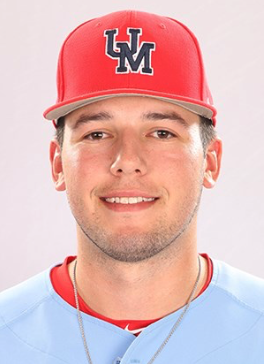 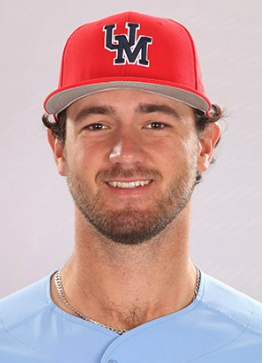 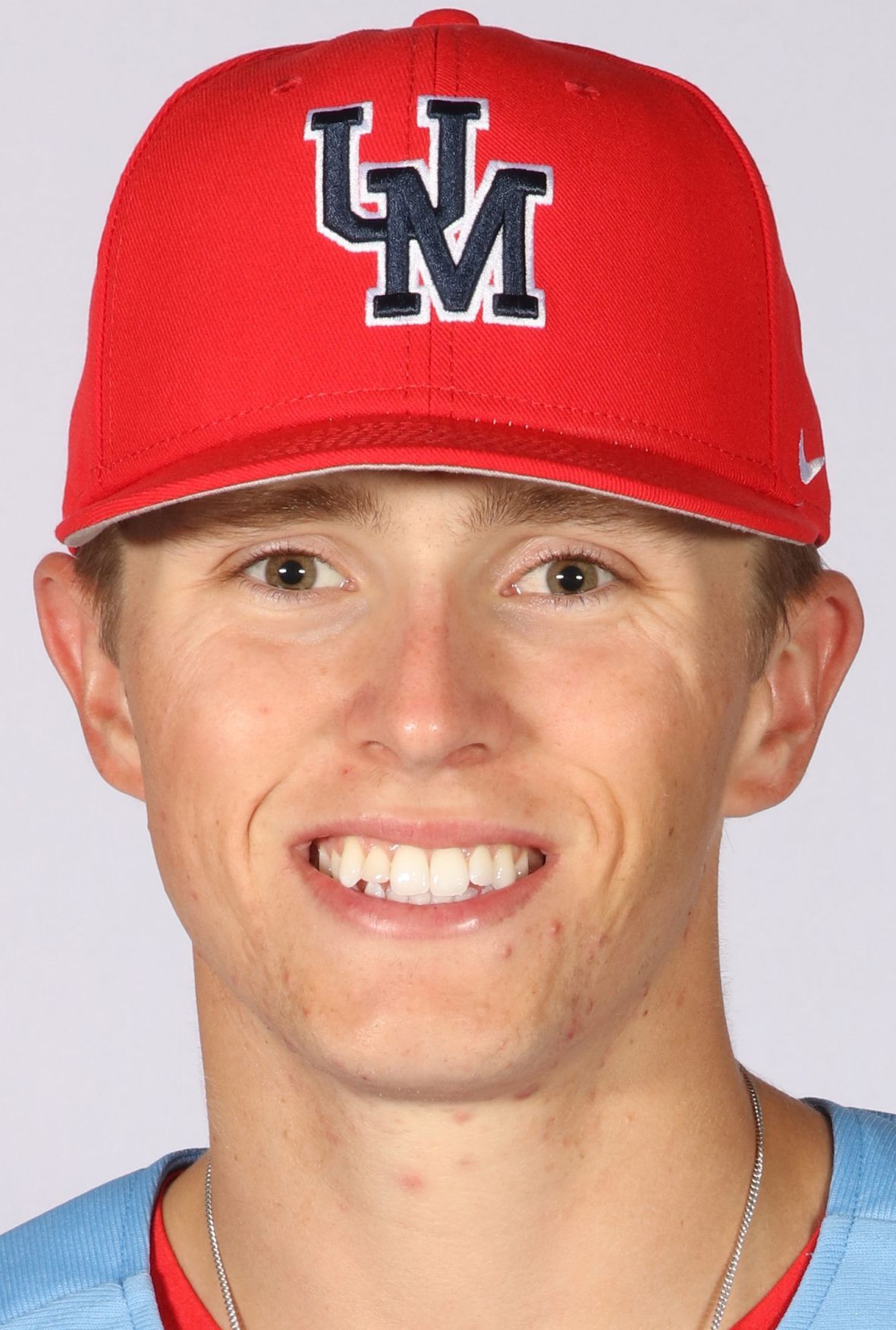 OXFORD • All four seniors on the 2020 Ole Miss baseball roster will take advantage of an extra season of eligibility.

The NCAA in March extended the offer to players of all classes for spring sports in 2020 which were abruptly cut short as COVID-19 intensified in America.

The four Ole Miss seniors – Tyler Myers, Austin Miller, Taylor Broadway and Greer Holston – are all pitchers, which should create bullpen depth for a 2021 squad that will also return its entire weekend rotation.

“They’ve all been on campus working out this summer. They’re all coming back,” Ole Miss coach Mike Bianco said.

Though Holston was erratic in limited opportunities, Miller and Broadway shined in last year’s 17 games, each with seven appearances.

Myers was expected to be a key piece of last year’s relief staff but never pitched in a game and before the season began was scheduled for Tommy John surgery.

He is progressing in his rehab throwing program and should be full strength when preseason practice begins in January.

Myers had a 4.97 ERA in 38 innings over 23 appearances as a first-year junior college transfer in 2019. He helped the Rebels clinch a series win at No. 8 Arkansas with four scoreless, two-hit innings in Game 3.

Broadway allowed just one earned run in 16 innings last year. Miller had a 2.08 ERA in 13 innings.

All four are right-handers.

Bianco said Myers was able to make gains in his rehab with trainer Josh Porter during the COVID shutdown because though most of athletics facilities were closed, training rooms were open.

“He’s actually spent a lot of time here,” Bianco said. “When all the kids went back, he went home for a little bit and then came back here to do his rehab. It’s great to see him with the brace off, and I understand the throwing protocol has gone really well.”