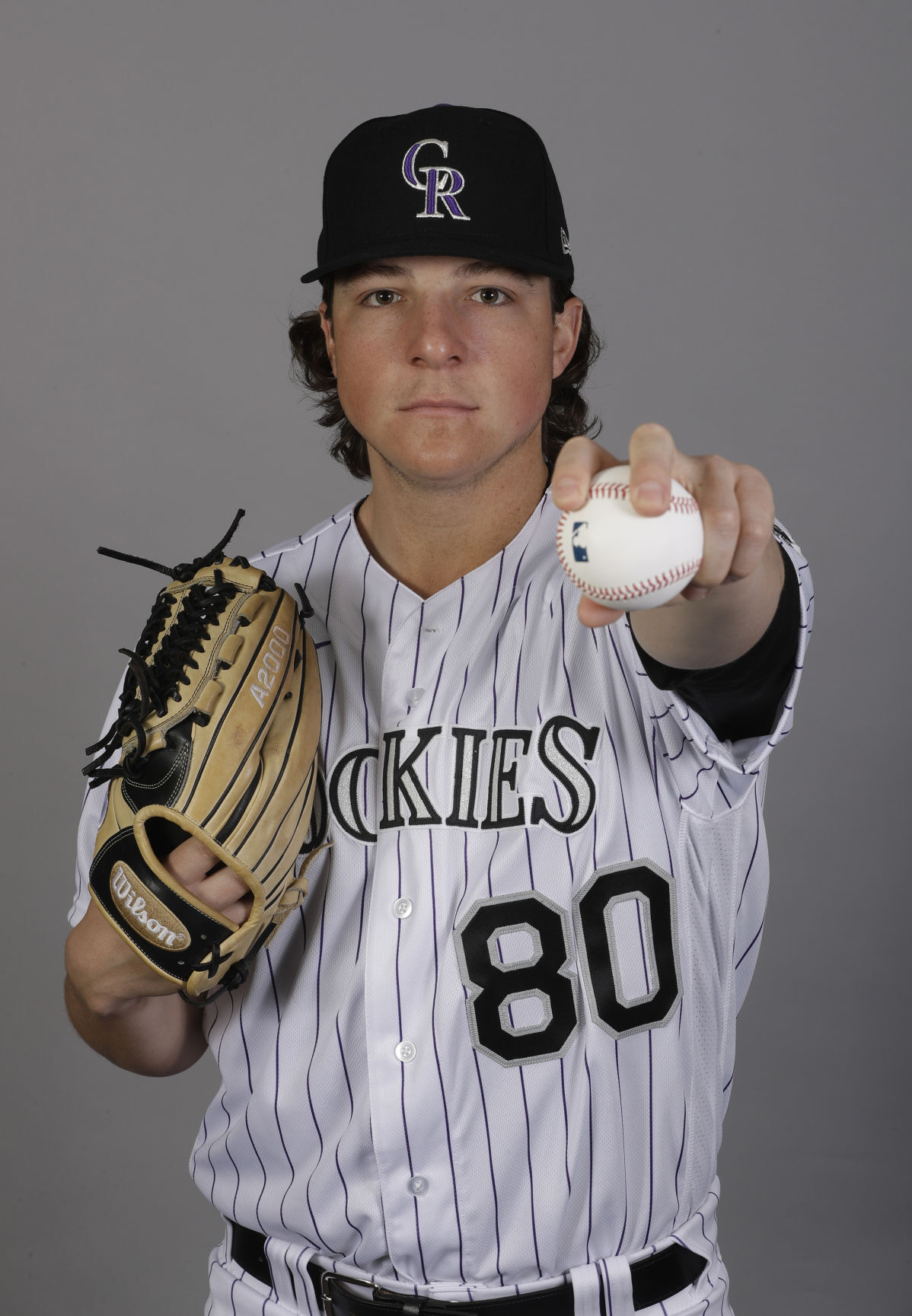 Former Ole Miss lefty Ryan Rolison, a first-round draft pick by Colorado in 2018, was expected to begin this season at Double-A, but a minor league season now appears unlikely. 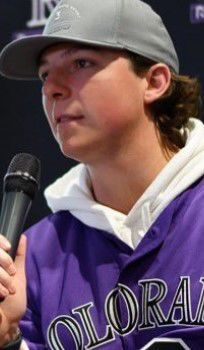 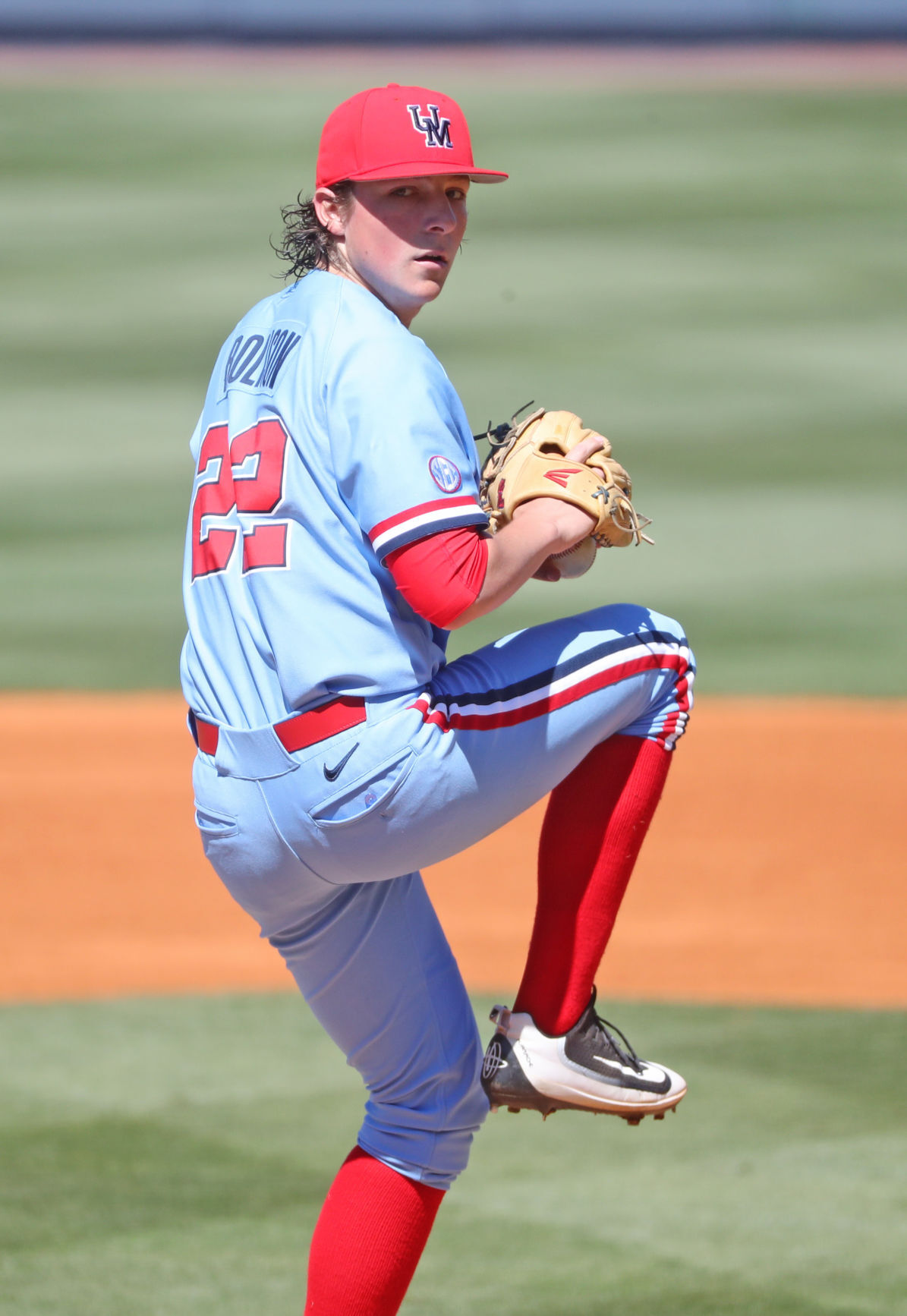 It’s not easy for Ryan Rolison to watch teammates and friends put at a career crossroads because of COVID-19.

Rolison, a left-handed pitcher and first-round draft pick of the Colorado Rockies in 2018, was expected to start the season in Double-A after spending time with the major league club during its abbreviated spring training.

With MLB’s 2020 season quite uncertain, there have been major changes to next week’s draft, which will be limited to five rounds, and many clubs have released hundreds minor leaguers in the past two weeks.

“I’ve seen a lot of teammates or guys that I knew within the organization be released the other day when a bunch of teams were cutting down players,” Rolison said. “It’s just tough to see. I may never see those guys again. Not being able to have a spring training or go out and prove yourself this year, it’s just tough times.”

Different clubs will handle their minor league players in different ways. Presumably, guys who are rated higher as prospects within an organization, remain safe.

Rolison – presently at home in Jackson, Tennessee – was selected with the 22nd overall pick.

A month ago, there were reports that MLB could begin an overhauled season in early July. However, the players union and owners still have not settled on the specifics of that season with both sides rejecting the most recent proposals, according to media reports.

MLB’s future will be settled before any type of minor league plan comes about.

“I’ve heard things like everybody else about not having a minor league season, and odds are there’s probably not going to be one,” Rolison said. “My thought is that later on when everything has calmed down, and everything is safe they’ll do something with the minor leagues to hopefully get us in a competitive atmosphere to be able to develop and not take a full year off.”

Rolison played with two teams in 2019 spending most of his time in the Class A advanced California League where he posted a 4.87 ERA in 116 1/3 innings.

In his big league spring opportunity he worked to develop his change-up and spent time soaking in advice from guys like John Gray, a Rockies starter for five seasons.

Among the things they discussed were different grips for different pitches.

“He was in my group, and I was able to pick his brain as another starter, seeing what he does throughout the season and really just talk baseball,” Rolison said.