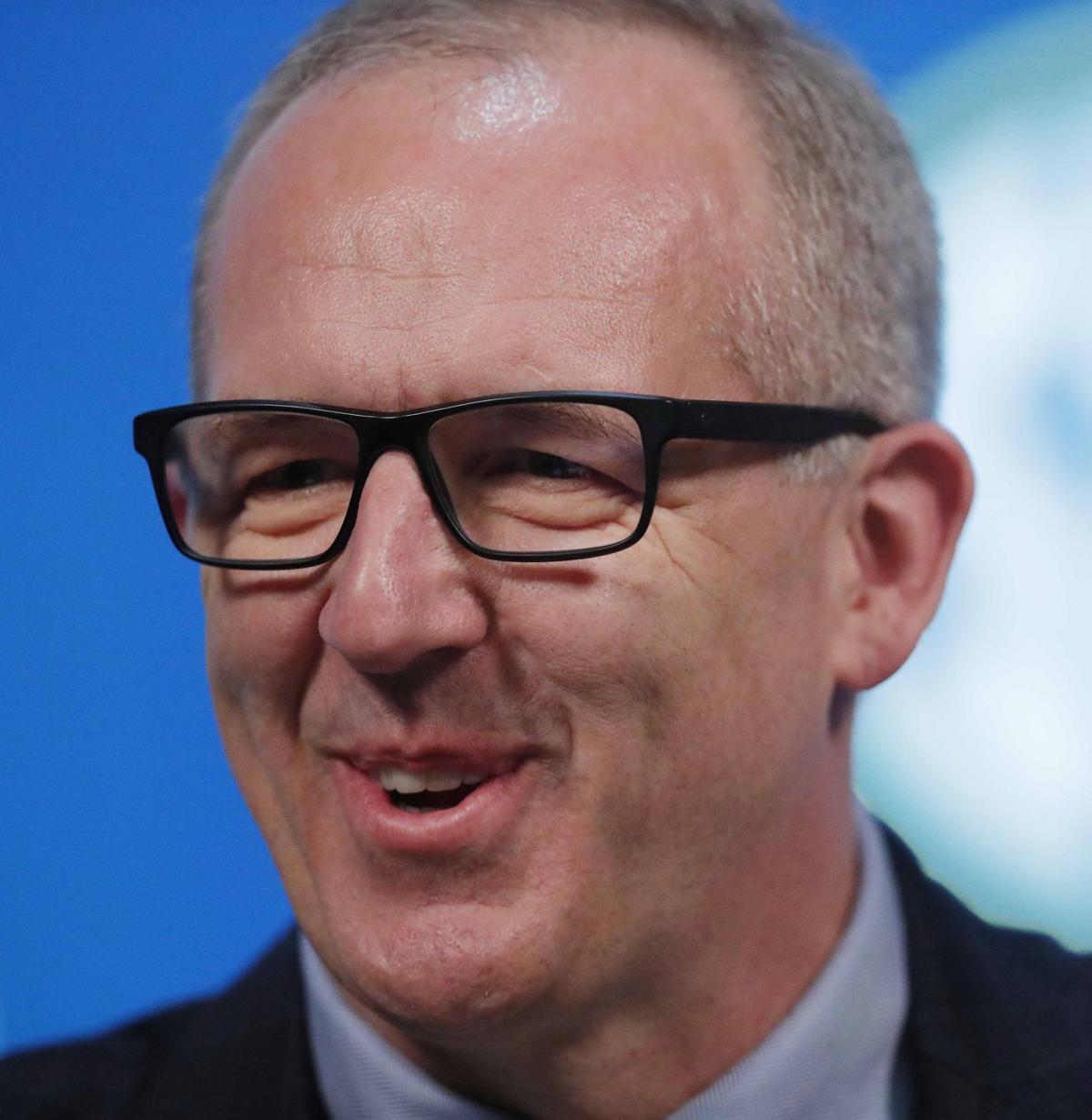 The effect of the coronavirus on SEC bank accounts remains to be seen.

Inevitable loss of revenue hasn’t been a factor in decisions made as the SEC and other sports bodies work to slow the spread of the virus, commissioner Greg Sankey said in a media conference call on Wednesday.

On Tuesday, the league announced the cancellation of all spring sports after announcing last Friday it would suspend play until April 15 and then reevaluate college athletics’ place relative to the virus outbreak.

Pulling the plug on baseball and softball added to the growing list of games not being played – and content not being provided for the SEC Network, a member of the ESPN family.

“The financial impact has not been at the forefront of our conversations,” Sankey said. “We’ve made decisions based on the health and well-being of people around our programs. There certainly are revenue implications.”

Sankey would not speculate on a dollar figure for lost revenue, nor would he speak to specific points in the television contracts and what lost spring sports programming might mean to revenue figures.

“We want to keep continued interest, but our conversations about the elements in our TV contracts, as you can imagine, will be appropriately between ourselves and our TV partners, which are very positive and healthy relationships,” he said.

Though the conference will feel an impact from the absence of the NCAA’s March Madness, much of the viewing season has been completed as it relates to the SEC Network.

From a basketball perspective the network lost six games: all of Thursday from the SEC Tournament and the last two games on Friday.

“You’re missing out on baseball programming, which is a big deal, and softball. I do know that football is the most valuable slice of the pie and basketball would be the next most valuable slice of the pie,” said Richard Cross, host of state-wide radio show SportsTalk Mississippi, who also does some play-by-play for SEC Network broadcasts. “I can’t imagine that for the last four months of the academic/athletics year that you’re looking at that big of a (cut). There may be some.”

Spring football games were also lost, although most were going to be viewable through live streaming.

The SEC fiscal year ends at the end of August.

In January the SEC announced it had distributed slightly more than $44.6 million per school to its members.

Sankey said the SEC is in contact daily with its TV partners with whom he describes having “positive and healthy relationships.”

Network executives have been meeting to formulate plans to replace SEC baseball games. Some time slots have already been filled by rebroadcast of classic games from the past. Other ideas are being discussed.

Cross was scheduled to call five baseball games through March and April. He estimates he’d have called 20 games through regionals and super regionals.

“Now I’m turning over a different leaf this spring and summer. We snuck off to a friend’s farm this past weekend, and at least two of my three kids caught a fish,” he said.

Sankey says the SEC is still working on how it will navigate the money end of the virus outbreak.

“I’m certain we will move forward financially in a positive way, but we’ll have to figure out all the adjustments and impacts in the days and weeks ahead.”