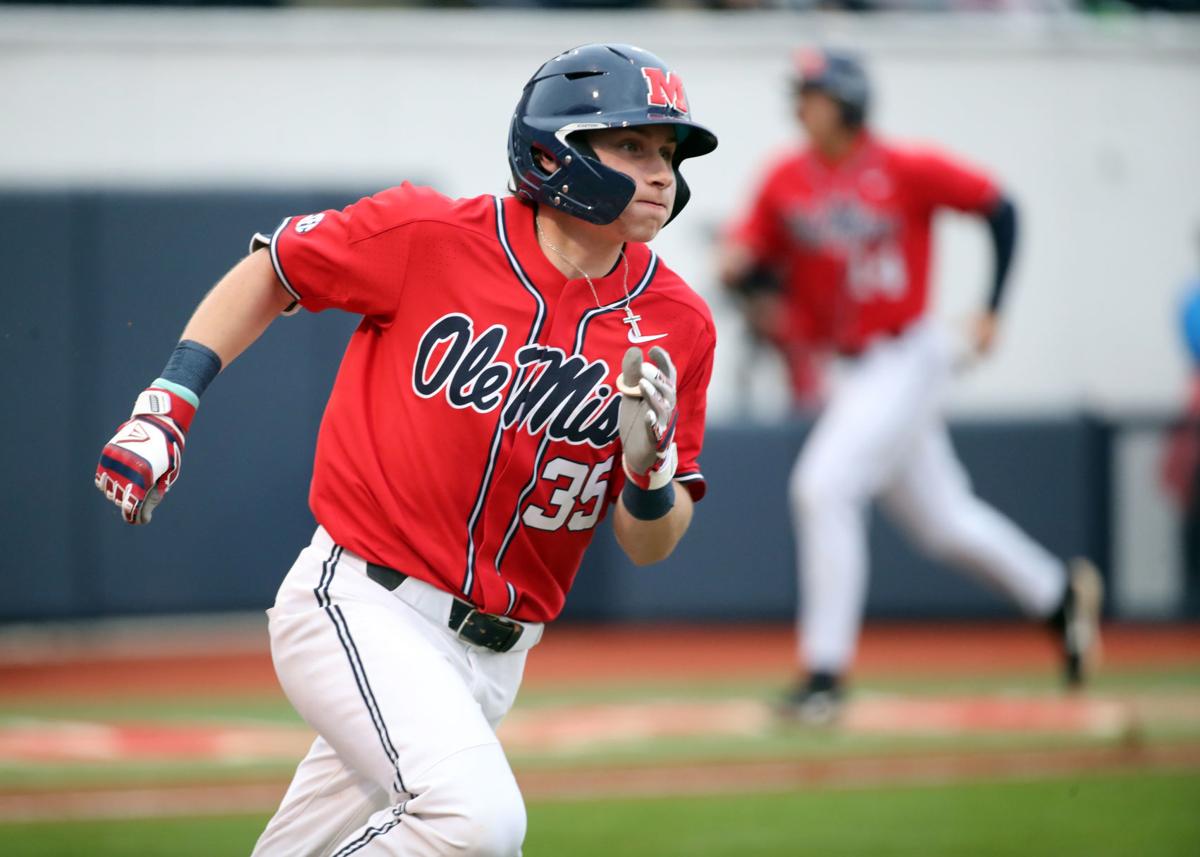 Kevin Graham was a freshman All- American for Ole Miss last season while mainly playing as an infielder. 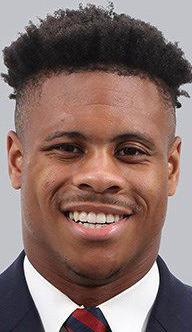 OXFORD • In a competition to fill three vacant Ole Miss outfield spots versatility isn’t a requirement, but it helps.

A likely starter in left field when the Rebels open with No. 1 Louisville on Friday at 4 p.m. will be sophomore Kevin Graham, who earned freshman All-America honors last year while hitting 10 home runs as a first baseman/designated hitter.

The right fielder could be freshman Peyton Chatagnier or sophomore Justin Bench, both middle infielders under normal circumstances.

Circumstances are less than idea, as the Rebels lost six position starters from last year’s super regional team and were projected to finish sixth in the SEC West by conference coaches.

The outfield positions could see the most rotating faces in the early games.

“It’s probably the most fluid situation, and I expect it will be that way for the first few weeks at least and maybe until the month of March and close to conference play,” Ole Miss coach Mike Bianco said.

The only outfield starting spot Bianco would commit to at his preseason press conference on Tuesday was freshman Jerrion Ealy in center field – and that was for Friday’s game only.

John Rhys Plumlee, who like Ealy played a prominent role on the football team in the fall, is another possibility to start in right field.

In all a half dozen players on the roster are listed by position as IF/OF.

“I don’t know if it’s important or something we necessarily look at. It just kind of lends itself to that,” Bianco said. “I just know the middle infielders feel like they can run out there and catch the ball. Infielders tend to think it’s pretty easy if you don’t have to catch it while it’s bouncing and throw it to a base.”

All three of them played some infield for Ole Miss last year. Olenek played a variety of positions throughout his career, and Dillard made six starts at catcher where he mostly played at Oxford High School.

One of the Rebels’ outfield vacancies now has occurred because Servideo – who started 38 times in right field and twice in center in 2019 – takes over for Grae Kessinger at shortstop.

In recent years Will Golsan and Kyle Watson were stars on high school infields who played outfield at Ole Miss.

“It’s an easy transition. You just run around and catch the ball and throw it,” Servideo said. “I just tell them to play their game and find a way into the lineup. At the end of the day that’s what matters.”

University of Wyoming announces Athletics Hall of Fame Class of 2020

Badgers in the XFL: Check out performances by former Wisconsin players in Week 2

Life in the Red: Pierson-El with a special dedication after his first XFL touchdown