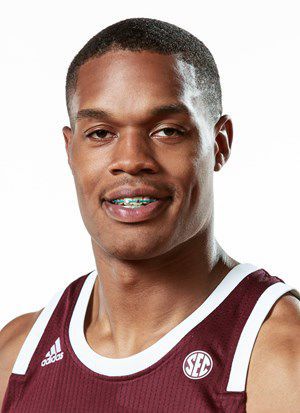 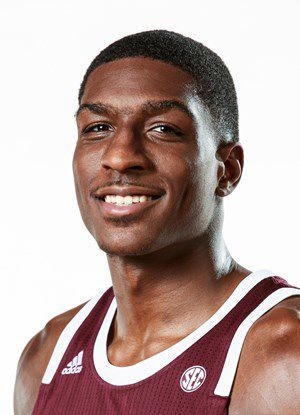 Sophomores Robert Woodard and Reggie Perry both declared for the 2020 NBA draft after last season was cut short due to COVID-19. They are both expected to be late first round to middle second round picks.

Woodard, a 6-foot-7 guard from Columbus, has a 7-foot-1 wingspan and can fit into a lot of NBA team’s offensive schemes despite not being a high scorer at the college level.

“He really fits in that modern-day NBA because he’s one of those guys that stretches the floor with his ability to shoot the three,” Mississippi State coach Ben Howland said. “You saw the stats on the moving 3’s, he was like fourth or fifth of all the players tested in their virtual combines in terms of percentage, 65 percent. He also was in the top-five in one of the other shooting drills. So, he really tested off the charts in the combine.”

Howland also mentioned that Woodard was interviewed by every single team in the NBA and multiple teams mentioned to Howland that he was the best interview of any players they talked to in terms of maturity and being prepared.

After being named to multiple preseason watch lists, he was named the SEC’s Co-Player of the Year with 17.4 ppg and 10.1 rpg. He also won the Bailey Howell trophy, which is presented to the best college basketball player in Mississippi.

“I think Reggie is in a similar situation where he’s got a number of teams interested in him in the late first round, early second as well. So, both of our guys that are going to get drafted are in very good situations.”