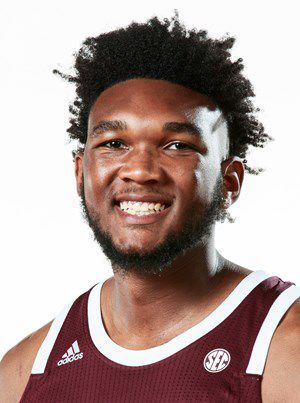 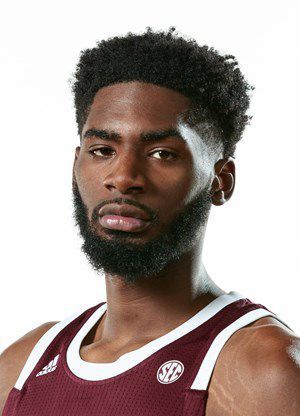 Two more members of Mississippi State’s men’s basketball team are on the move.

Forward KeyShawn Feazell and center E.J. Datcher entered the transfer portal on Monday becoming the fourth and fifth Bulldog players to do so since the season ended.

Feazell, a rising senior, played in 24 games off the bench this past year averaging 1.4 points, 1.8 rebounds and 10.6 minutes per contest. The 6-foot-8, 225-pounder from New Hebron appeared 74 career games during his three seasons at MSU scoring 84 points and grabbing 100 rebounds.

Datcher did not receive any playing time as a senior this past season and as a result has one year of eligibility remaining. The 6-foot-10, 260-pounder from Harpersville, Alabama appeared in 67 games as a Bulldog including one start as a sophomore. He put up 102 points and pulled down 110 boards over that span.