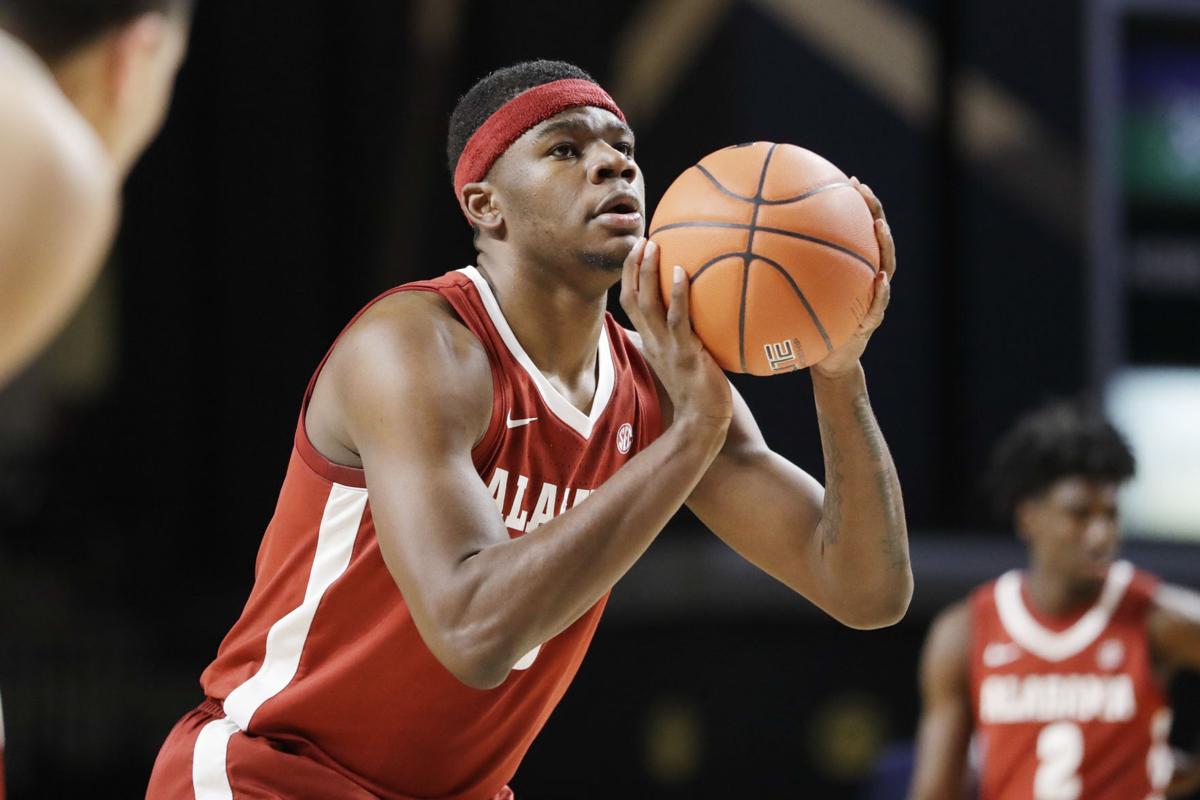 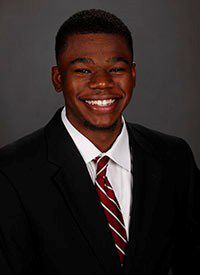 The Mississippi State men’s basketball program picked up another transfer on Monday morning.

Javian Davis, a 6-foot-9 center out of the University of Alabama, announced his decision on Twitter. Davis started 14 games and averaged 6.1 points and 3.8 rebounds as a redshirt freshman for the Crimson Tide this past year.

He is waiting to see if he will receive immediate eligibility by the NCAA.

Davis graduated from Canton High School, where he averaged 16.2 points, 10 rebounds and 2.7 blocks as a senior and helped lead Canton to the MHSAA Class 5A semifinals. He was ranked as the state’s No. 3 prospect during his senior season.

Davis is the seventh player to join the MSU team in this offseason. The Bulldogs welcomed graduate transfer Jalen Johnson from Louisiana, as well as five signees.

Mississippi State could also return Robert Woodard to next season’s squad. Woodard entered the NBA Draft after a successful sophomore season but has until Aug. 3 to decide whether he wants to stay in the draft or return to school. He has not signed with an agent.