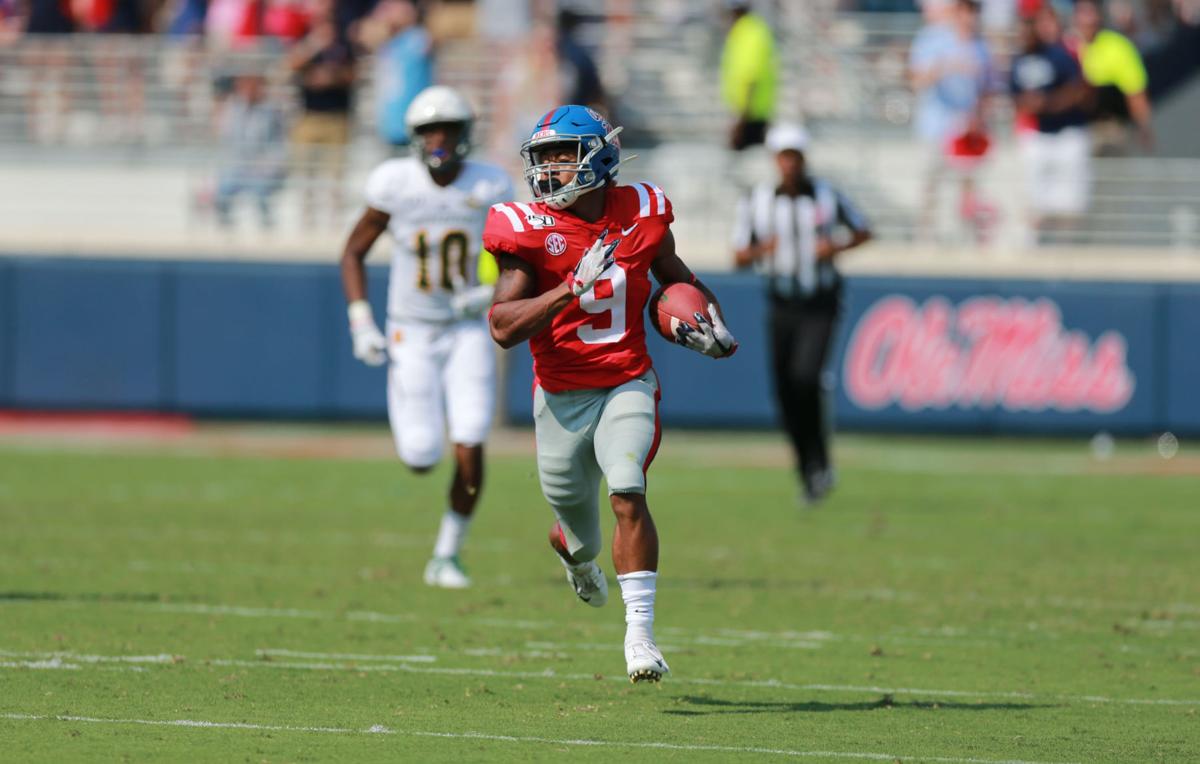 Ole Miss running back Jerrion Ealy breaks off a 94-yard kickoff return for a touchdown on Saturday. Ealy set a school freshman mark with 273 all-purpose yards. 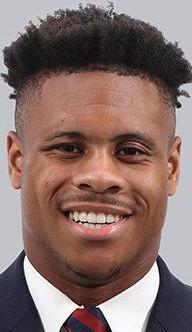 Ole Miss sophomore Jerrion Ealy has been named to the watch list for the Doak Walker Award which seeks to honor the nation's top running back.

Ealy earned freshman All-America honors last year as he rushed for 722 yards on 104 attempts. His 6.9 yards per carry led the team.

He had three 50-plus rushes and also a 94-yard kick return touchdown last year.

The Doak Walker Award is the only major collegiate award that requires its candidates to be in good academic standing and on schedule to graduate within one year of other students of the same classification.

Fall without football could spell financial disaster for University of Arizona, other athletic departments