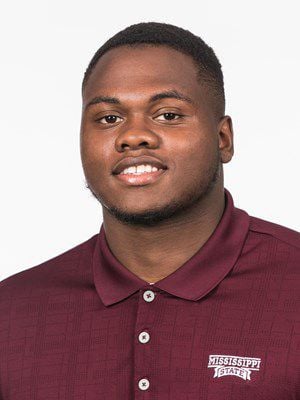 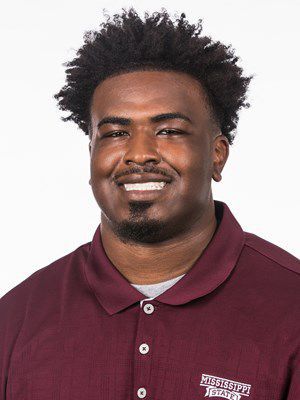 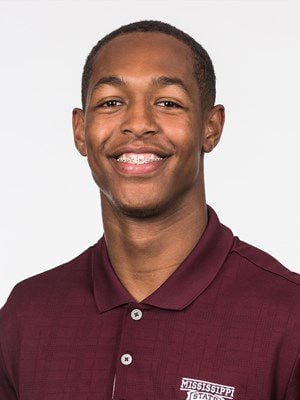 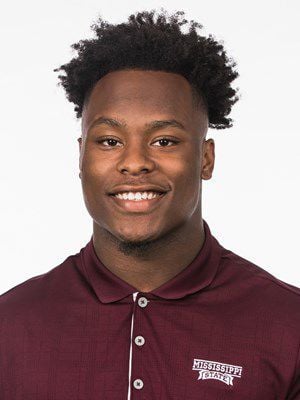 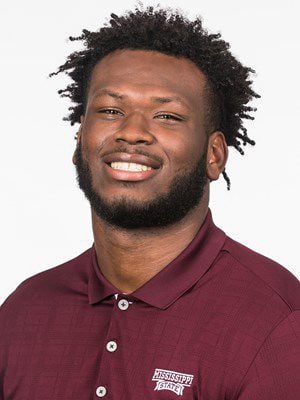 Nine schools had at least one first team selection with Alabama leading the way with nine. Ole Miss was the only school that did not have a player picked to the first, second or third team.

Coaches were not permitted to vote for their own players.

Tom Oates: Packers need to get physical in rematch with 49ers