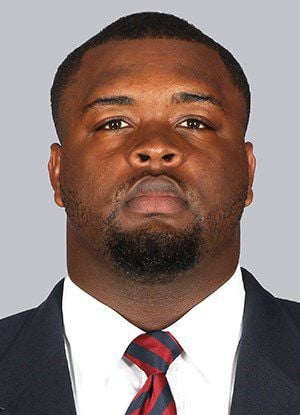 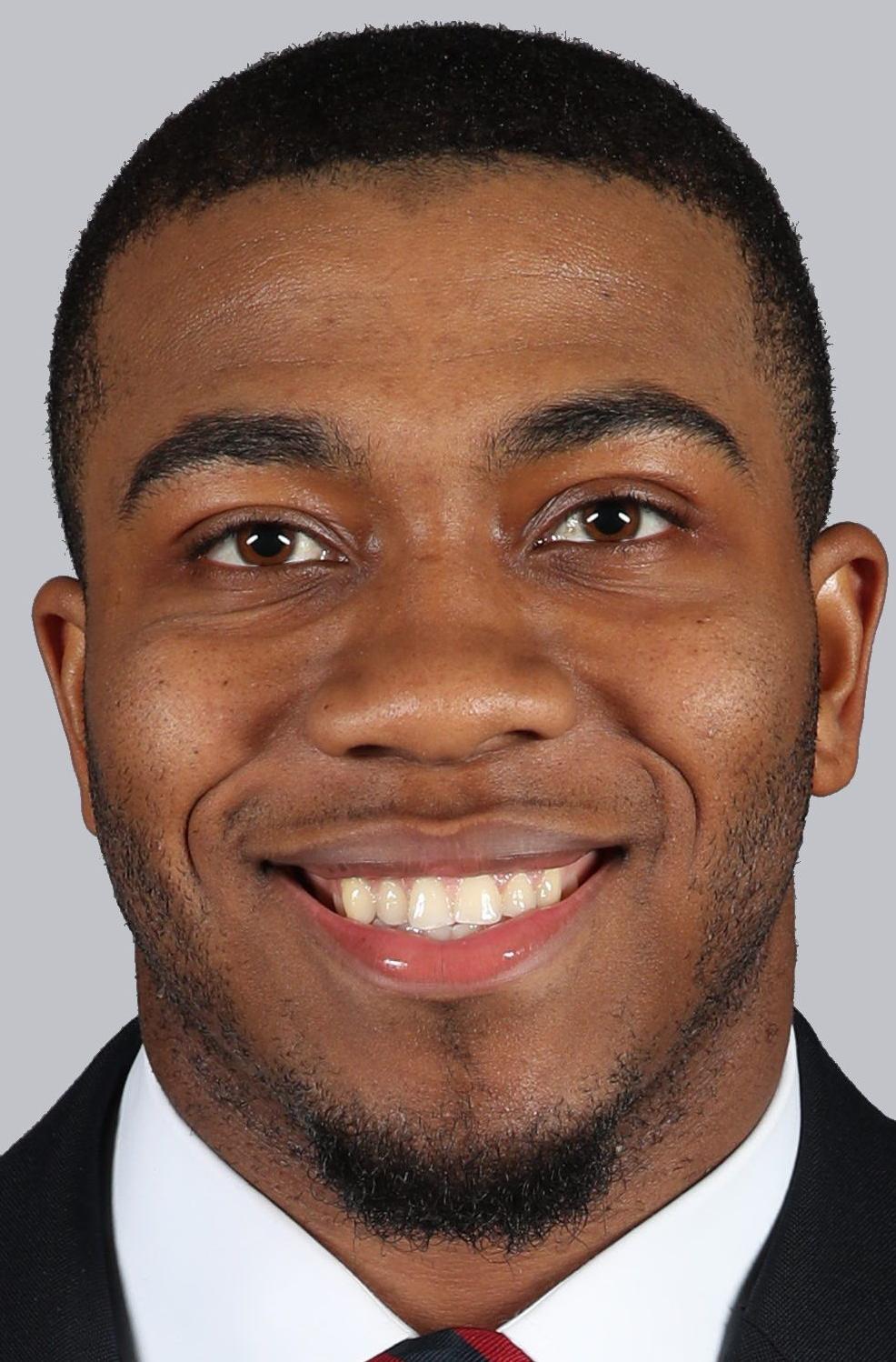 For the first time since 2013 Ole Miss had no players selected in the NFL Draft.

Jones had been the Rebels’ highest-rated draft prospect. Some projections had him going in the fifth round.

For Phillips, it’s an opportunity with an NFL club that likely was impressed by his college debut.

After two seasons at Jones Junior College, Phillips rushed for 204 yards and two touchdowns at NRG Stadium – home of the Houston Texans – when Ole Miss opened the 2018 season with a 47-27 win over Texas Tech.