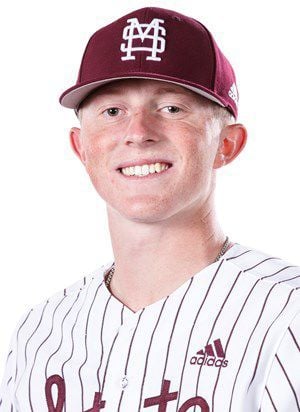 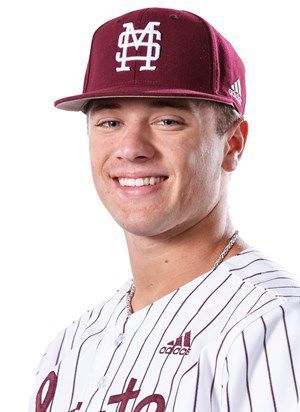 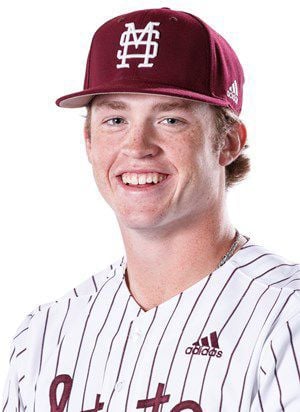 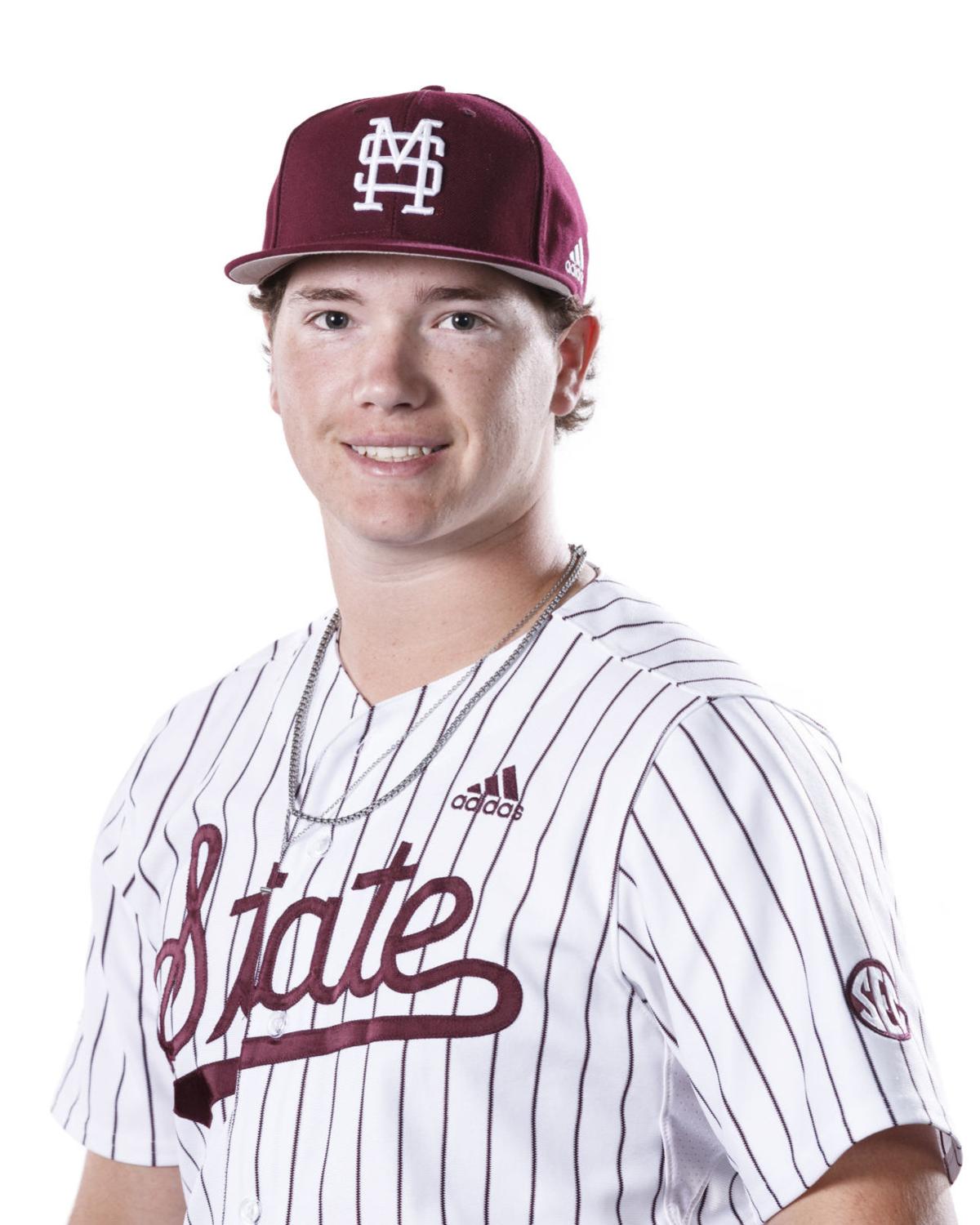 Sophomore outfielder Bryce Brock – who appeared in 18 career games for the Bulldogs – has decided to transfer along with freshmen Hunter French (OF), Austin Kelly (C) and Josh Hill (RHP).

French was the only freshman among that group to see the field this spring, playing in two games with two at-bats.

Brock made one start in seven outings in 2020 but was hitless in three at-bats with one RBI. He hit .500 last season with one RBI and posted a 7.56 earned run average in 8 1/3 innings on the mound across seven outings.