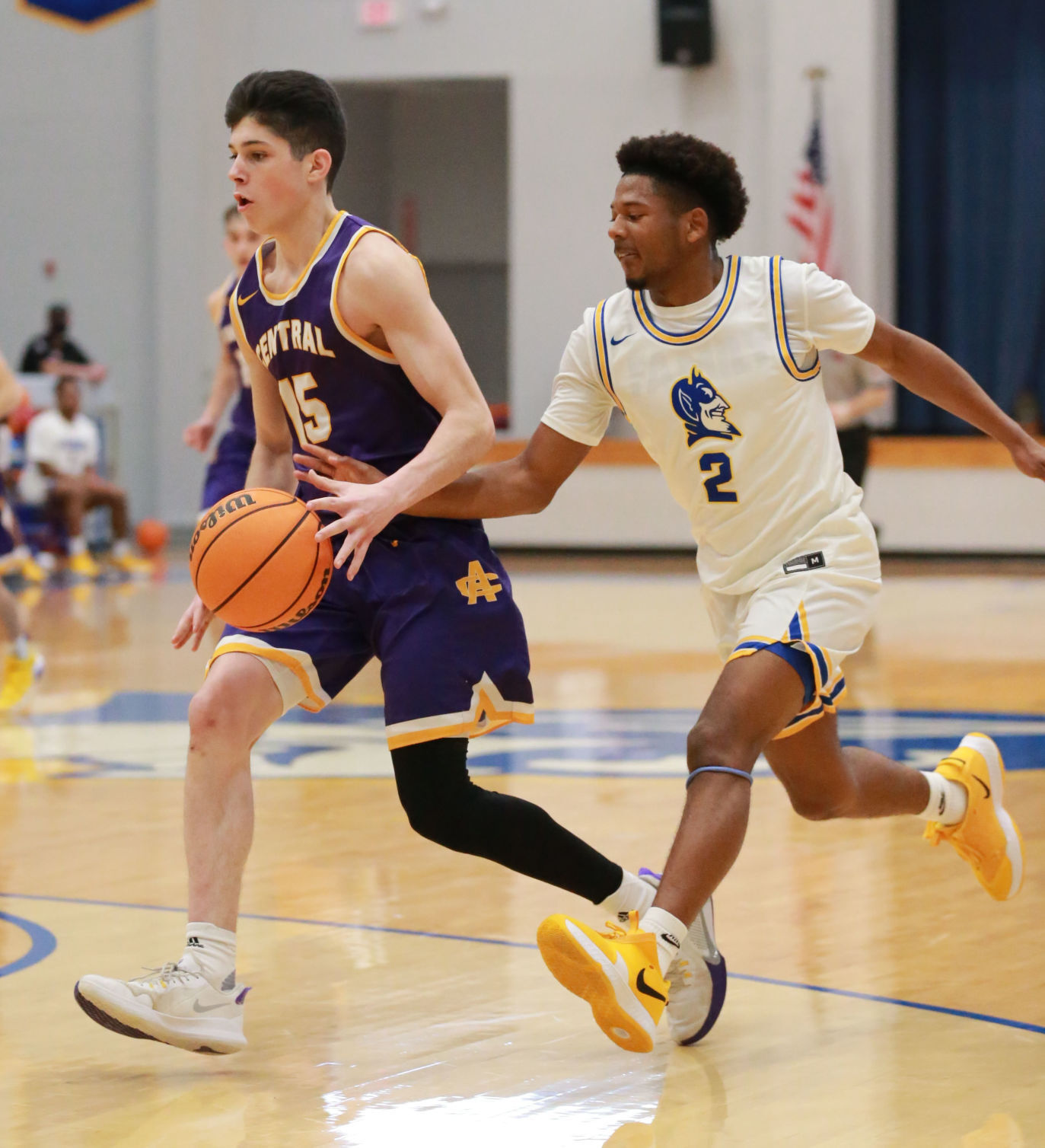 Alcorn Central guard Alex Moore brings the ball up court against Booneville in January. Since then, the 6-foot-3 Moore has packed on almost 20 pounds of muscle. Moore is one of three rising seniors expected to lead the Golden Bears. 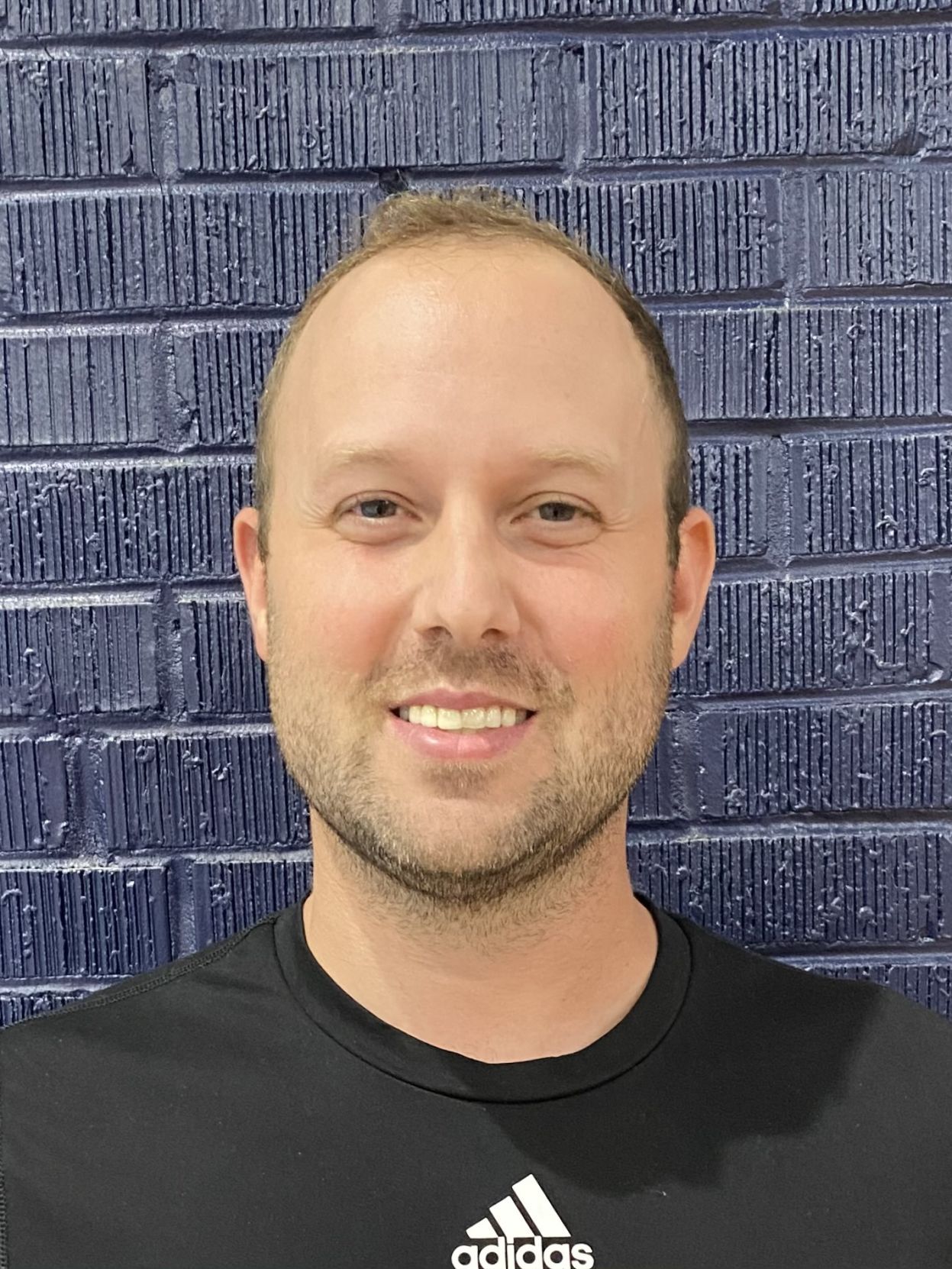 BLUE MOUNTAIN • Josh Harrison’s first year at Alcorn Central was considered a success, despite narrowly missing the Class 3A playoffs.

That goal of reaching the postseason begins as summer scrimmages are underway. Central is using the summer to try and soothe the loss of point guard Justin Hernandez (11 ppg) and Jacob Tucker (15 ppg), who shot 43% from 3-point range last season.

“Our biggest issue right now is finding a point guard and a shooting guard,” Harrison said. “You can’t replace what they gave us, as far as shooting and ball security, and be able to get us into any offense we want to get in to.”

Returning are the three other starters, all who will be seniors, including leading scorer Alex Moore, who led the Bears with 17 points and eight rebounds a game last season. Keagan Hicks (14 ppg) and Brady Talley (9 ppg) both are looked upon to take the next step.

Talley, in particular, will try and fill the void the shooting role for a Central team that shot 38.3% from deep a season ago.

“Every set we have designed around shooting is going to be centered around him,” said Harrison.

The biggest development of the offseason has been the work that Moore and Hicks have put inside the weight room. Hicks has added 25 pounds to his 6-foot-3 frame and Moore has gained around 20 pounds of muscle, standing at 6-foot-3 as well.

“With them putting on that weight and with their size, it’s kind of opened up a lot of different options for us,” said Harrison. “Anybody who had some bigs last season kind of pushed us around and did whatever they wanted to. Now with them added size, even though they’re not true post players, they can guard some bigs and take that pressure off of everyone else.”

Central’s offense won’t quite have the firepower it did a season ago, averaging 70.1 points per game with 3-pointers raining from every direction. As they work on retooling their arsenal, Harrison is calling on his team to figure out more ways to limit their opponents’ scoring.

“Our focus this entire offseason is spacing, so that Alex, Keagan and Brady can create for themselves and create for each other,” Harrison said. “And we have no choice but to get better on defense. I think that’s our biggest weakness right now.”