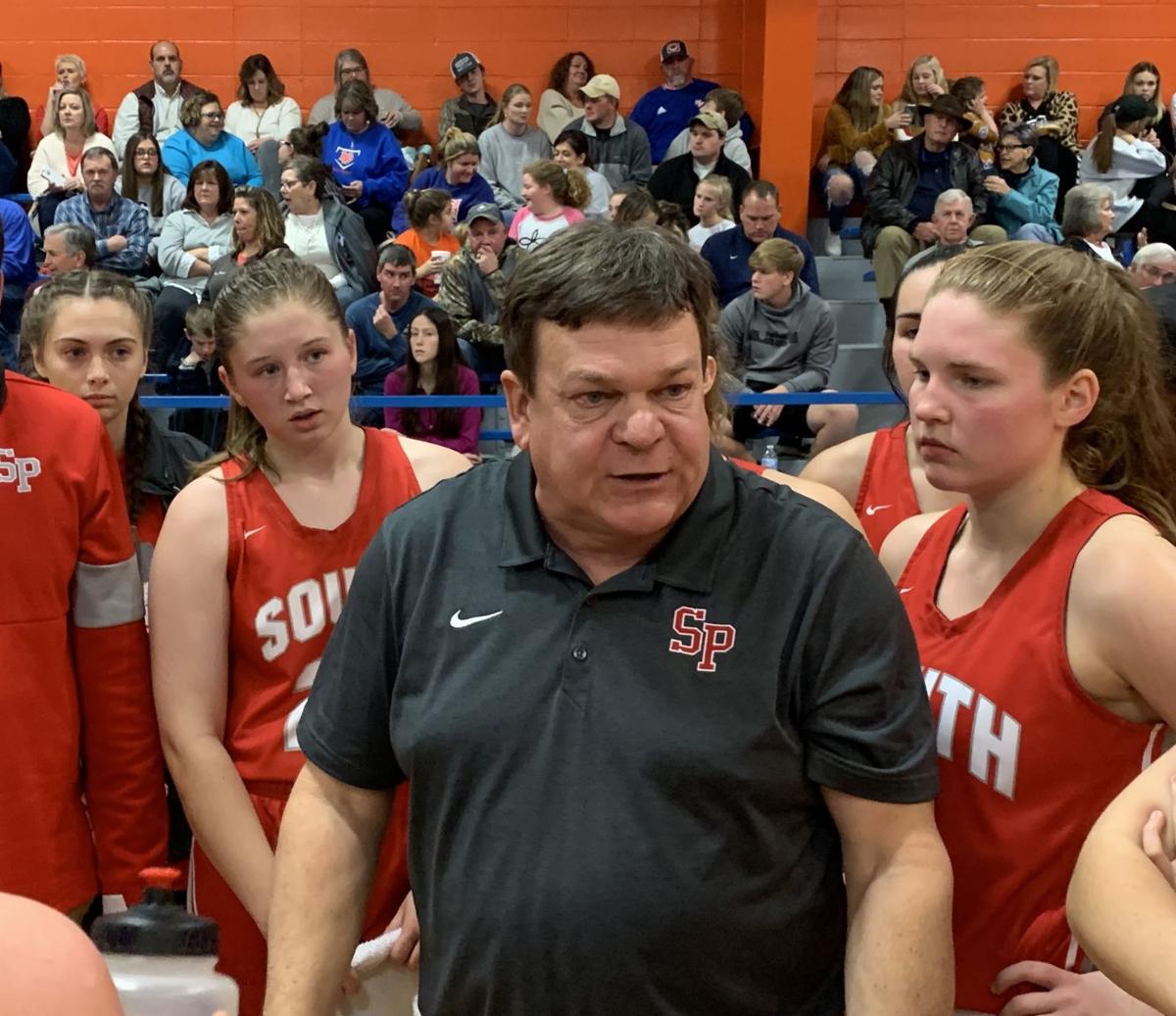 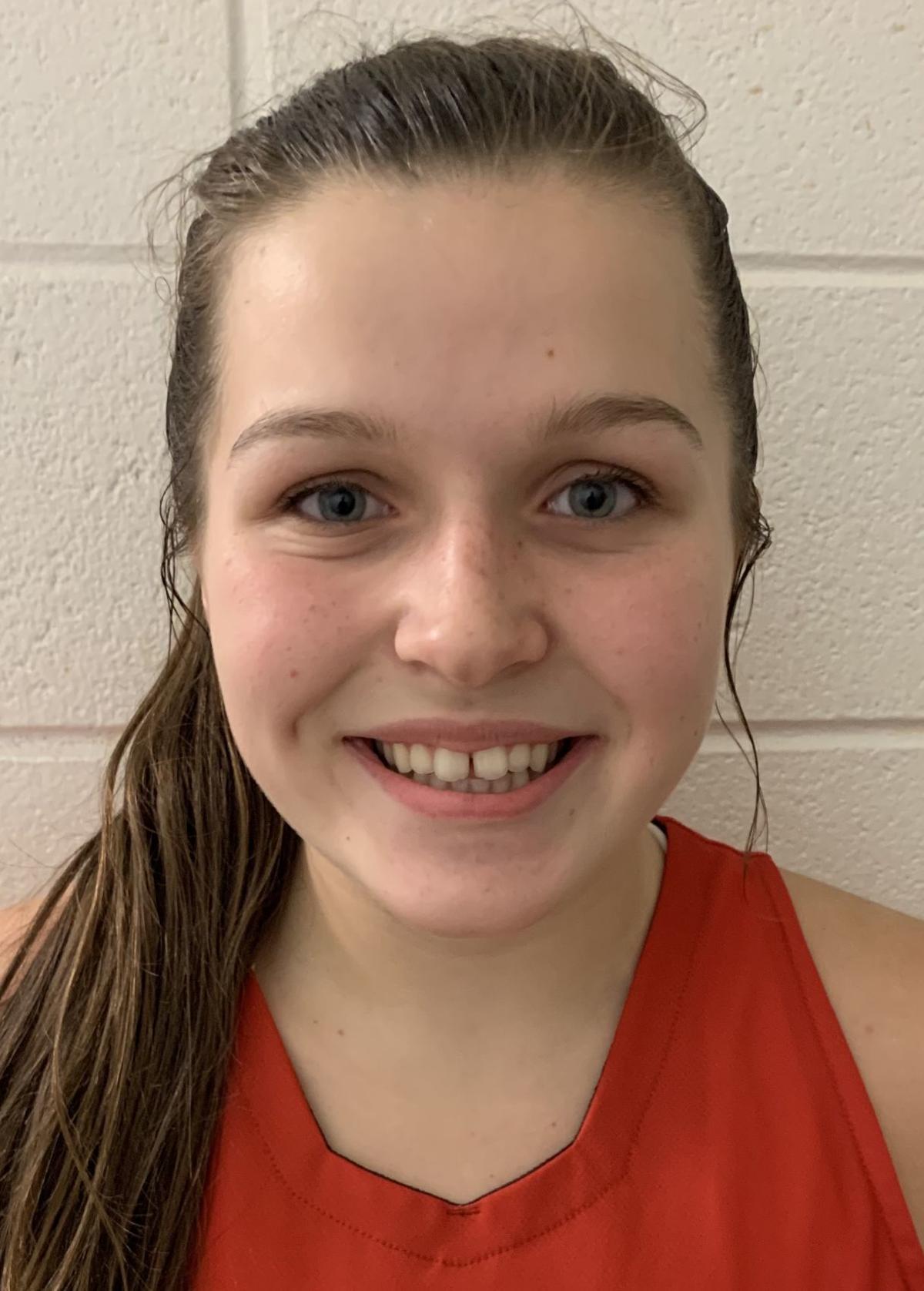 ECRU • Bill Russell’s bench gave him exactly what he expected it to Tuesday night.

Houpt, a sophomore, scored six of her eight points in the fourth quarter to hold off a North Pontotoc run.

“Laila’s played a lot of minutes this year,” Russell said. “She’s actually been a starter, too. She came in and gave us some big minutes down the stretch and hit a couple of baskets.”

North Pontotoc (7-2), ranked No. 10 by the Daily Journal, also had a change to its starting lineup, but not by choice. Leading scorer Shemiah Hadley suffered a knee injury against Pine Grove on Nov. 22.

She was sorely missed against South Pontotoc (7-2).

“She conveys a sense of confidence to the whole team,” North coach Matt Waldrop said. “But we’ve got to get our swag back without her on the floor.”

Waldrop isn’t sure when Hadley will return. She’s scheduled to have an MRI soon.

Maddie Guerin led the Lady Vikings with 17 points. Her 4-point play cut the Lady Cougars’ lead to 10 points with 5:36 to go, but then Houpt scored three quick baskets to make it a 47-33 game.

Both teams shot right at 40 percent from the field, but North made just 7 of 16 free throws.

Turning Point: North Pontotoc led 10-7 after one quarter but was outscored 16-1 in the second period.

Talking Point: “Even though we had a good lead, I tried to keep understanding that there was still a possibility to not make it and to keep hustling and not give up and thinking we’ve got it,” Houpt said.