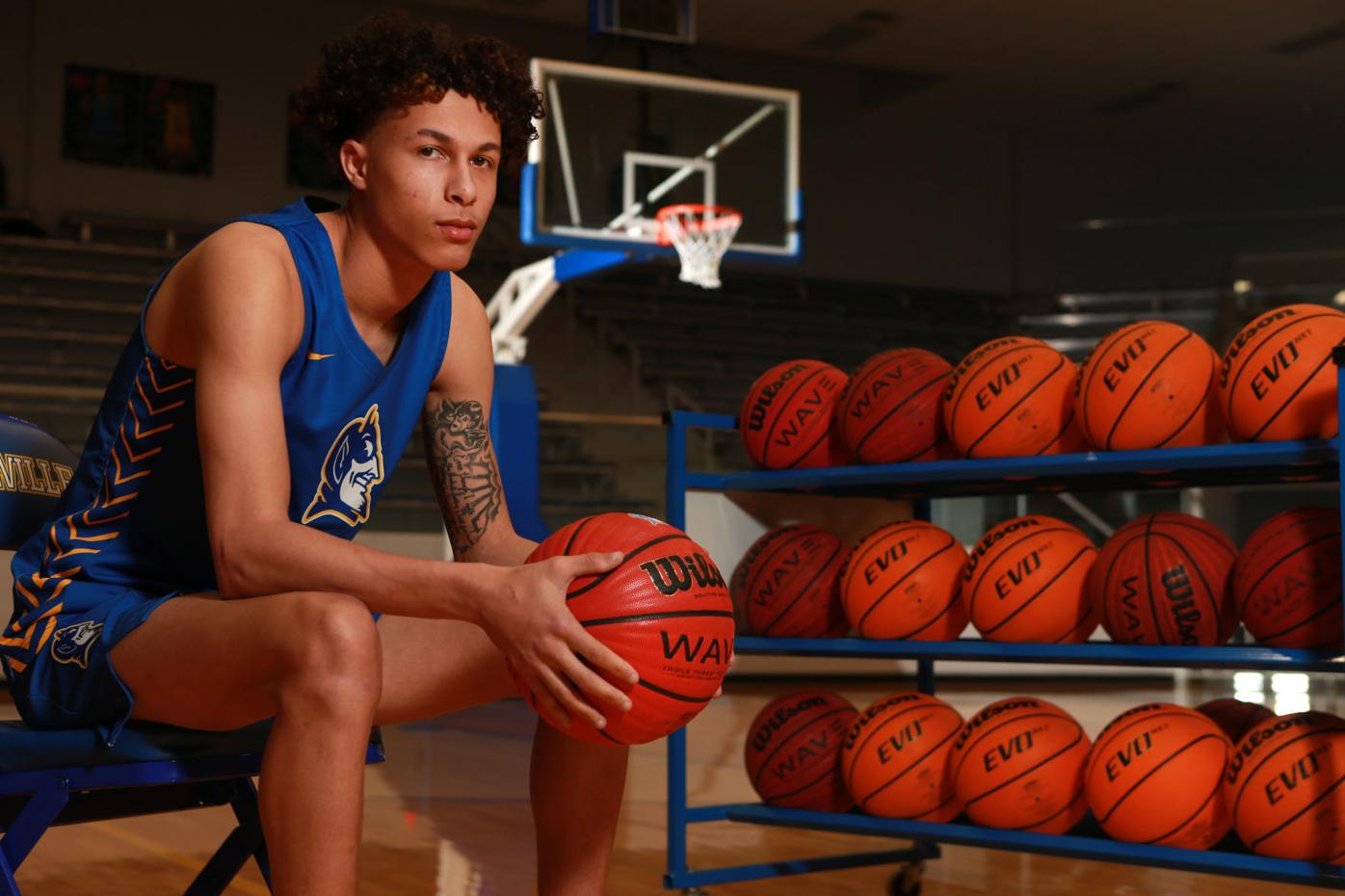 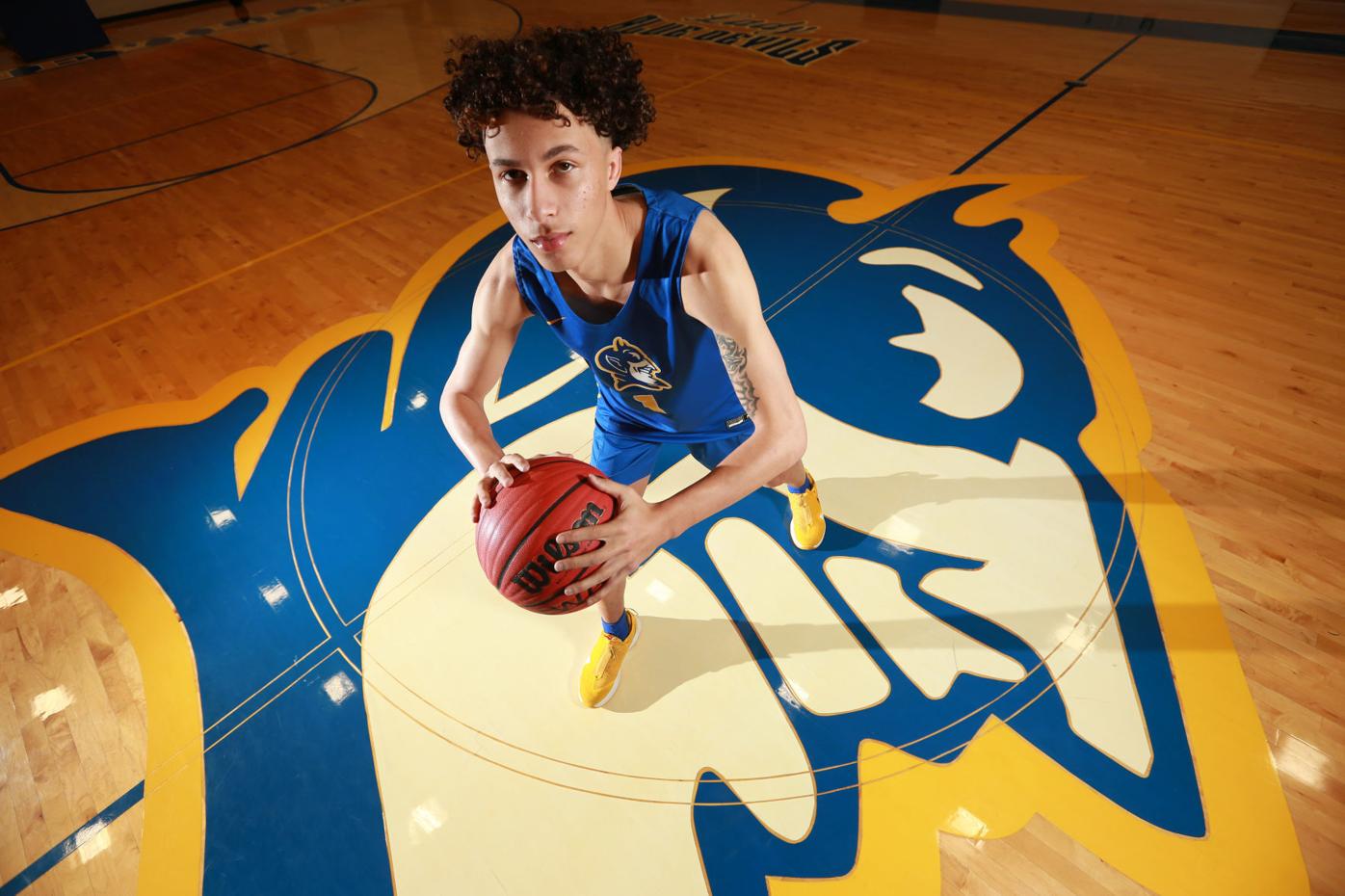 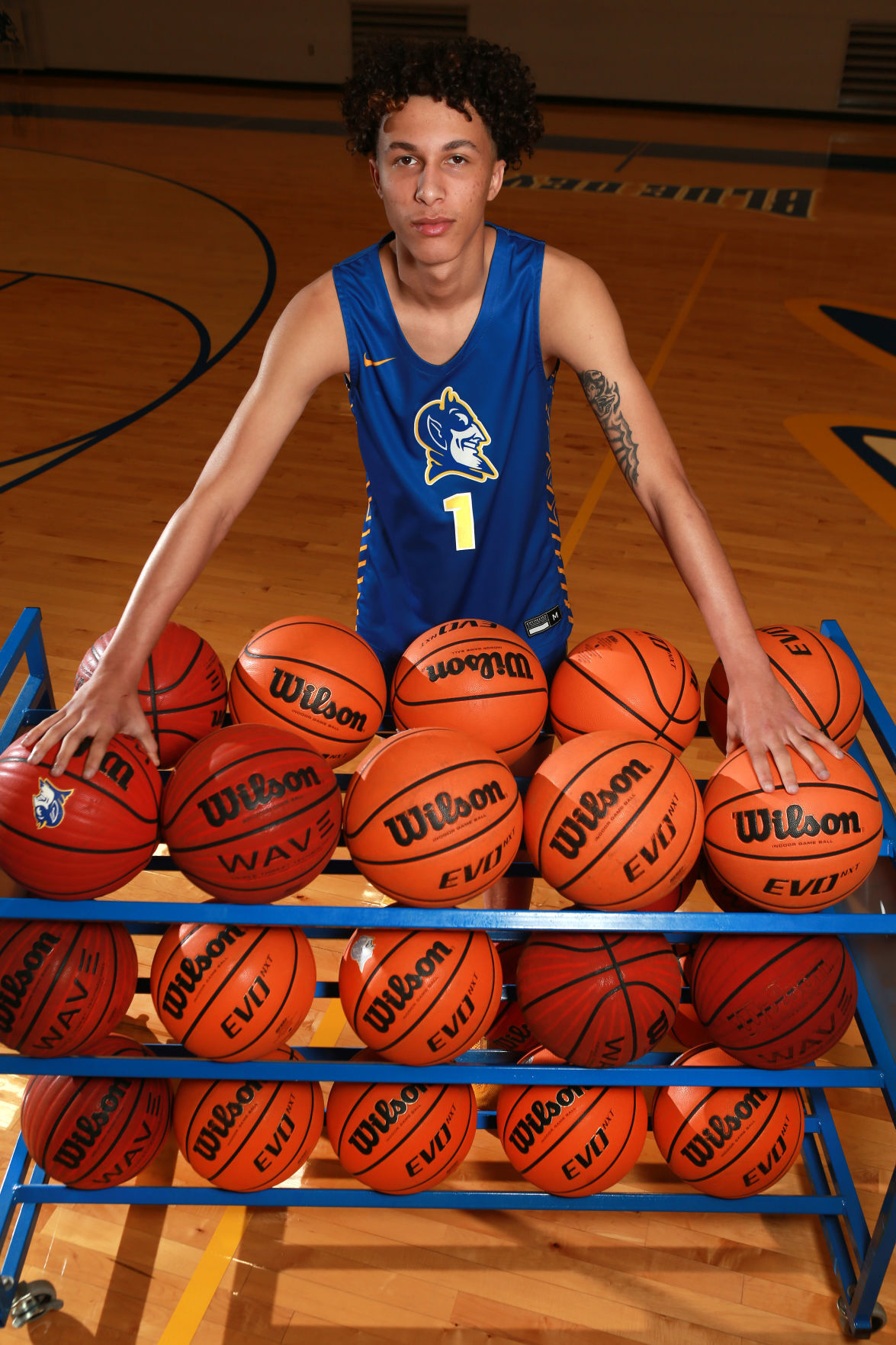 BOONEVILLE • Trey McKinney remembers being a young kid looking out on the Mississippi Coliseum floor and seeing his hometown Booneville Blue Devils compete for state championships on a yearly basis.

Back then, it was the likes of Keldrick Lesley and Kenny Paul Geno, who were the Daily Journal's Player of the Year in 2012 and 2013, respectively.

McKinney wanted to be like them, but he knew he had to reach the same heights they reached, so he put the Blue Devils on his back and carried them back to the Class 3A state championship game – their first since appearance since 2013.

McKinney's name will be remembered now, as he's the Daily Journal' 2020-21 Boys Player of the Year.

“It’s special. It means a lot,” said McKinney. “I look up to those guys a lot. I talk to them almost every day.”

“I’ve been here for 20 years, and he’s one of the better players we’ve had,” Booneville head coach Michael Smith said. “I think his name will be remembered with those guys and others that came through here that got to that level.”

Girls Player of the Year: Macie Walker the best Belmont has seen

McKinney quite literally carried Booneville (23-5) back to Jackson. McKinney averaged 28.6 points through the first three rounds of the playoffs as the Blue Devils raced past Choctaw County, Byhalia and Houston on their way to the Big House.

“I really thought I could prove that I was one of the best guards in the state,” McKinney said of the playoff run.

“I thought he turned it up to completely another level,” Smith said. “I think his confidence and his play made every kid we had feel like that they were better individually, too.”

McKinney improved his 3-point shot his senior season, something he said was a major goal of his. The 6-foot-2 guard shot 37.5% from deep, but where he truly made his impact is considered old school.

His mid-range jumper sets him apart from the new-age game. On shots inside the arc, McKinney knocked down 55% of his attempts.

Boys Coach of the Year: Cliff Little leads Lions to top of 1A

“I’m a little long, so I’m bigger than most guards,” McKinney said. “I felt like nobody could guard me in those spots.”

Getting Booneville back to the Big House is something McKinney says is a "dream," but his coach believes it could be the start of another run like that of 2011-2013, where the Blue Devils played for three-straight 3A titles.

“We hope with the groups we have coming up, that what Trey and those guys did has just started it over and hopefully at even higher of a level than what we were before,” Smith said. “Whatever we do over the next three, four or five years is because of what they did this year.”