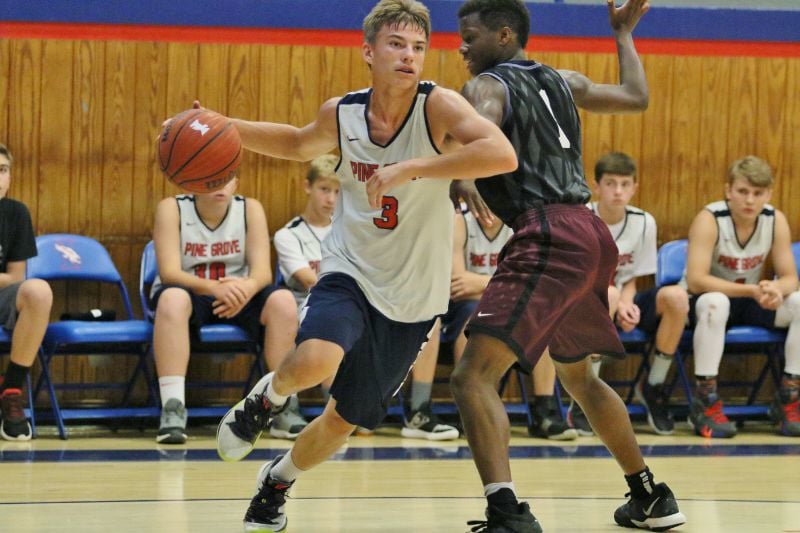 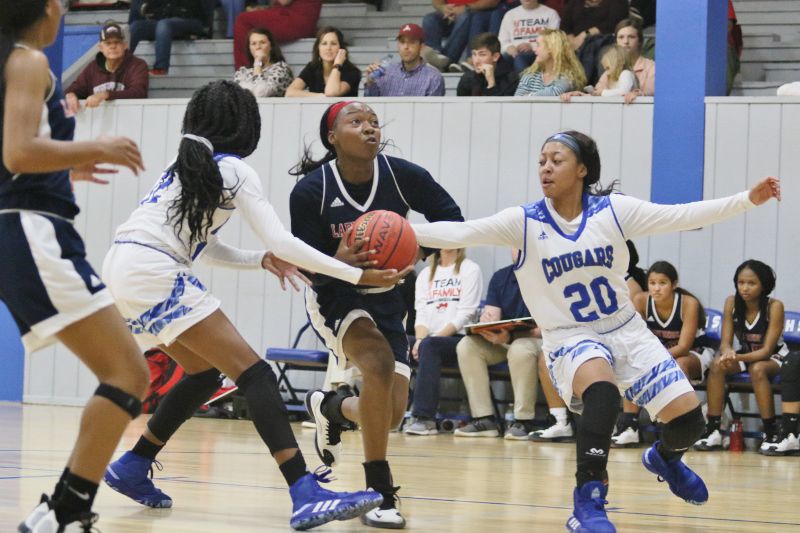 Hickory Flat senior R’Daztiny Harris is averaging 26 points per game, including a 49-point outing on Dec. 13.

Hickory Flat senior R’Daztiny Harris is averaging 26 points per game, including a 49-point outing on Dec. 13.

It’s early January, and that means it’s time for some midseason basketball awards.

Mind you, this is based on what I’ve seen and heard. We have dozens of teams around here, so I’m bound to have missed something.

Nevertheless, all these recipients are deserving of recognition.

Hunter Stacy makes the Lions go on offense, but Barnett is the heart and soul of this team.

• Best Glue Girl: Azariah Buford is a point guard, but she’s been having to play off the ball a good bit due to how thin Lafayette is in the post.

She can change a game on either end of the floor.

The Oxford senior is averaging 26.1 ppg and 7.1 rpg, and he makes 40.2% from 3-point range. He’s played well against some top competition, averaging 27.5 ppg and 9.8 rpg over six games at two prestigious tournaments last month.

Walker is averaging close to 20 ppg, as she did last season, but teams are more likely to pay for focusing on her thanks to Storment (11 ppg).

• Breakout Girls Team: Tupelo Christian entered our rankings a couple of weeks ago for the first time ever. Led by point guard Ainsley Hale, the Lady Eagles are 12-4 after a tough 35-33 loss to South Pontotoc on Tuesday.

• Best Boys Performance: Pine Grove sophomore Carson Rowland likes to go big. Back in the spring, he tied a national record by hitting three home runs in one inning.

On Tuesday, he scored 46 points in a 69-59 win over Falkner. Rowland made 16 of 27 field goals, plus he had eight rebounds, five assists and four steals.

• Best Girls Performance: R’Daztiny Harris knows how to light up a scoreboard.

Harris, who is surrounded by a young team, is averaging 26 ppg.

With ‘work to do’ to catch Super Bowl-bound 49ers, Brian Gutekunst and Packers aim to close gap, build on 2019 success

Former Arizona Wildcats DC Marcel Yates gets a new job, and it's in the Pac-12