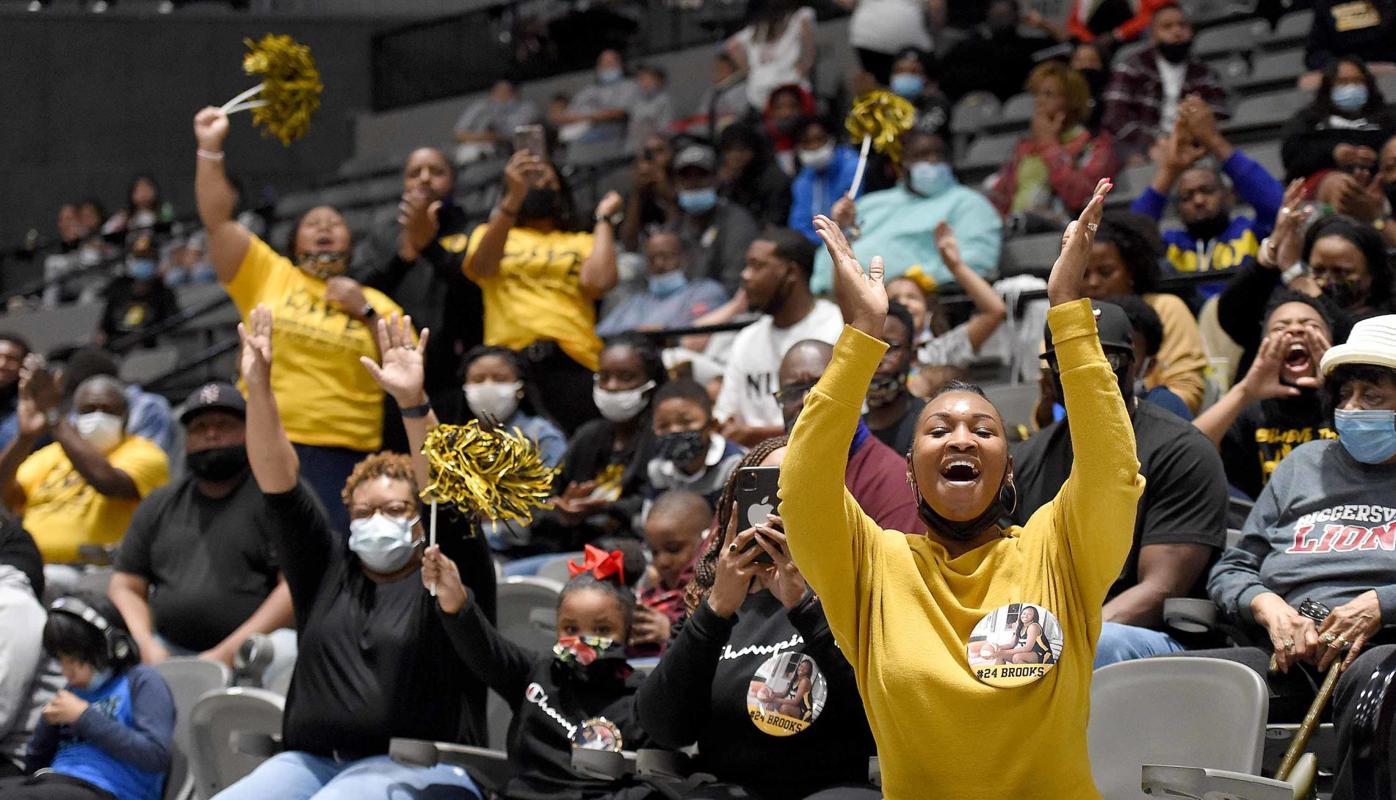 Pontotoc’s Samya Brooks, a senior next season, had plenty of fans in the stands as her Lady Warriors won the Class 4A state championship in March. 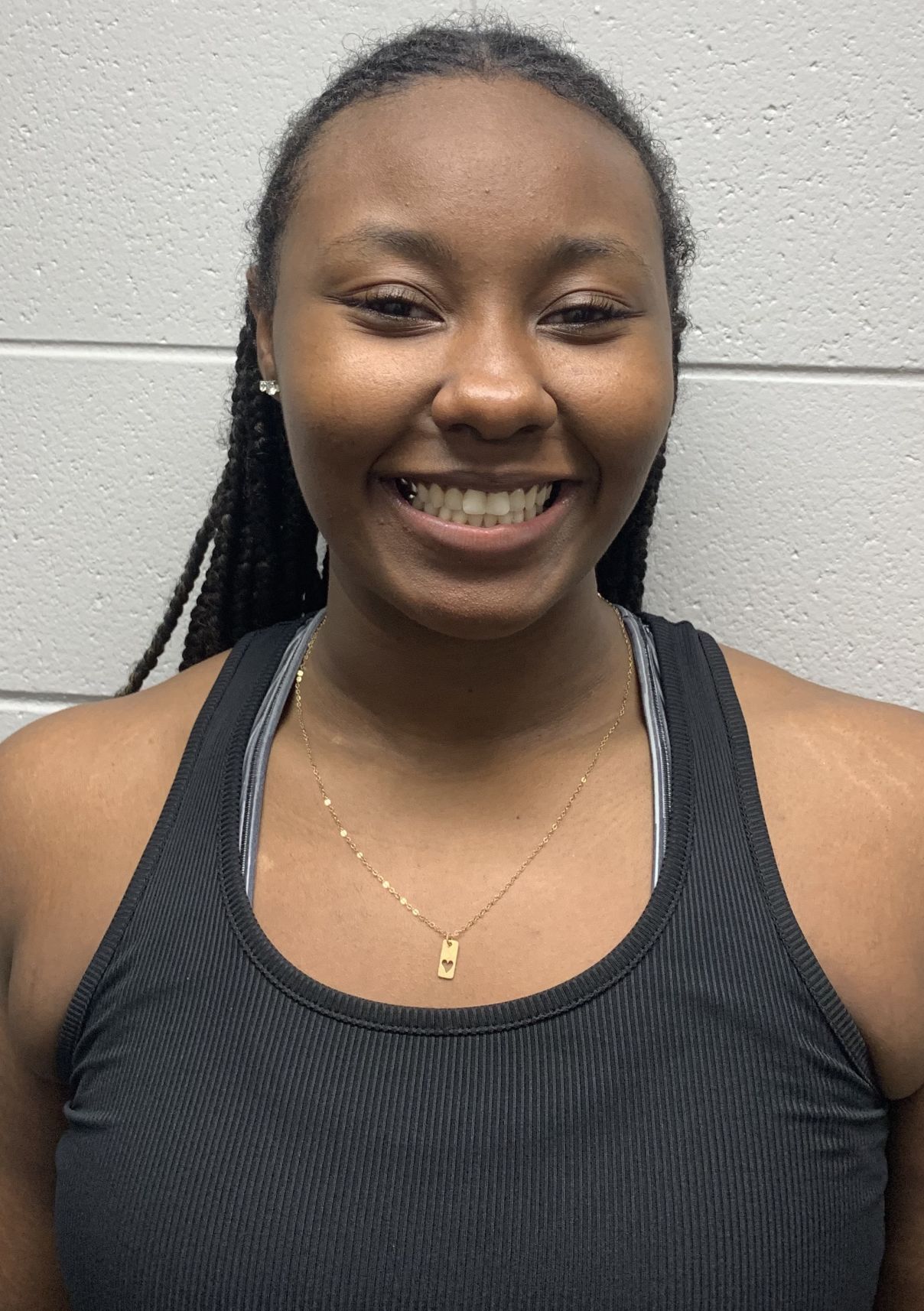 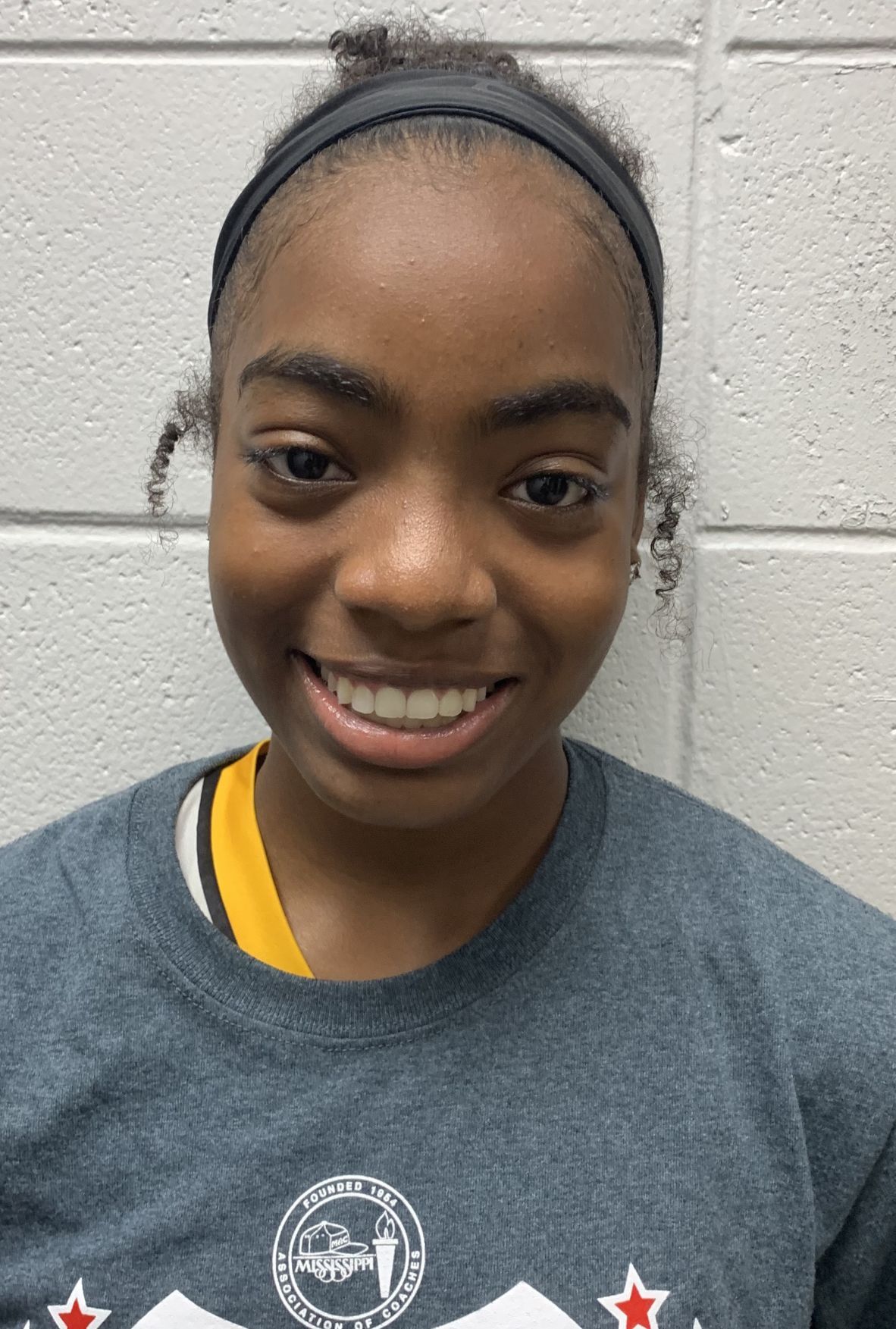 Brooks has long been a force in the post for Pontotoc’s girls. Last season she led the Lady Warriors to the Class 4A state basketball title while averaging 21.3 points and 11.1 rebounds per game.

As she enters her senior year, the 5-foot-11 Brooks is working to expand her repertoire, which will make her more attractive to college recruiters.

“One thing we’re thinking about is in college she’s going to be more of a stretch forward. She can’t just go sit in the post at 5-11,” Pontotoc coach Kyle Heard said.

Brooks is already a solid ballhandler, and she’s increasing her shooting range. That will help Pontotoc immensely, especially after losing Makayla Boyd, Angela Middleton and Sky Vaughn to graduation.

“I know this season I’ve got to score more,” Beckley said. “I’m trying to work on my shot, finish my layups, try to be a better scorer.”

Having her and Brooks back, along with sixth man Riley Stanford, makes for a strong nucleus.

“To know we’ve got a point, we’ve got a forward, both are really experienced and really good, I’ve got high expectations no matter what, as long as those two are out there on the floor with us,” Heard said.

Pontotoc has a promising newcomer as well in Shannon transfer Jamiya Bowen. The 6-1 senior could fill the role Middleton vacated – a kind of point forward who can score, handle and rebound.

Bowen is still trying to find her way with the Lady Warriors, who recently began summer league play.

“She wants to learn and she wants to get better, and I think in the long run she could be a really valuable part of our team,” Heard said.

On Tuesday, Pontotoc played Choctaw Central – the team it beat in last season’s 4A title game. Choctaw Central dominated in this low-stakes matchup, which served as a reminder to Pontotoc that a second-straight title won’t come easy.

“The championship, it was good and all,” Brooks said, “but we lost some people, and we’ve got to put the pieces we have now together.”