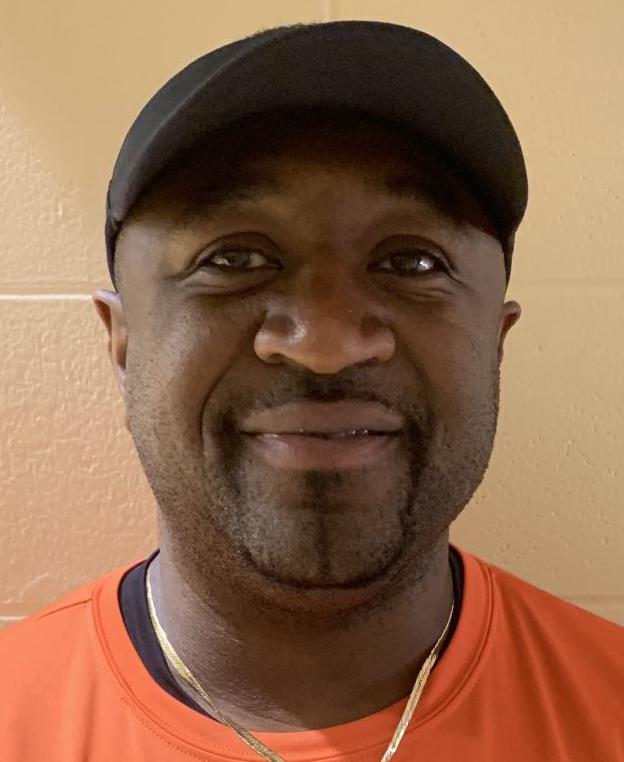 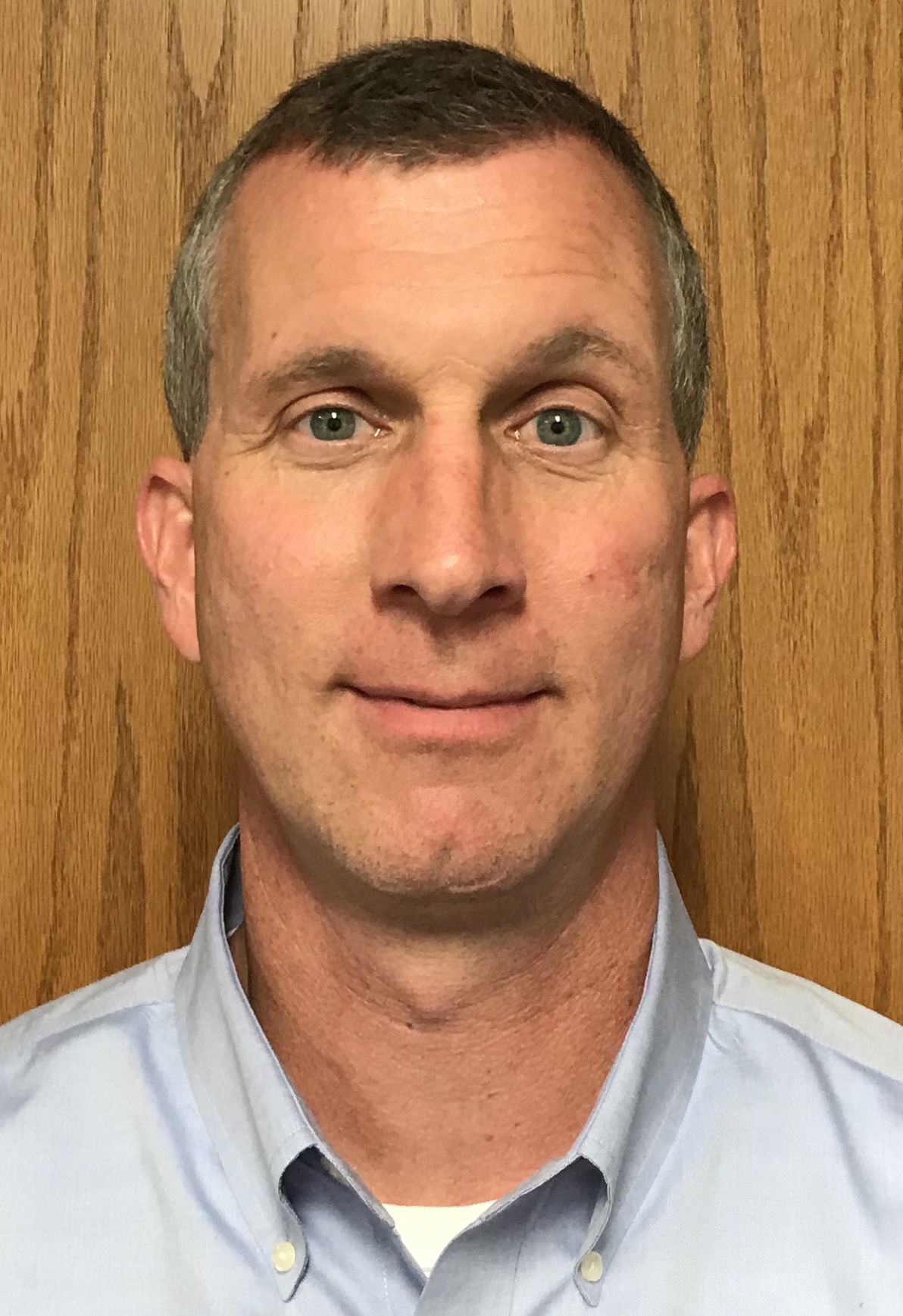 Daren Coffey and Drew Tyler have taken their basketball teams to Washington, D.C., this week, but the trip is about a lot more than playing hoops.

The Calhoun City Wildcats and Oxford Chargers will play in the Quaker Classic at Sidwell Friends School. Each squad will play three games in the eight-team tournament, which starts Friday and concludes Sunday.

The teams flew out of Memphis on Wednesday and attended the Notre Dame-Maryland basketball game that night. There are also plans to attend two NBA games, and the teams will get a chance to tour the nation’s capital, including visits to the Lincoln Memorial, the MLK Memorial, the Vietnam Wall and Arlington Cemetery.

Both teams were able to procure outside funding for the trip, with Oxford backed by local businessman Jon Desler, a longtime friend of Tyler’s.

For most of the players, this is a once-in-a-lifetime opportunity.

“We’re able to incorporate a tournament where a trophy is at stake, and that’s good,” Tyler said. “But as our kids know, we’re using basketball as a tool to teach a lot of life lessons, and it’s an opportunity in this case to see the world.”

It’s because of basketball that Coffey and Tyler are such good friends. Coffey is in his 19th season leading Calhoun City, while Tyler is in his 23rd season as Oxford’s head coach.

The teams play each other every year, and they traveled to Florida five years ago to play in a tournament.

“I’m fortunate to have a good friend like Drew. He includes me in on things a lot,” Coffey said.

When asked why they gravitated toward each other, Coffey and Tyler both cited the other’s competitive nature. But they also have similar philosophies on coaching and running a program.

“We’re both in the business of helping kids,” Tyler said. “Daren is a competitive guy, but Daren Coffey is a mentor and a father to so many Calhoun City-area kids. He’s the type coach and type man that I’d want around my players.”

While it’s a fun trip for both coaches, they’re more excited for the affect it can have on the players. The teams will be together the entire trip, which Coffey hopes will open the door to new friendships.

“To have friends outside of your hometown helps you grow as a person and a player,” Coffey said. “That’s unique. We’ll cheer for Oxford, and Oxford will cheer for us.”