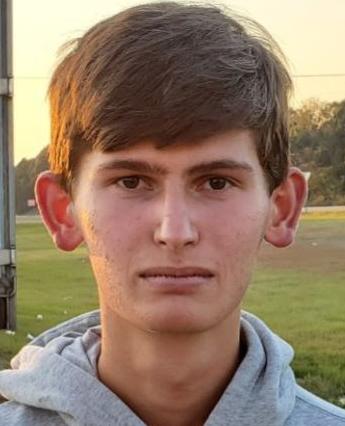 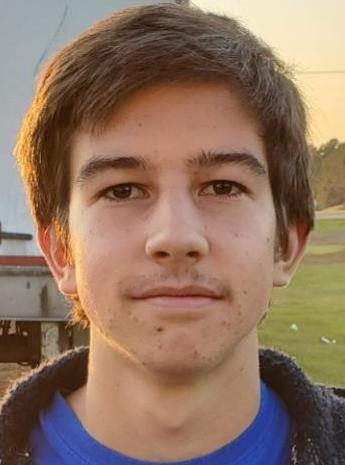 Walt Johnson and Luke Johnson aren’t related, but they’ve stuck together as close as brothers on cross country trails this fall.

The Johnsons have turned in consistently high finishes for Oxford, and they’ll look to do so again today at the MHSAA cross country championships. Teams in Classes 6A, 4A and 2A will take to Choctaw Trails in Clinton starting at 11 a.m.

Walt, a senior, has won six of his seven races this season, while sophomore Luke has three third-place finishes and two runners-up. They’ve finished in the top three together five times.

“They train together, and that really helps them both in the races, because they push each other in practice,” Oxford coach Chris Patton said. “Those other guys behind them see how hard they work and see the results paying off meet after meet.”

Whyte is back to defend his title, but Patton thinks Walt can challenge him.

“He’s been running pretty strong all year, and he’s very determined to get that state championship under his belt,” Patton said.

Luke has been running much better than last season, because he’s healthy. A knee injury prevented him from doing summer training in 2018, and he wasn’t able to start practicing until mid-August.

“Having the training and going from the summer into the fall being healthy and getting those reps in practice, that’s really benefited him,” Patton said.

Luke finished 23rd at state last year and will look to fare much better today as the Chargers seek a top-three finish.

Some young talent could help Oxford reach that goal. Sophomores Brooks Austin and Matthew Singletary have run well, and freshman John Scott Kendricks burst onto the scene this season.

Kendricks is the younger brother of Sam Kendricks, a world champion pole vaulter.

On the girls side, Pearl will try to defend its crown.

With ‘work to do’ to catch Super Bowl-bound 49ers, Brian Gutekunst and Packers aim to close gap, build on 2019 success

Former Arizona Wildcats DC Marcel Yates gets a new job, and it's in the Pac-12