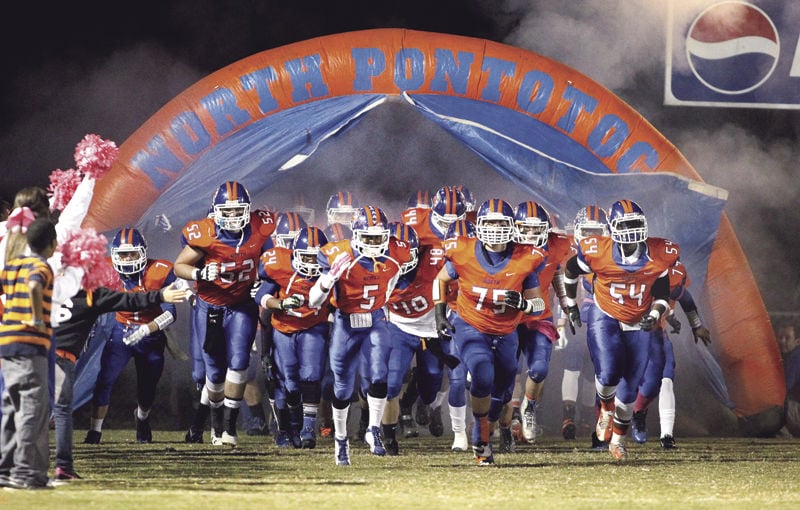 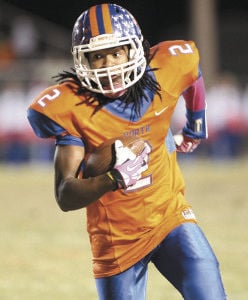 Being the underdog isn’t new to North Pontotoc. So telling the Journal’s No. 1 medium school that it is once again this week, despite hosting No. 3 Aberdeen Friday in the second round of the Class 3A playoffs, isn’t news.

“Without a doubt, they’re playing in probably the toughest 3A division in the North I’d say,” North Pontotoc coach Brian Sutton said. “You look over there, Louisville, Aberdeen, Kemper County, they have a lot of athletes, a lot of football tradition.”

North’s dismissal of its underdog role might be traced back more than a year. On Oct. 11, 2013, the Vikings won at Booneville, a win that not many outside Ecru saw coming, but gave them a division title.

A year and 15 lost seniors later, Sutton was talking about another team not expected to do anything.

“They’ve got a lot of weapons,” Aberdeen coach Mark Bray said. “They’re good at receiver. They’re good at running back. Quarterback does a good job running the football, well-balanced.”

Senior Brooks Shannon has been the biggest of the balanced threat, averaging 152.5 yards of offense per game. He has 18 touchdowns and has even thrown for four – on four passes, nonetheless. He is one of four players with a pair of interceptions to go along with linebacker Jordan Ware’s 8.5 sacks.

North Pontotoc’s last loss came way back on Aug. 29 at Ripley, a team also still playing football in mid-December. Aberdeen (9-3) is the latest challenge on a road doubters still didn’t have the Vikings traveling this far

“Like I told my kids, I don’t worry about what people say,” Sutton said. “The thing they need to realize is that you’re in the playoffs. You’re in the second round. Everybody’s supposed to be good. We know they’re a good football team. We’re going about this week just like we always do. We’re preparing for what they do.”