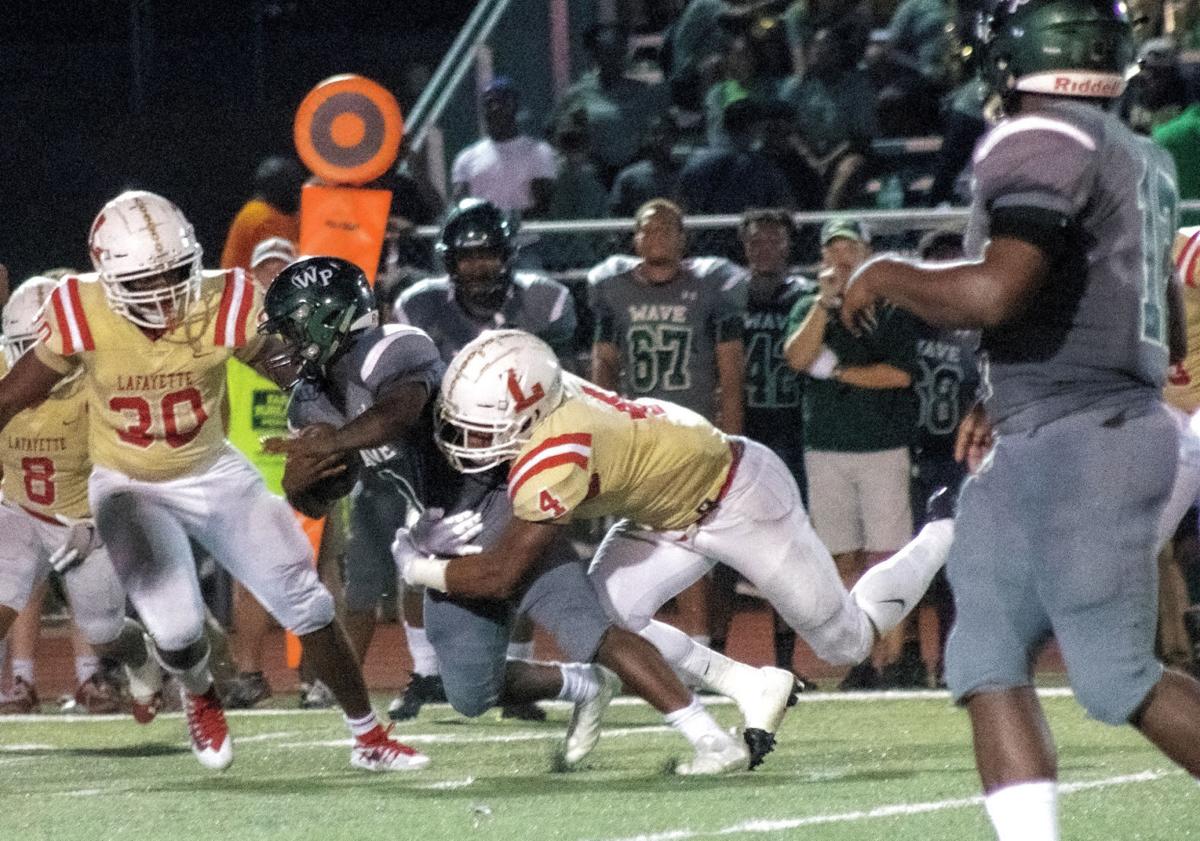 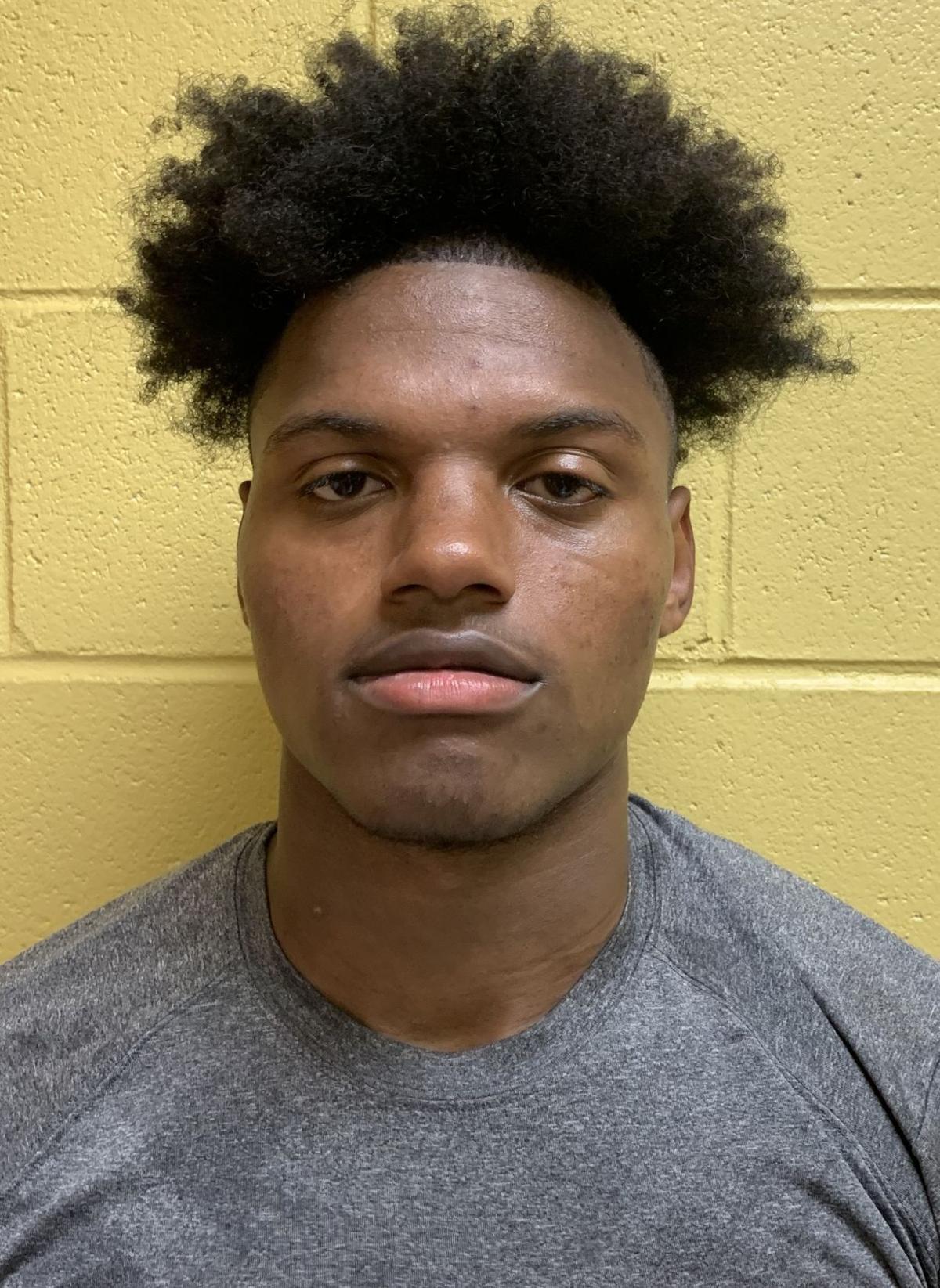 As a sophomore, the middle linebacker led Lafayette in tackles with 127. He also had 15 tackles for loss and forced four fumbles.

Wilbourn played sparingly as a freshman, but coach Michael Fair spotted something special in him.

“We knew it was in him just from a physical standpoint. You’re talking about a kid his size that can run,” Fair said. “We saw his instincts in practice. We didn’t know as a sophomore if he could go out and do the things he did, and he proved he could.”

The 6-foot-2, 220-pound Wilbourn helped his cause by being a willing learner. He’s big on film study, and he has followed the guidance of linebackers coach Ben Ashley.

“They were telling me I was going to have to step up and make big plays,” Wilbourn said.

And so he did. He recorded eight or more tackles in 10 of Lafayette’s 13 games. The Commodores went 9-4 and lost to eventual state champ West Point in the second round of the Class 5A playoffs.

What those schools have seen in Wilbourn is an innate ability to find the football. It might be his greatest strength.

“When things go wrong, he always seems to find the football,” Fair said. “I hear old-school coaches say all the time when they describe good linebackers, they say he’s got a nose for the ball. I think that describes Mario Wilbourn.”

Entering his junior season, Wilbourn is expected to not only produce, but to lead. He’s one of several Commodores to get early varsity experience, and he’s the centerpiece of Lafayette’s 4-3 defense.

“We had a lot of growing pains because we were playing a lot of sophomores last year,” Fair said. “Hard as it is to go through that, now we’re going to start seeing rewards of having to play those guys as sophomores, and Mario’s a great example of that.”