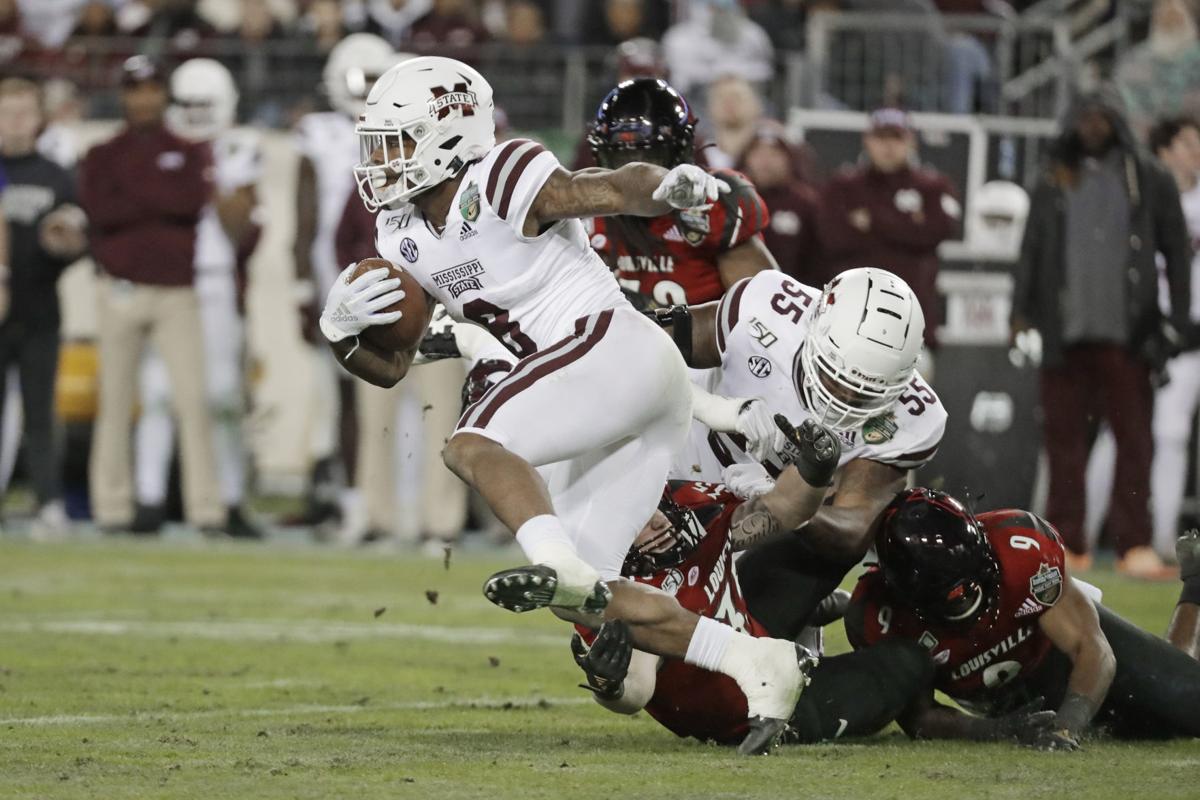 Kylin Hill had the fourth-highest rushing total in school history this past season. 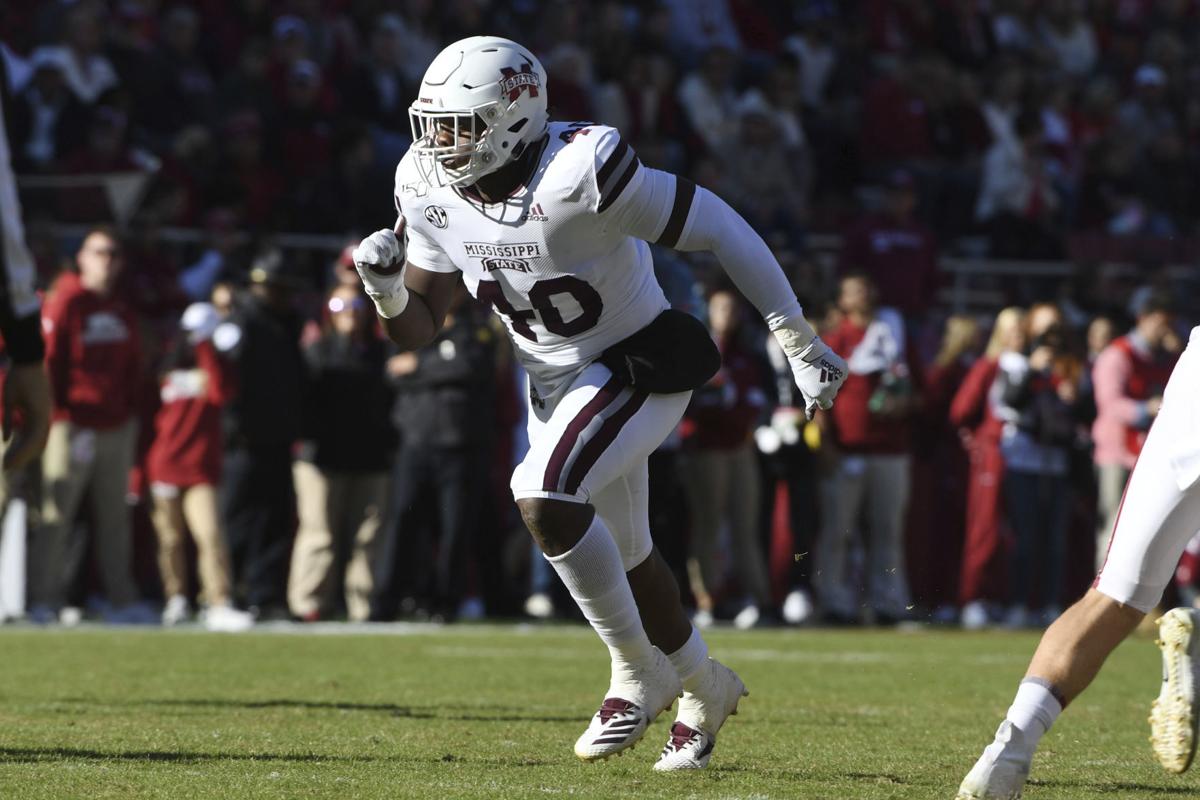 Linebacker Erroll Thompson announced that he is returning for his senior season at Mississippi State.

Kylin Hill had the fourth-highest rushing total in school history this past season.

Linebacker Erroll Thompson announced that he is returning for his senior season at Mississippi State.

STARKVILLE – Mississippi State instantly got better on both sides of the ball on Wednesday when running back Kylin Hill and linebacker Erroll Thompson announced they were returning for their senior years.

Hill was the SEC’s third-leading rusher this past season while Thompson was the Bulldogs’ leading tackler.

Hill initially declared for the NFL Draft on Dec. 12 but never signed with an agent, leaving a window open for him to return to school.

“When I stepped off the field after the final game of the season last month, I thought it was my last time in maroon and white,” Hill said. “After careful consideration, I’ve decided to return to Mississippi State for my senior season. I’m thankful and blessed for these last three years, but I’m also excited for the opportunity to play my final season in the coach (Mike) Leach era of Mississippi State football and continue the pursuit of my degree. There’s some unfinished business to take care of with my brothers.”

Hill’s rushing total in 2018 was the fourth-most in a single season in school history.

Thompson topped MSU with 84 tackles as a junior along with 3.5 tackles for loss, 0.5 sack, one forced fumble and one fumble recovery. The 6-foot-1, 250-pounder has started 29 career games for the Bulldogs, including the past 26 contests.

“My story isn't done being written,” Thompson said. “Our story isn't finished. There's much more to accomplish both as a player, student and teammate. After praying and talking with my parents, grandmother and others who are so close to me, I've decided I'll be returning to Mississippi State for my senior year. I couldn't be more eager to continue competing on the field, in the classroom and in the community during my final season as a Bulldog.”

While Hill and Thompson have decided to return, cornerback Cameron Dantzler and linebacker Willie Gay Jr. have both chosen to move on and enter the NFL early.