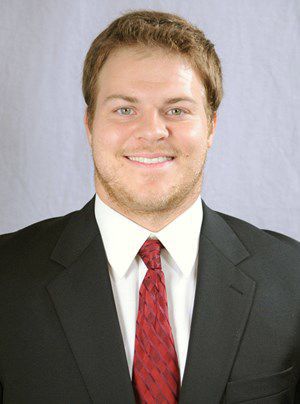 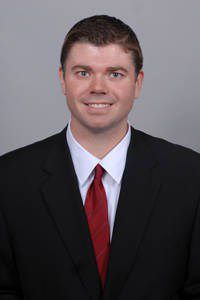 STARKVILLE • Mike Leach has made his first two hires at Mississippi State.

Leach announced Thursday that he’s bringing Tyson Brown and Dave Emerick with him from his staff at Washington State. Brown will serve as the Bulldogs’ head strength and conditioning coach while Emerick will be the senior associate athletic director for football.

“I am excited to welcome Dave Emerick and Tyson Brown to the Bulldog family,” Leach said. “Dave has been my chief of staff at both Washington State and Texas Tech for close to 15 years, and he is a vital member of our staff. He brings a wealth of knowledge and experience that is invaluable to our program.

“Tyson is a tireless worker, an energetic leader and the best strength and conditioning coach I have ever been around. Our players will love working with Tyson and his staff, and we can’t wait for our offseason to get rolling.”

Brown was the head strength coach at Washington State for the past two seasons and was on the Cougars strength staff for six years total. The Bothell, Washington, native has also worked at Elon, South Florida, Washington, Sioux Falls, Baylor and in the NFL with the Houston Texans.

Brown was also a two-year letterwinner at Sioux Falls and won two NAIA national championships in 2006 and 2008, with a runner-up finish in 2007.

“My family and I are so excited for the opportunity to join Coach Leach in Starkville,” Brown said. “We are going to implement a plan and work extremely hard this offseason. We can’t wait to get to work with these great young men for such a proud fan base in the best conference in college football.”

Emerick spent the past eight years with Leach in Pullman and also worked with him from 2004-10 at Texas Tech. The Waukesha, Wisconsin, native has also served on staffs at Arizona and his alma mater, Kentucky, along with a stint in the NFL with the Texans.

“My wife and I are thrilled to be joining coach Leach in Starkville,” Emerick said. “Mississippi State football has accomplished some great things over the years, and we look forward to building upon that success. I appreciate the opportunity that director of athletics John Cohen has given me and our staff, and we are excited to get to work.”

Driving for 6: Hitting the recruiting trail for 2022 updates, big summer plans and a personnel note