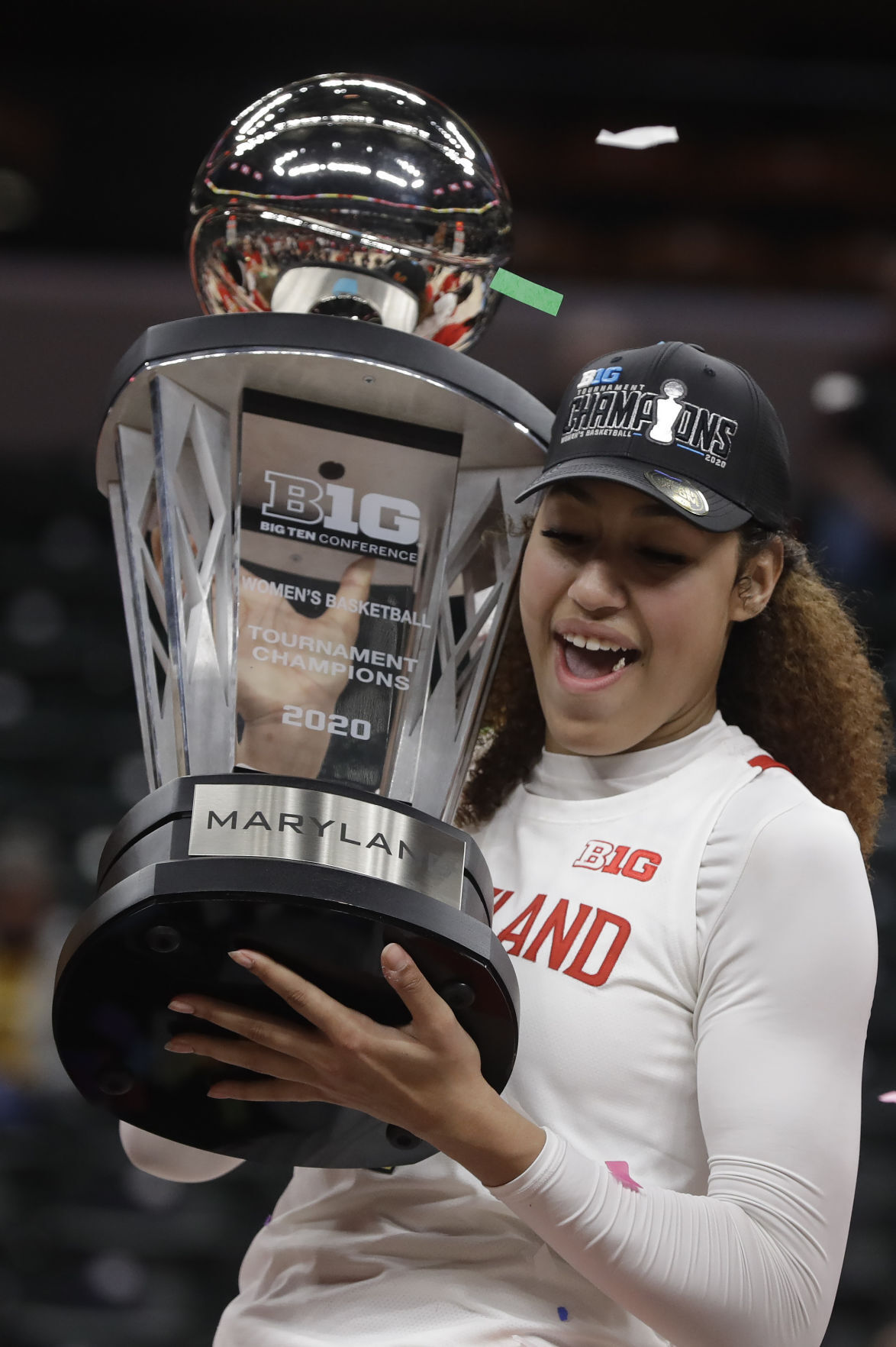 Shakira Austin was a part of two Big Ten championship teams at Maryland.

Austin, an athletic 6-foot-5 power forward, transferred to Ole Miss in the spring after two successful seasons at Maryland.

As a part of two Big Ten championship teams, Austin appeared in 66 games and started 47, averaging 10.1 points, 8.2 rebounds, 2.0 blocks per game while shooting 47.2 percent from the field.

She set Maryland’s single-season blocked shots record with 89 as a freshman and was named second-team All-Big 10 as a sophomore.

Maryland went 57-9 during Austin’s time there.

Ole Miss coach Yolett McPhee-McCuin thanked the University of Maryland for its assistance in getting Austin cleared.

“We are extremely happy about the opportunity Shakira has been given this year. She will be able to impact us immediately in every aspect, and we are excited for her and for us,” McPhee-McCuin said.

Before signing with Maryland, Austin was a McDonald’s All-American and the No. 3-rated prospect as a high school star at Riverdale Baptist in Fredericksburg, Virginia.

She is part of an Ole Miss signing class that ranks No. 1 in the SEC, No. 13 nationally as the Rebels seek to rebound from a 7-23 season, 0-16 in the conference.

Ole Miss has lost 23- straight games against SEC teams – 21 in the regular season and two in SEC tournament play.