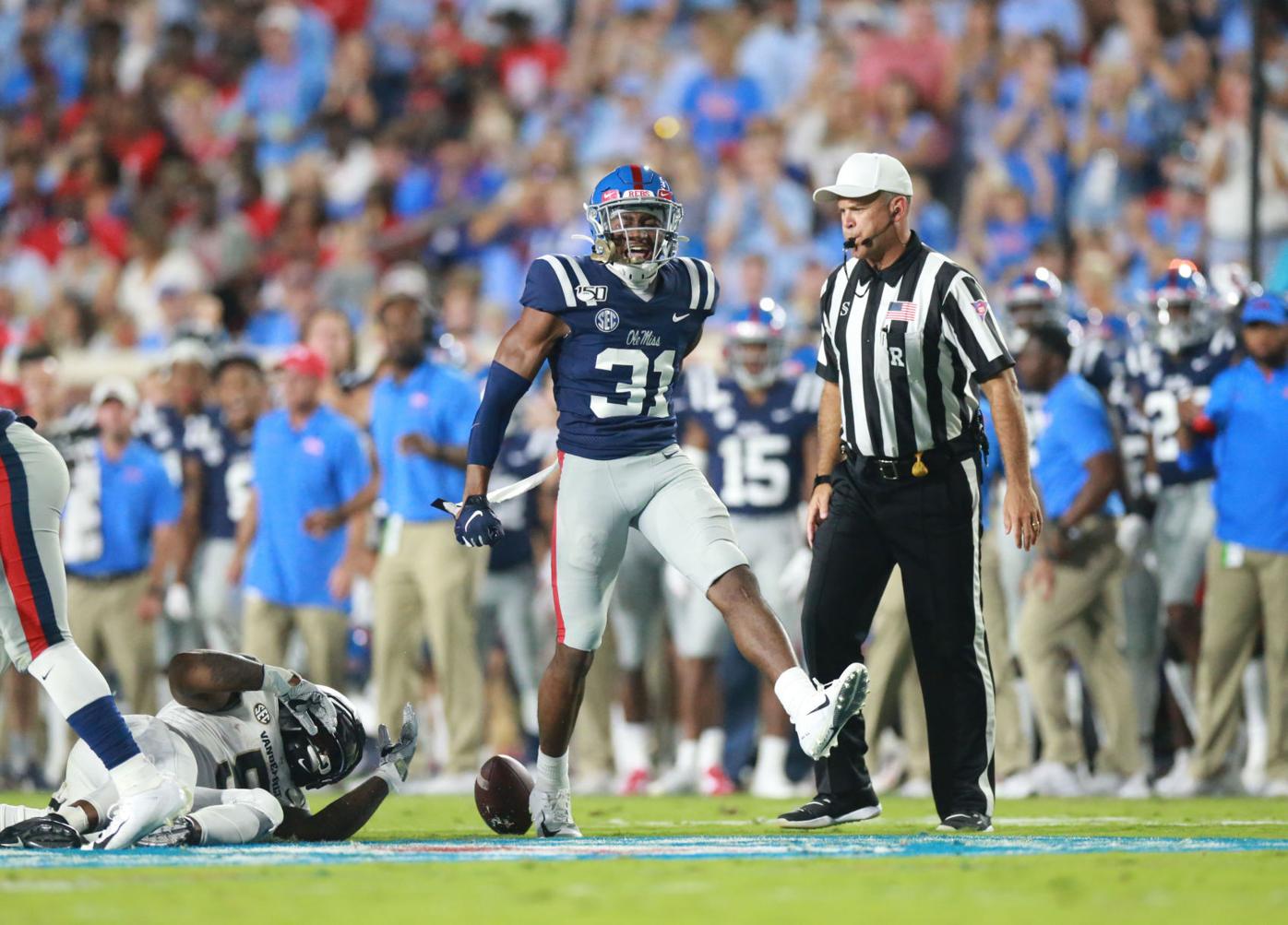 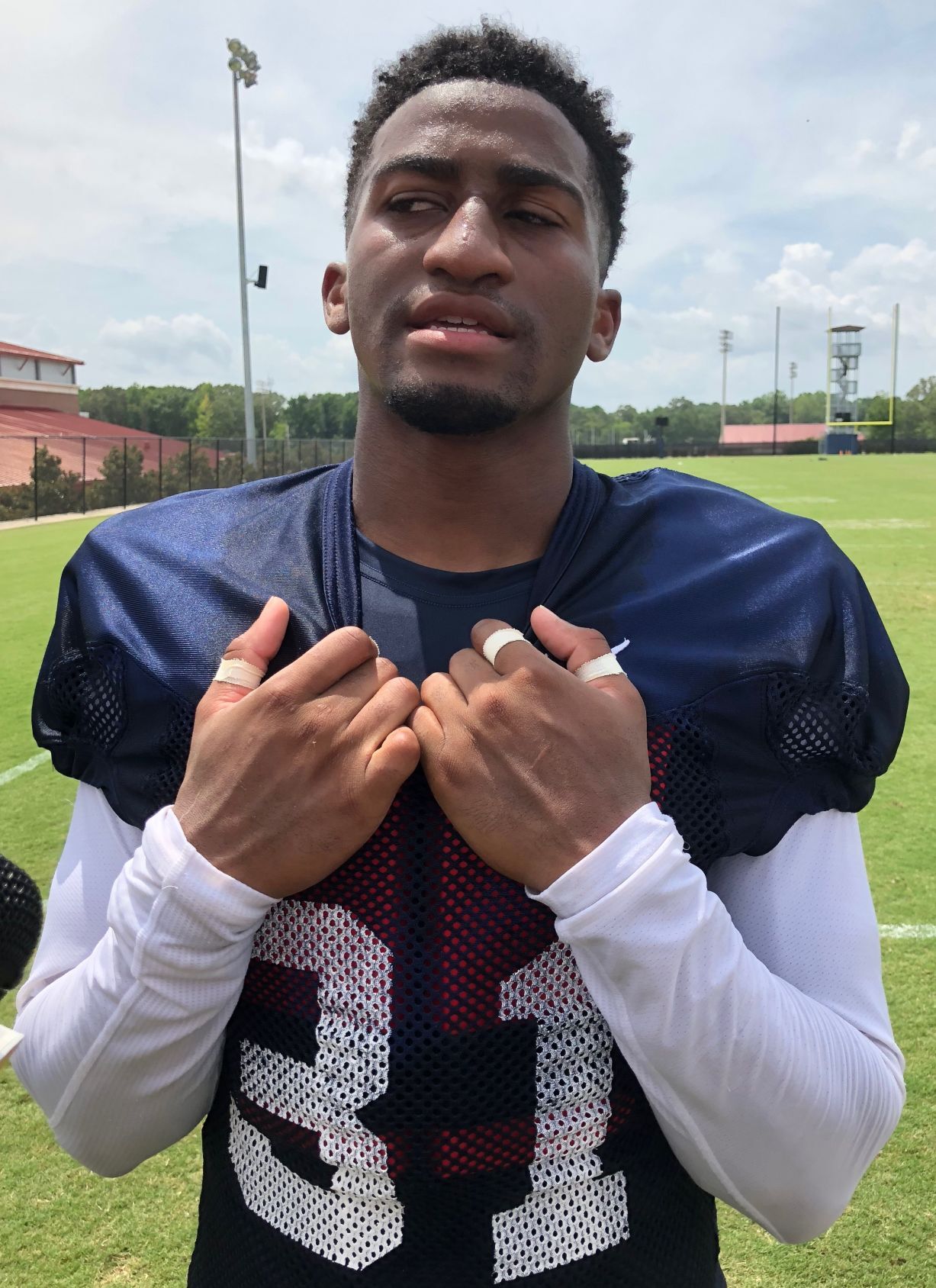 Jaylon Jones' jersey number will change from 31 to 38 for his final season.

OXFORD – Ole Miss senior defensive back Jaylon Jones has been named the winner of the 2020 Chucky Mullins Courage Award, as announced during a special team meeting on Thursday.

A native of Allen, Texas, Jones becomes the 30th recipient in the 31-year history of the award. Jones will wear Mullins' No. 38 jersey throughout the 2020 season.

“Chucky (Mullins) means a lot to this program,” Jones said. “You can’t step on this campus without knowing who Chucky Mullins is.

“It’s an exciting honor because of how serious this award is and the legacy that Chucky left. Getting it back in a DB’s hands is just an honor.”

The award, sponsored by Phi Beta Sigma fraternity, honors the late Roy Lee "Chucky" Mullins, who was paralyzed from the neck down after making a tackle agianst Brad Gaines of Vanderbilt in 1989.

It was the Rebels' homecoming game.

Mullins eventually resumed classes at Ole Miss before dying on May 6, 1991.

Jones was selected from among several veteran defensive players by head coach Lane Kiffin and the coaching staff. The award is presented annually to an Ole Miss upperclassman defensive player that displays courage, leadership, perseverance and determination.

“We had a lot of kids who could represent it, but Jaylon just stood out by the way he works, plus the adversity before we got here that he had been through with injuries,” Kiffin said.