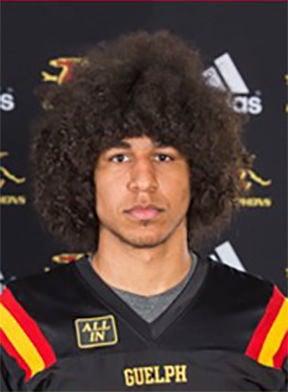 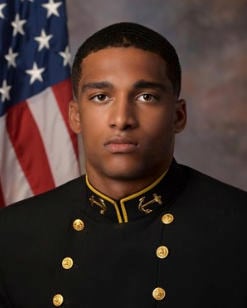 The Ole Miss football program has picked up two transfer commits on the defensive side of the ball this week.

Tavius Robinson, a defensive lineman from Canada's University of Guelph, and Jacob Springer, a linebacker/defensive back from the Naval Academy, both announced their transfers on social media.

The Canadian college football season was canceled due to COVID-19, so Robinson will be eligible immediately and will have two years of eligibility left.

Springer, at 6-foot-1 and 206 pounds, started the last two seasons for Navy and played as a “striker,” which is a hybrid linebacker and safety role. In those two seasons, he recorded 101 tackles, eight sacks, two interceptions and defended four passes.

As a junior last season, he recorded 69 tackles, 16 TFL and eight sacks and was named second-team All-AAC. Navy went 11-2 last season and was anchored by a defense that allowed only 22.3 points per game.

Due to NCAA transfer rules, Springer will have to sit out the 2020 football season and will be eligible to play in 2021 with two years of eligibility.