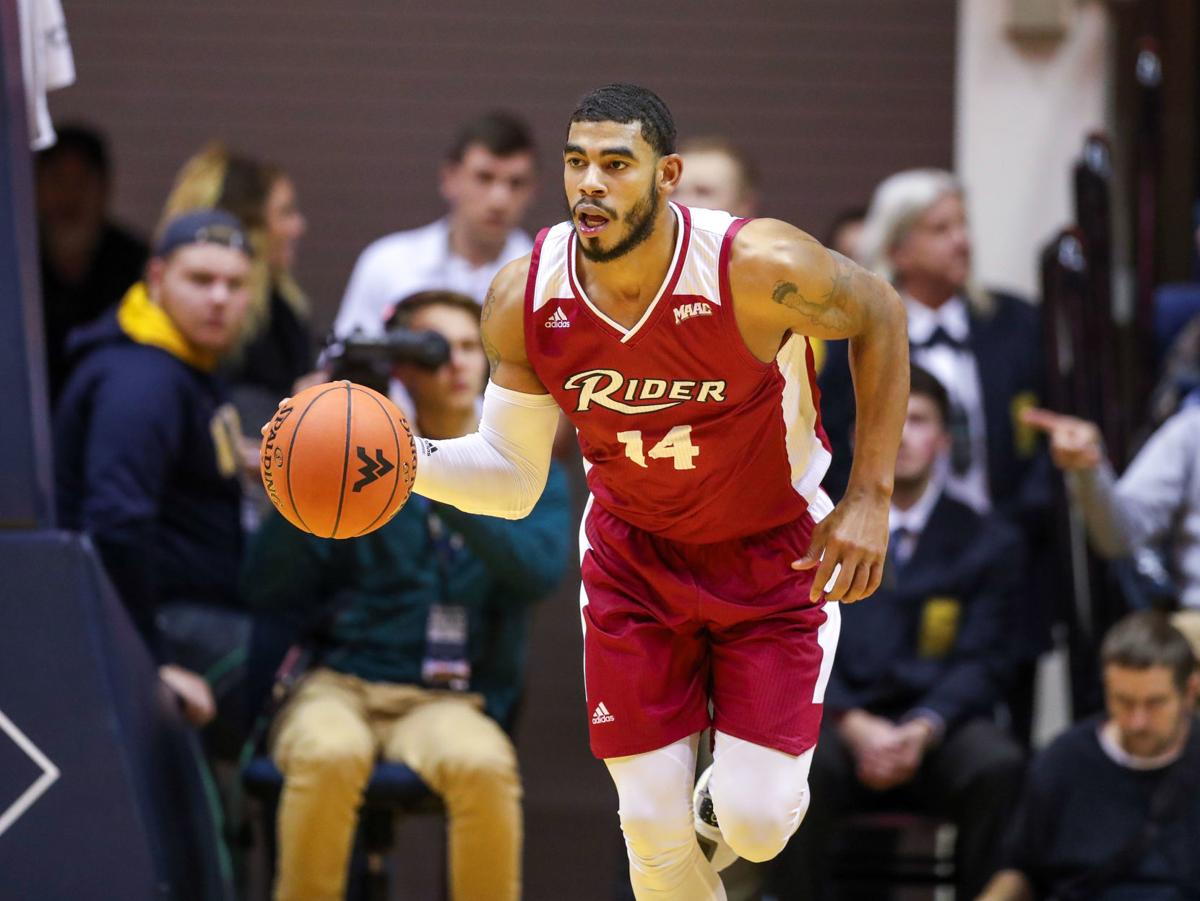 Dimencio Vaughn, a 6-foot-5 guard from Rider, announced on his Twitter page that he will sign with Ole Miss.

Vaughn grew up in New York but played his final high school season at Callaway in Jackson before attending prep school.

Vaughn told The Ole Miss Spirit that he chose Ole Miss over Georgia and UConn.