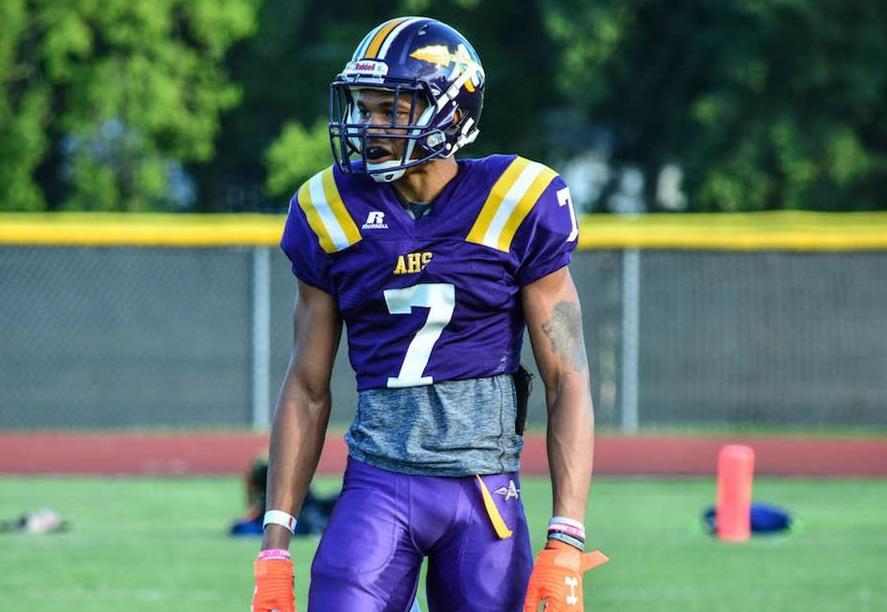 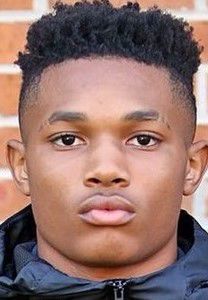 OXFORD • Ole Miss football recruiting has taken some hits amid its recent coaching turnover, but at least one verbal commit predicts big things ahead for the 2020 class under new coach Lane Kiffin.

Amite, Louisiana, cornerback Daran Branch, a mid-November commitment, was not pleased when he learned that Ole Miss had fired coach Matt Luke.

It was a move that caused Branch, a three-star prospect and the No. 51 cornerback, to pause and reconsider his recruiting.

“As disappointed as I was I had to stop and remind myself that (coaching turnover) is part of the business, and you don’t commit to a coach, you commit to a school,” he said.

“When I first found out he was hired I was actually shocked in a positive way. His name holds a lot of positive weight. I know he knows what he’s doing as far as coaching. I would love to get to know him as a man, as a person,” Branch said.

After Luke’s firing Ole Miss dropped from No. 23 to No. 44 in the 247Sports.com team recruiting rankings as a handful of the Rebels’ higher-rated recruits – four-star safety Eric Reed of Shreveport, Louisiana, among them – left the class.

This week four-star quarterback Robby Ashford of Hoover, Alabama, left the class in a move believed to be unrelated to Luke’s firing.

The Rebels are currently at No. 39 after the re-ranking of outside linebacker Jakivuan Brown of Horn Lake.

Branch, who plans to be a late-period signee, won’t be surprised if some of the de-committed return to the class.

“It all depends on coach Kiffin, what he says, what impression he gives off when he visits these guys whether it’s at their home, school or whatever,” he said.

Branch has been visited by tight ends coach Calvin Magee and cornerbacks coach Charles Clark, both members of Luke’s staff, since Kiffin’s announcement as coach.

He considers himself “solid” with Ole Miss but says he will continue to enjoy the recruiting process and will take a couple of remaining visits, one of them to Miami.

Branch could provide a lift to an Ole Miss secondary that currently ranks last in the SEC and No. 118 nationally in passing yards allowed at 278.3 per game. He is listed at 6-foot-2, 178 pounds and considers his length to be one of his greatest assets.

He’s confident Kiffin will put his mark on the 2020 class.

When reaction first began to roll in from the comment heard 'round the internet, Mills Hawkins and his wife wondered what kind of blow back th…

Steven M. Sipple: Would Frost ever give up play-calling? It's a question worth pondering

Discipline, respect and 400-meter repeats: Why a former pupil says Lubick and Frost are 'a perfect fit'

Tom Oates: Packers need to get physical in rematch with 49ers