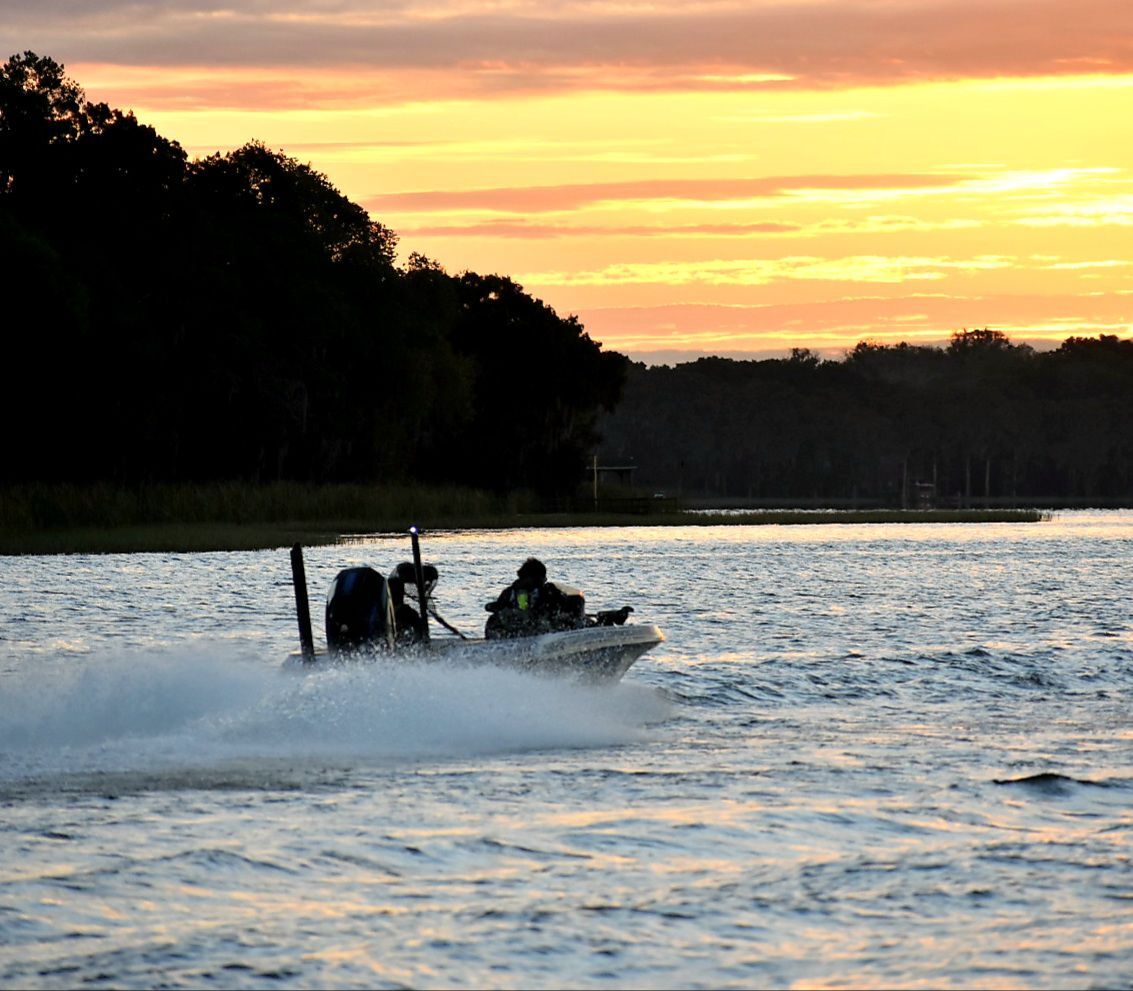 Ty Cox, of Iuka, a competitive angler with tournament wins in both high school and college to his credit, has launched First Flight Outdoors, a guide service that shares tournament strategy and marine electronics training along with the excitement of a day’s fishing. 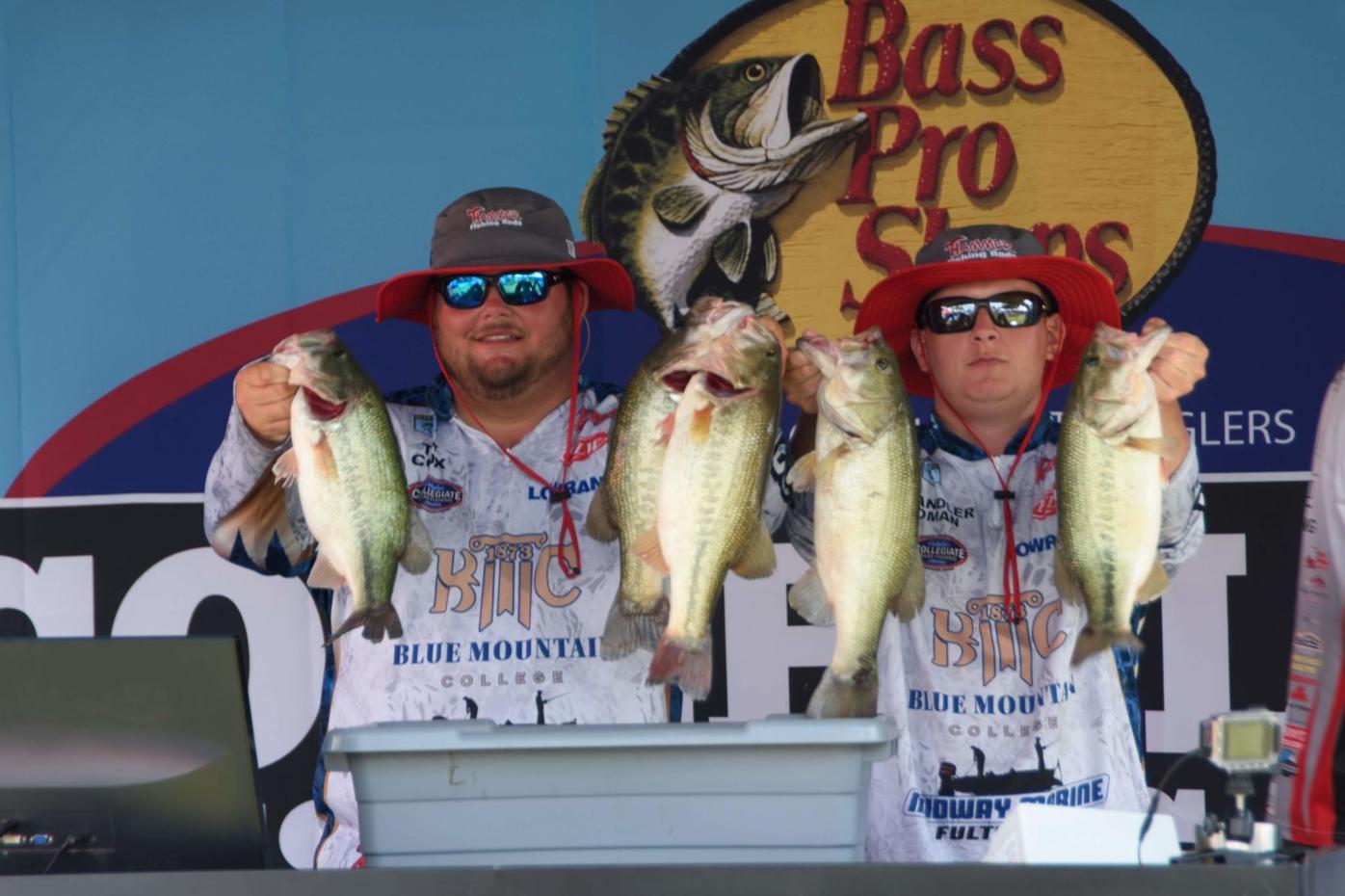 Ty Cox knows what it takes to tip the scales of bass tournament victory, and he looks forward to sharing that with present and future generations through First Flight Outdoors, his new guiding business.

Ty Cox, of Iuka, a competitive angler with tournament wins in both high school and college to his credit, has launched First Flight Outdoors, a guide service that shares tournament strategy and marine electronics training along with the excitement of a day’s fishing.

Ty Cox knows what it takes to tip the scales of bass tournament victory, and he looks forward to sharing that with present and future generations through First Flight Outdoors, his new guiding business.

IUKA — Fishing has long dwelled close to the heart of the Cox family’s living. Now one member is looking to help others who want to make it part of their own way of life, offering tournament advice and electronics training wrapped in the cloak of an action-packed day on the water.

Fishing for pleasure and fishing for competition have been two sides of the same coin for Ty Cox since his single-digit ages. He and his family own Hammer Rods, the nationally-prominent fishing equipment company. His dad is the coach of the Blue Mountain College bass fishing team, a role he assumed in part to support Ty’s angling ambitions. In the course of more than a decade of competition, Ty Cox has amassed an impressive record. He won the Mississippi High School State Championship, then finished as runner up in the 2015 High School world finals. As a collegiate angler, he won the Big Bass Bash on Kentucky Lake, then logged a second place finish in that same annual tournament two years later. He qualified for the Bassmaster College National Championship four years in a row and earned a top 10 finish in two of those. He also scored two top 5 finishes in the Association of Collegiate Anglers Championship. These accomplishments are framed by a background of scores of tournaments competed week by week, day by day, thousands of hours spent casting and retrieving and deciding what next to do. The joy of competition, and the demanding stress that comes with it, come to define a fisherman over time. The rewards that flow from it depend directly upon the energy of the grind poured into it, magnified by the skill applied to it. The grind and the skill combine to determine the reward, and both demand qualities from an angler Cox is eager to help new competitors grow.

“A big part of why I went to do this is to help the high school kids out,” Cox said. “In high school, the boat captain is usually the angler’s dad. It certainly was for me. I was used to him making the decisions, and I’d just get up there and throw.”

In college competition, anglers pilot their own boats and make every decision, large and small, for themselves.

“It’s a lot different when you don’t have your dad in the driver’s seat helping you make decisions,” Cox said. “There’s a lot more to tournament fishing than just catching fish. You have eight hours to catch the five biggest fish you can. When you pull up on a spot and see fish on your electronics, if they’re not biting you have to decide what to do. Do you leave, stay, try something different? A thousand things go through your head. I want to teach new anglers how to deal with the mental aspect of tournament fishing.”

Cox’s new guiding service, First Flight Outdoors, offers a number of packages to prospective clients. There are four-, six- and eight-hour trips on Pickwick or Bay Springs, and there are electronic training trips available by the hour. Additionally, Cox offers what he terms the Student Angler Pack, which delivers a combination of fishing, electronics training and tournament psychological approach advice.

“The main thing tournament fishing teaches you about life is how to deal with stress,” Cox said. “You can’t let it get to you. If you can see fish on your electronics and you can’t get them to bite, you’ve got to figure it out and know what to do next.

“Tournament fishing also teaches you a lot about conservation and how to manage fish — how to keep fish alive for eight hours until they’re weighed in and released. It teaches you a lot about how to keep the resources we all share good. Tournament anglers do all they can to make sure they always have somewhere to go fishing. It helps a lot toward keeping your fisheries in good shape so you’ll always have somewhere good to go fishing.

“I want to take people out fishing. I want to explain why we’re doing what we’re doing, why fish are acting the way they’re acting. I want everyone I take to have a lot of fun and catch a bunch of fish, but I also want them to leave the lake at the end of the day having gained a lot of knowledge.”

With a young lifetime of experience, Cox certainly has knowledge to share.

For more information or to book a trip, email tycox@hammerrods.com, or search “First Flight Outdoors” on Facebook.