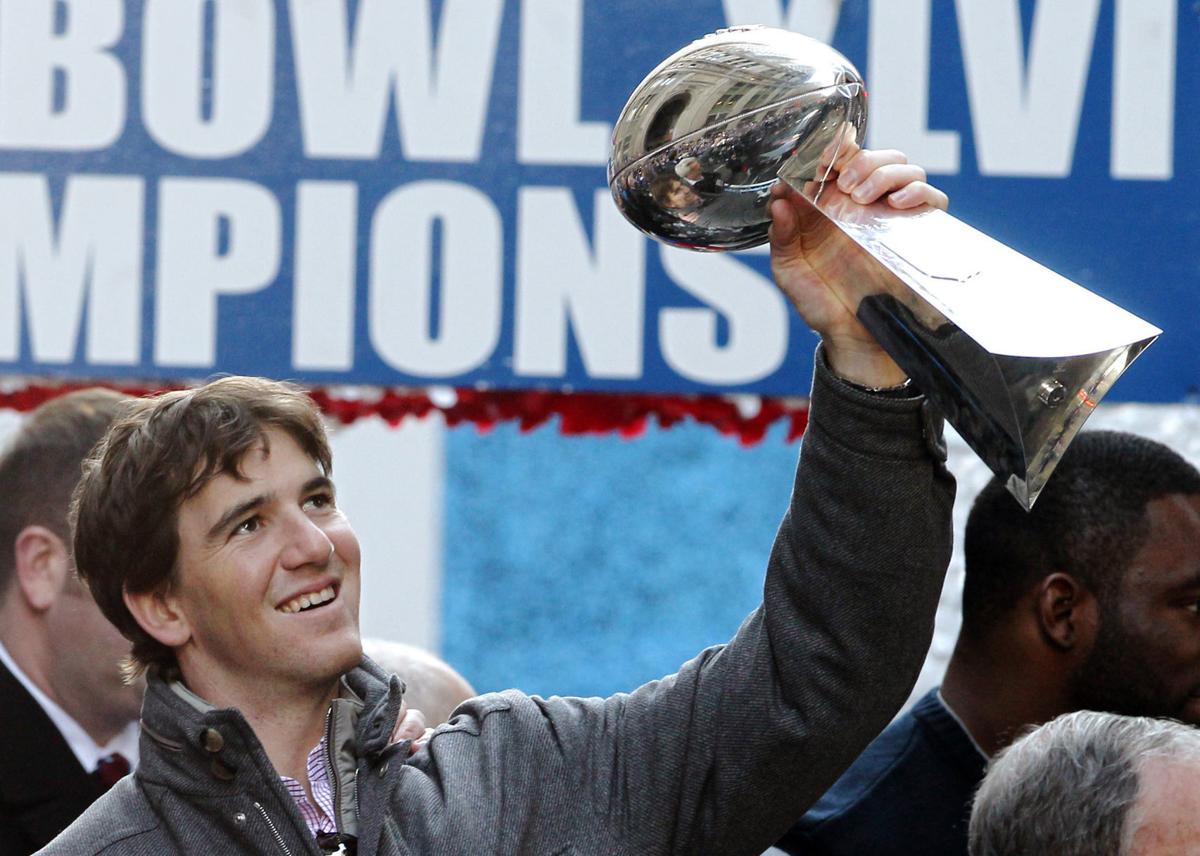 Eli Manning has hoisted the Vince Lombardi Trophy twice during a career that began as the No. 1 overall draft pick out of Ole Miss in 2004. 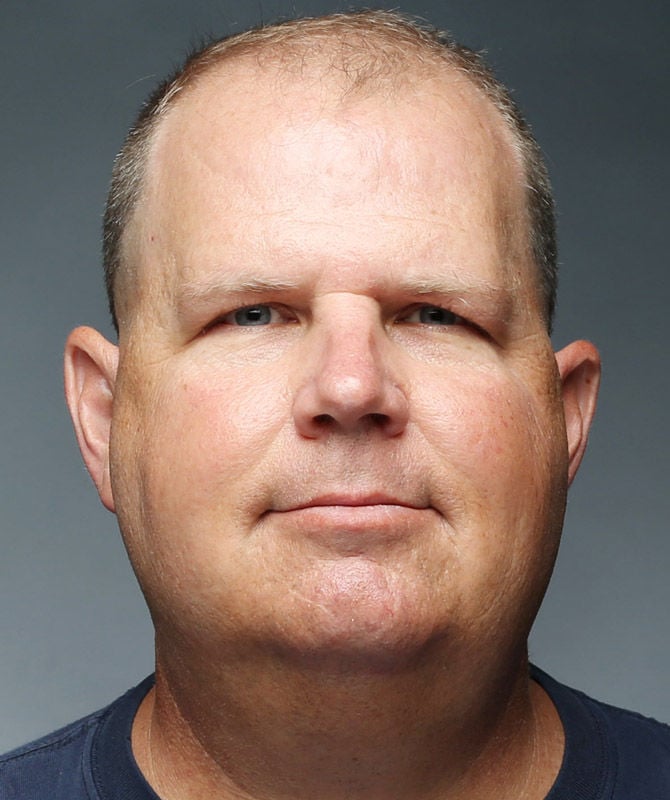 In my field I look at retirement one day as a goal that requires thought and planning.

I feel confident it will happen eventually, though it may take on a very different form than my current mental picture.

Eli Manning, 15 years younger than me, may contemplate retirement after the Giants’ season ends today in a home game against the Eagles.

It was the spring of 2002 when former Daily Journal sports editor Gene Phelps announced to former DJ sports writer Gregg Ellis and myself – I’m seeing a lot of “former” around me these days – that he intended to swap us on the college beats.

I had covered Mississippi State for six years and would move to the Ole Miss beat. One of my first thoughts was, ‘Well, I’ll see good quarterback play.’

In 2002 when Eli was an Ole Miss junior, that’s all it was – good. It was not outstanding. Honestly, after his 2001 sophomore season of 31 touchdown passes and nine interceptions it was a letdown.

His 58% completion percentage was the lowest of his three seasons as the Ole Miss starter. He threw 21 touchdown passes (his fewest in college) and 15 interceptions (his most).

There were other factors around the Ole Miss offense in 2002 that contributed to Eli’s average numbers, but you could see the potential, what he would become just a year later when he was the SEC’s player of the year.

That 2003 season is the mental stamp for Ole Miss fans when they remember Eli’s Rebels teams.

When he texts me to ask what he should do next, I’ll say retire, and be with family.

He was demoted in late September as the Giants made their commitment to the future with Duke rookie Daniel Jones, a David Cutcliffe protégé like Eli.

Though he was benched in November of 2017 by Ben McAdoo that change in status lasted just a week as McAdoo was fired, and Eli was elevated.

So Jones’ ascension effectively ends a 15-year run as the Giants starter which began late in Eli’s rookie season in 2004.

The other notable QBs in that 2004 draft class have struggled this year.

Pittsburgh’s Ben Roethlisberger has been out since a Week 2 elbow injury, and his return is not a given.

Phillip Rivers, with whom Eli will be forever linked by the 2004 draft day trade that sent Eli from San Diego to New York, is tied at No. 22 in the NFL in passer rating.

The Giants have turned the page and made their intentions clear. Eli has had his warm fuzzy moment with Giants fans who gave him a standing ovation as he left the field Dec. 15 after subbing for the injured Jones in a 36-20 win over Miami.

Every now and then the aging hero links up with another team and wins a Super Bowl. Eli’s brother did it with Denver, but the Broncos defeated Carolina because of their defense not because of Peyton Manning.

If Eli wants to stay in the NFL there will be an opportunity.

I suspect that many Giants fans and Ole Miss fans alike would prefer their mental picture to be of two Super Bowl MVP performances and the applause and appreciation after the Dolphins game, the informal farewell.