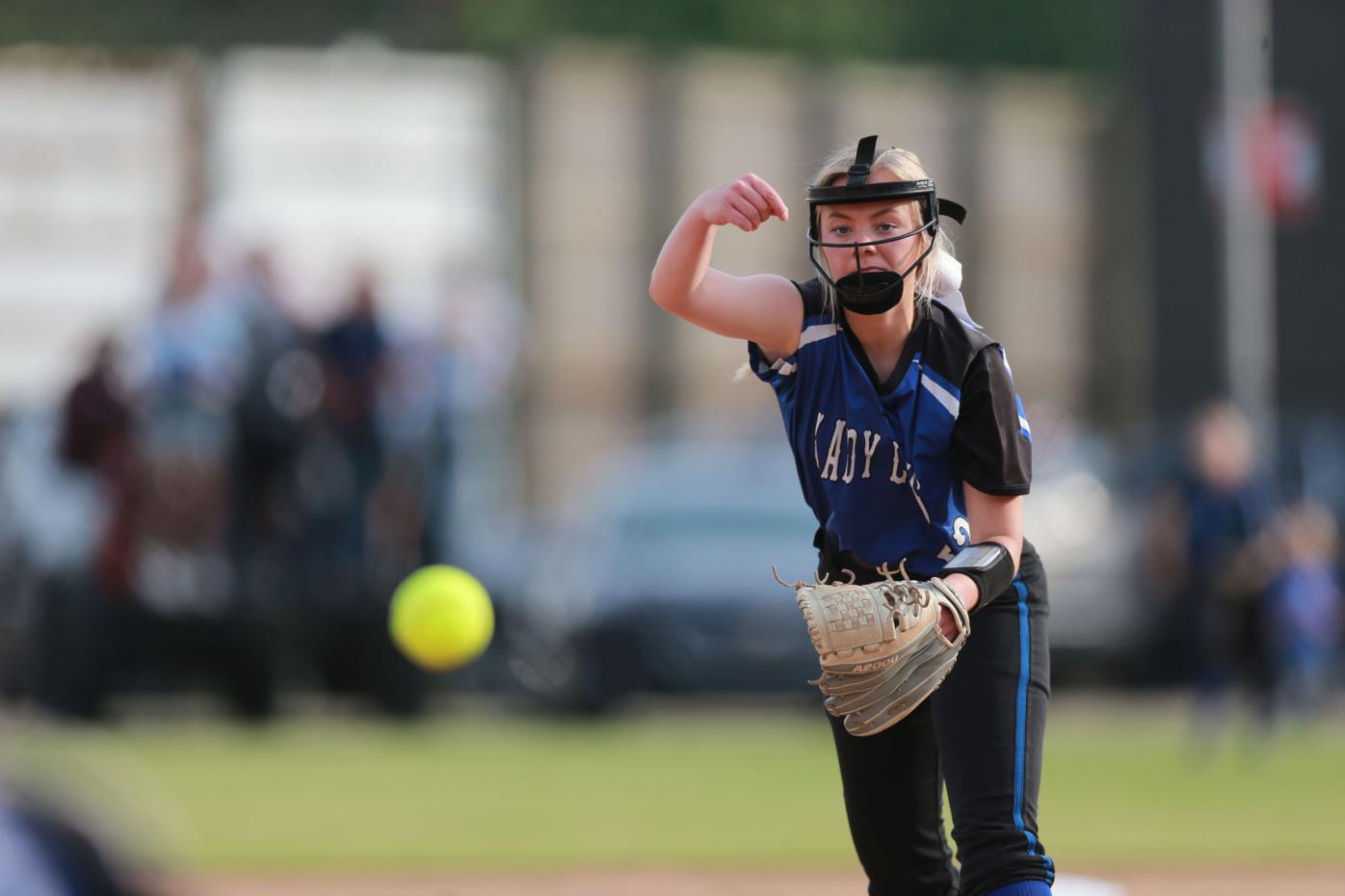 Madison Mitchell's Hamilton squad will face Myrtle in the Class 1A state semifinals this weekend. 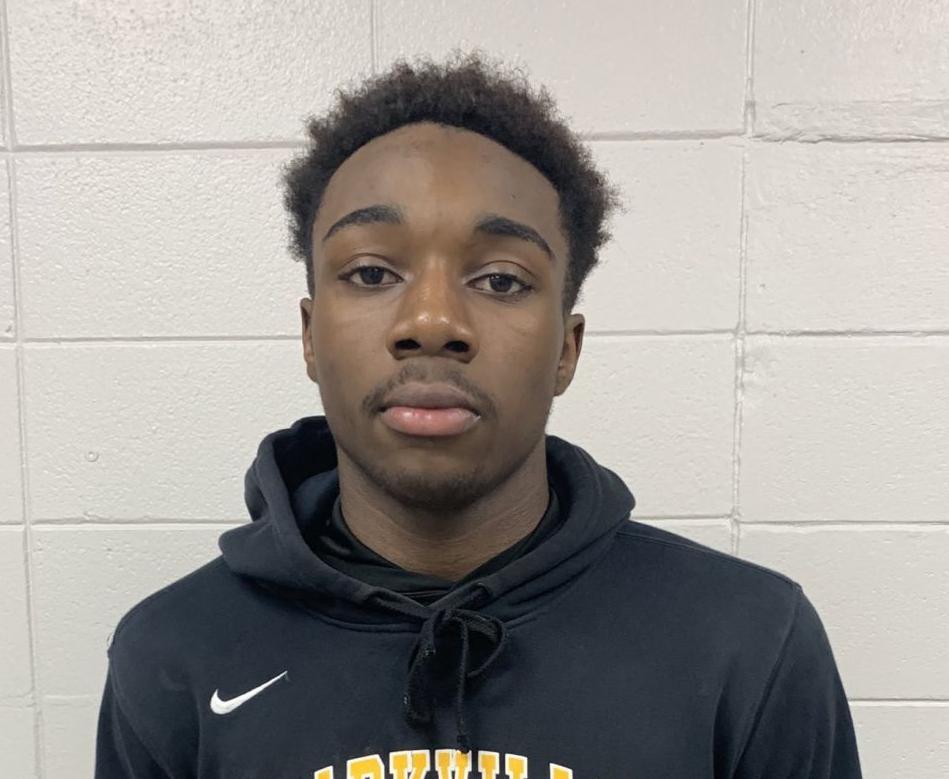 Coltie Young had a last-minute change of heart.

The Starkville senior shooting guard had already signed with Pearl River Community College – one of the state’s best junior college programs – before he decided to sign with Jackson State University last week.

“I had this opportunity to go D-I, so I wanted to go ahead and try the four years out and get that experience,” Young said.

The Daily Journal first team All-Area selection averaged 16 points and 7 rebounds, leading the Yellowjackets to their third-straight Class 6A state championship game this season. The 6-foot-3 Young was instrumental for all three teams to make the 6A finals, helping Starkville to back-to-back titles in 2019 and 2020.

J.C. Hayles is more than happy to take on double duty.

In his first three years as girls coach, Hayles has compiled a record of 61-28. The Lady Eagles went 20-7 this past season and reached the quarterfinals of the Class 1A state playoffs.

“Games are no doubt fun, but I enjoy practice and working with kids the most,” Hayles said. “Being here the last three years I’ve been able to get to know a few of the guys and been around the scene. The opportunity arose, and I was glad to seize the moment.”

Hayles, 32, will be joined at West Union by his wife, Jamie, who will coach the Lady Eagles volleyball team. She’s been the volleyball coach at Hickory Flat the past two years.

“That made the decision a lot easier,” J.C. Hayles said.

The MHSAA baseball and softball playoffs resume this weekend.

In softball, the state semifinals are Friday and Saturday. There will be three series involving area teams: Booneville vs. Kossuth in Class 3A, East Union vs. Mantachie in 2A, and Myrtle vs. Hamilton in 1A.

Due to various delays, Saltillo’s 5A third-round series against New Hope did not start until Wednesday. It will conclude today at Saltillo.